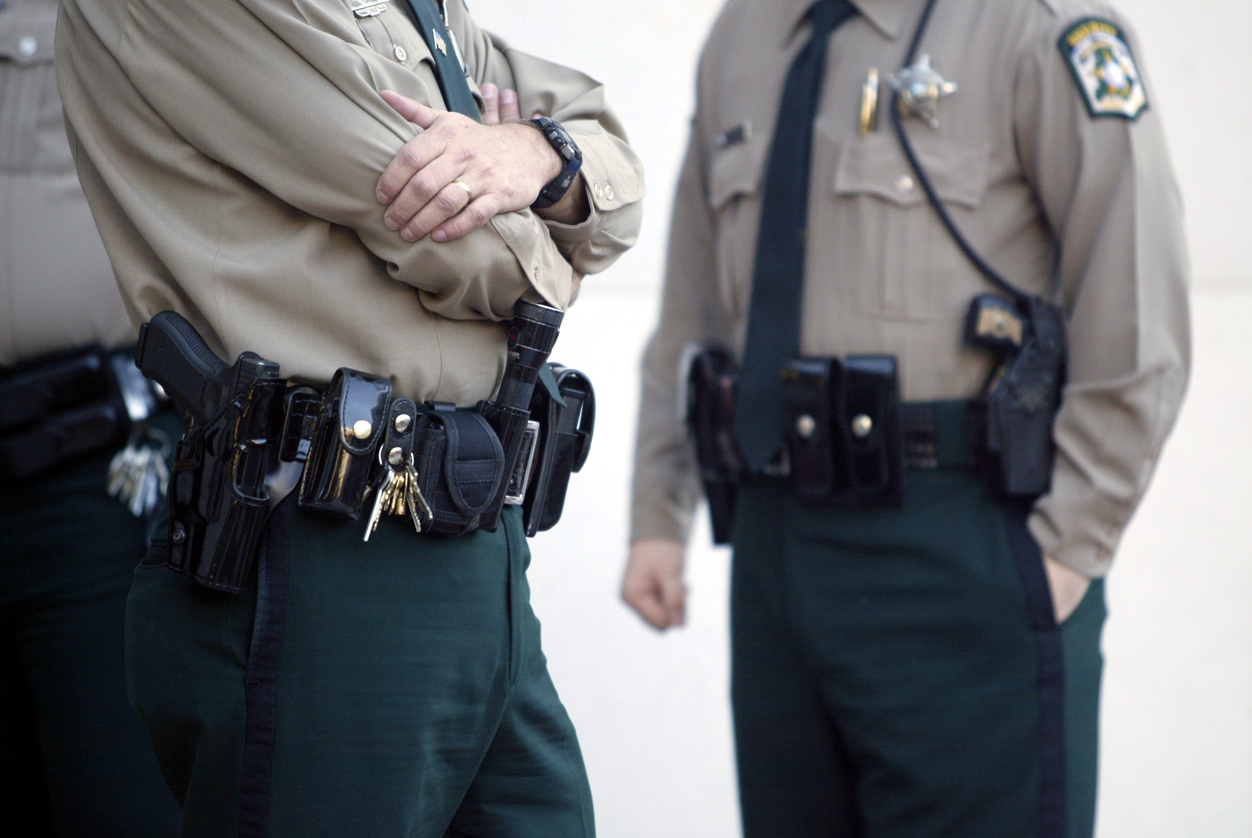 A lobbying group that purports to advocate on behalf of South Carolina’s sheriffs is asking for your financial support.

So … should you give it to them?

According to a series of press releases prepared by the S.C. Sheriffs’ Association, this organization is in the midst of a new membership drive that aims to raise money for its efforts.

Specifically, the group is asking individuals to contribute $25 and businesses to give $50.  According to the release, the money collected “provides critically important technical resources, training and legislative support on key criminal justice issues.”

Here’s one letter laying out their pitch …

First of all, this website has long maintained that law enforcement is a core function of government – indispensable to the preservation of life, liberty and property.  Accordingly, we believe it should be funded on a level commensurate with its importance – meaning state and local law enforcement agencies should receive recurring money that is not contingent upon the assessment of fees and fines.

This recurring money should in turn be used to provide vastly better pay for front-line law enforcement officers – not to mention the best equipment and training available.

Unfortunately, this isn’t the way it works.  Law enforcement funding in South Carolina routinely shortchanged in government budgets – often leading to a “policing-for-profit” model that is detrimental to both liberty and safety.

In fact this just so happens to be one of the many components of America’s failed “War on Drugs.”

Unfortunately, the S.C. Sheriffs Association has devoted much of its “legislative support” toward lobbying against legislation that would legalize certain types of cannabis for medical purposes.

Whatever you think of that issue, though, is this really something law enforcement advocates should be focusing on?

More specifically, if you are asked to financially support the S.C. Sheriffs’ Association – is this what you want them spending your money on?

There is no shortage of “key criminal justice issues” in South Carolina.  The Palmetto State is a dangerous place – and those who have sworn to “protect and serve” its people need to be better taken care of by their governments.

Much better taken care of, in fact.

The S.C. Sheriffs’ Association could be a vital voice in that process, too – in fact it should be.

But as long as this group continues to stray from its core mission by using its resources to oppose common sense legislation on medical cannabis – we will encourage our readers to refrain from supporting the group financially.