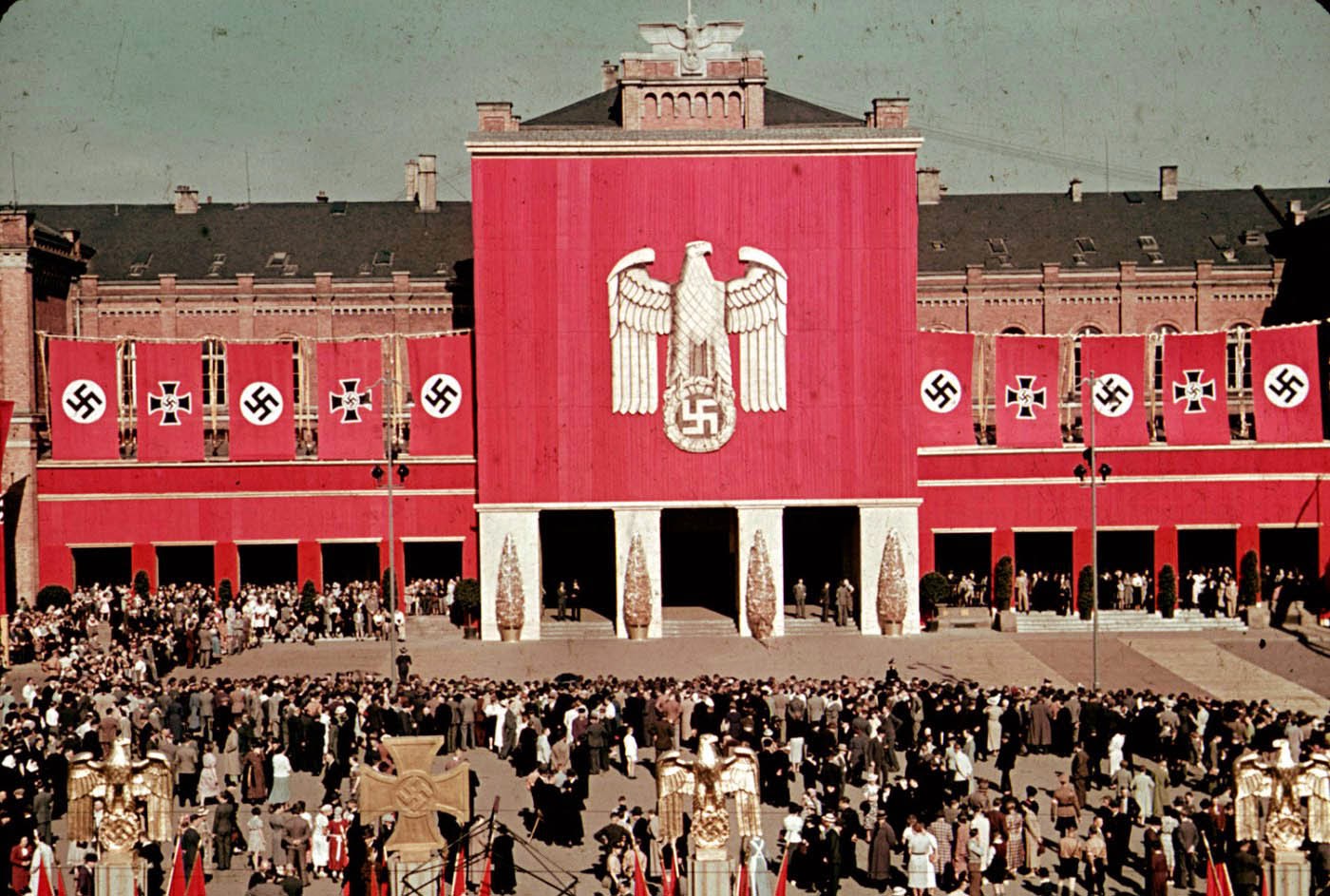 The happiest man in all of Columbia, S.C. right now is liberal “Republican” political consultant Warren Tompkins.  For years this status quo strategist/ State House lobbyist has vied for Palmetto State supremacy with neo-Confederate GOP advisor Richard Quinn.  Their battle became bloodsport during the 2000 presidential campaign between former president George W. Bush and U.S. Senator John McCain – two politicians who are both part of the problem in this country.

Tompkins won that battle … but in recent years his power has waned while Quinn’s has expanded.  In fact Tompkins’ empire has become a shadow of its former influence, while the “Quinndom” has become the predominate power player in the state.

The Quinn monolith suddenly finds itself on the verge of collapse, though, as an ongoing criminal investigation spearheaded by special prosecutor David Pascoe threatens to take down the veteran consultant’s entire operation.

How serious is Pascoe’s probe?  Look no further than the lengths to which S.C. attorney general Alan Wilson – a Quinn client – went last year in a failed effort to shut it down.

A year ago, Wilson blocked Pascoe when the latter attempted to empanel a grand jury for the purpose of going after two Quinn lieutenants.  Shortly thereafter Wilson fired Pascoe and attempted to replace him with a different prosecutor (one who declined to take the job).  Wilson’s office then clumsy attempted to politicize the case – while Wilson himself angrily attacked Pascoe’s integrity.

Ultimately the S.C. Supreme Court had to step in and authorize Pascoe’s probe to continue … which it has.  With a vengeance.

As the noose tightens around Quinn and his network, Tompkins and his allies are rushing to fill the void, hoping to reclaim their lost power and prestige.

Are they moving too fast, though?

Late last week, a controversial (and to be clear, absolutely HILARIOUS) insider video was anonymously posted online equating the fall of the Quinndom with the collapse of Adolf Hitler’s Third Reich.

We included the full clip in this post.  But for old time’s sake, here it is again …

We seriously don’t think that will ever get old.

But was the video too good?  Too funny?  And did it draw too much attention upon those eager to dance on the Quinns’ graves?

As we noted in our original coverage of the video, speculation as to its “authorship” fell almost immediately on a trio of South Carolina Democratic operatives: Tyler Jones, Phil Bailey and former S.C. Rep. Boyd Brown.

Brown, of interest, is currently a name partner in a State House lobbying firm with Tompkins.

All three operatives have emphatically denied having any association with the production of the clip – which has, in turn, raised speculation as to whether the video really originated in “Republican” political circles.

Does it matter who produced the video?  Not really, although as we noted in a recent post about South Carolina Democrats’ ignorant rush to politicize the Quinn scandal, it’s never a good idea to interrupt one’s enemy when they are in the process of going down.

Seriously … just let them go down.

Others view the guessing game over the “Quinndom Nazi” video as nothing but an attempt to deflect attention from the seriousness of the scandal facing the Quinns.

“They are staring down the barrel of indictments and they are worried about a video,” one source close to Tompkins told us.  “Unbelievable.”

That’s a good point … although as we hope to make clear in the days and weeks to come, Tompkins and his minions are in absolutely no position to throw stones when it comes to ethically dubious behavior connected to Palmetto politics.

Tompkins empire is every bit as much a cancer on the South Carolina body politic as are the Quinns – although it appears he and his operatives were substantially less audacious in their malignancy.

Still, as our founding editor Will Folks noted in a recent perspective piece on all of this recent political drama, “nobody is clean.”  Perhaps not even him.