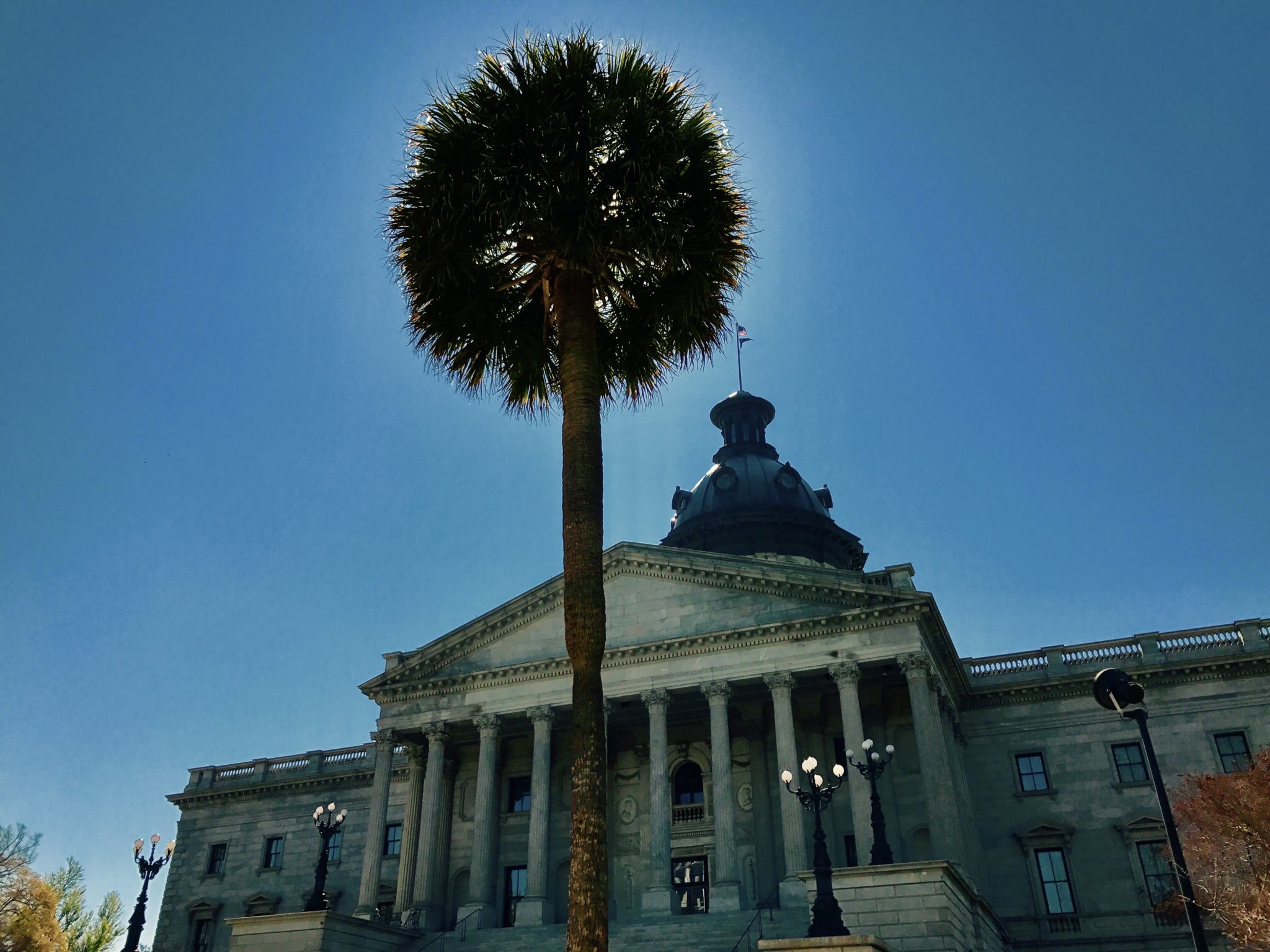 FITSNEWS’ FOUNDING EDITOR WILL FOLKS OFFERS HIS THOUGHTS ON THE PROBE …

There’s blood on the floor at the S.C. State House … and in all honesty, it belongs there.

The people going down – and about to go down – in connection with the ongoing investigation of corruption in state government deserve to be busted.  Some of them deserve it richly, in fact.

Elected officials, appointees and political operatives who abuse the public trust (and public money) for personal gain must be held accountable – and suffer the consequences of their actions.

That’s something my website has been fighting for … for years.

Does that mean I’m glad to see all of this happening, though?  Does it mean I’m eager to see a bunch of people indicted in the coming weeks/ months?

To be clear: I’m glad there is some belated “justice” being doled out to certain people who thought that they were above the law.  And I’m glad people are clicking like crazy on the articles we’re publishing related to that endeavor.

But the current investigation by solicitor David Pascoe is far from the sweeping bipartisan purge that the current situation requires. It’s a start, to be sure … but it’s nowhere near the level of investigative/ prosecutorial scrutiny that ought to be brought to bear on these “Columbia jokers.”

This is a moment that requires real Biblical-style justice – like in the Gospel of Matthew when Jesus stormed into his Father’s house and “cast out all them that sold and bought in the temple, and overthrew the tables of the moneychangers, and the seats of them that sold doves,” telling them “it is written, My house shall be called the house of prayer; but ye have made it a den of thieves.”

Having covered Palmetto politics for the last decade, though, I’ve learned a few things.  Like …

It all comes around.

Be careful what you wish for.

So … as my website continues its coverage of this investigation, I wanted to make something perfectly clear regarding the people who find themselves entangled by its tentacles.

I don’t hate them.  I don’t even really dislike them.  Nor do I want to see them thrown in jail (although I suspect some of them will).  Many of them, in fact, are my friends – people who have done kindnesses to me over the years (or called to express their prayers and support during my own family’s times of trouble).

There are professional obligations … and then there is personal respect.  And while I haven’t always been the poster boy for knowing the difference between the two, I’m trying to do a better job of it these days.

For example, I battled relentlessly for many years against former S.C. Speaker of the House Bobby Harrell – often confusing the professional with the personal.

But when Harrell went down, I didn’t continue to kick him.  There was no point.  He was removed from his office.  Embarrassed.  To continue to attack him would have been unsporting – evidencing a character flaw within me, not him.

What I’m saying is this isn’t a time for schadenfreude, it’s a time to fight for the restoration of the public’s faith in institutions that ought to be serving them – not serving themselves.

I believe such a restoration project is much bigger than this current investigation – and will involve the breaking of far more eggs than are currently to be found in the baskets of special prosecutor David Pascoe or S.C. House ethics committee chairman Mike Pitts.

Let’s all try and keep our eye on that prize, shall we?

Gamecocks NCAA Drought Is Over!