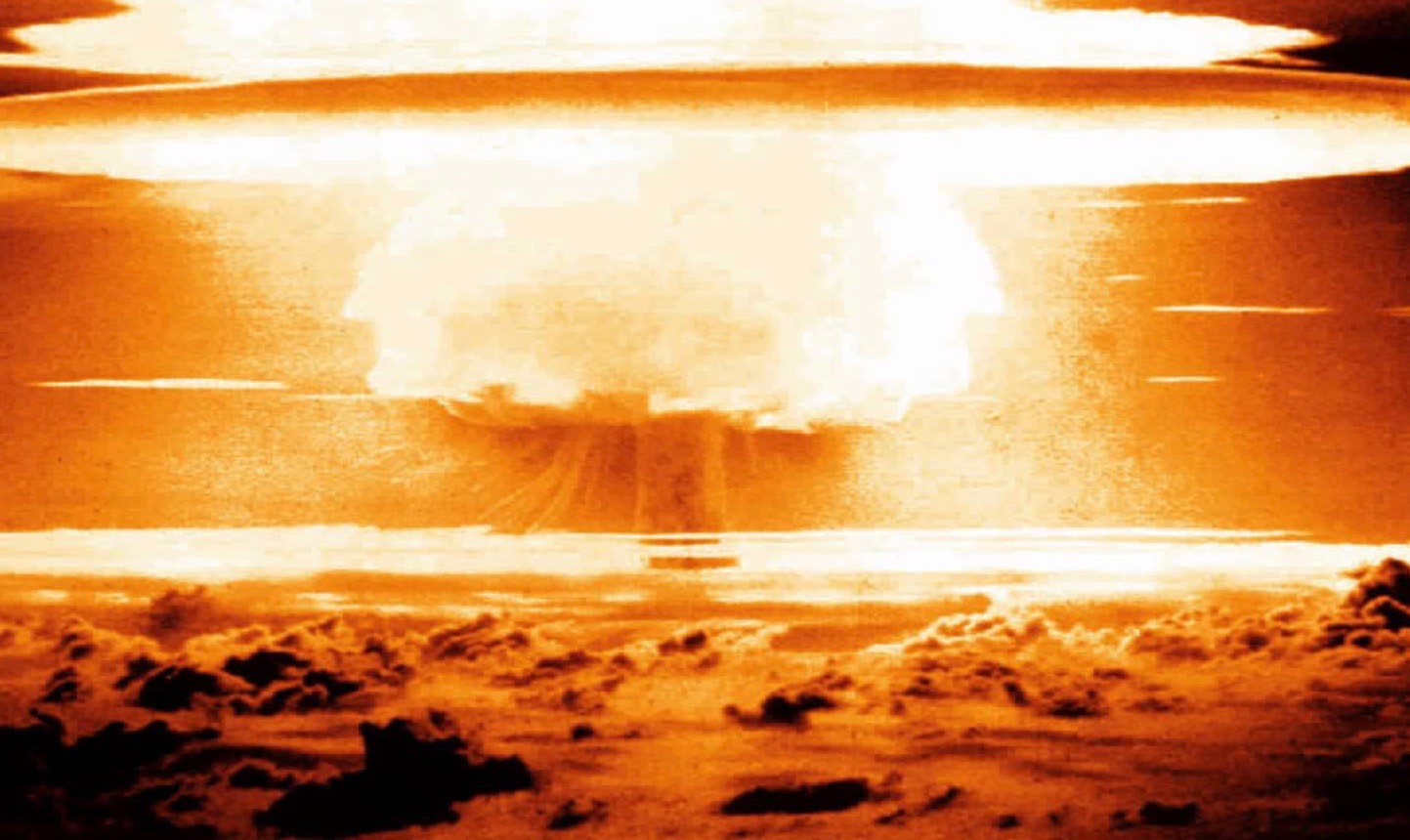 Yesterday the S.C. Supreme Court issued a bombshell ruling in an ongoing public corruption case.  At issue?  Whether S.C. attorney general Alan Wilson had the authority to obstruct an ongoing investigation of sitting state lawmakers.

Their conclusion?  He does not.

The court’s ruling emphatically rebuked Wilson – calling his position “absurd.”  Frankly, that was a polite assessment given the law and the facts of this case.

Wilson recused himself from this case last year – citing undisclosed conflicts – and handed it over to S.C. first circuit solicitor David Pascoe.

Pascoe previously took over for Wilson in 2014 and successfully prosecuted a handful of ethics violations against former S.C. Speaker of the House Bobby Harrell.

Harrell resigned from office in connection with Pascoe’s probe – and received three years probation for his violations.

Wilson had absolutely no problem with Pascoe’s investigation of Harrell – who was one of his political enemies.  But he literally lost his mind when Pascoe’s probe started focusing on lawmakers linked to Wilson’s own political network, the neo-Confederate empire of “Republican” strategist Richard Quinn.

In late March, Pascoe attempted to empanel a grand jury to go after these lawmakers.  Wilson blocked him.  Shortly thereafter Wilson fired Pascoe and attempted to replace him with a different prosecutor (one who declined to take the job).  Wilson’s office then clumsy attempted to politicize the case – while Wilson himself angrily (and baselessly) attacked Pascoe’s integrity.

Now the court has decided in Pascoe’s favor … although as we recently noted the whole thing shouldn’t have mattered.  After all, the state’s top law enforcement agent and the presiding judge in the case both agreed a grand jury should have been empaneled.

It shouldn’t have mattered which prosecutor did it.

Anyway, the court’s ruling has compounded the extreme damage Wilson did to his political future when he blocked investigation in the first place.  Not only did he lose the case in humiliating fashion, he’s currently suffering through another round of terrible headlines about his office attempting to obstruct justice.  Not to mention another round of terrible headlines speculating as to the damage his political aspirations have sustained. 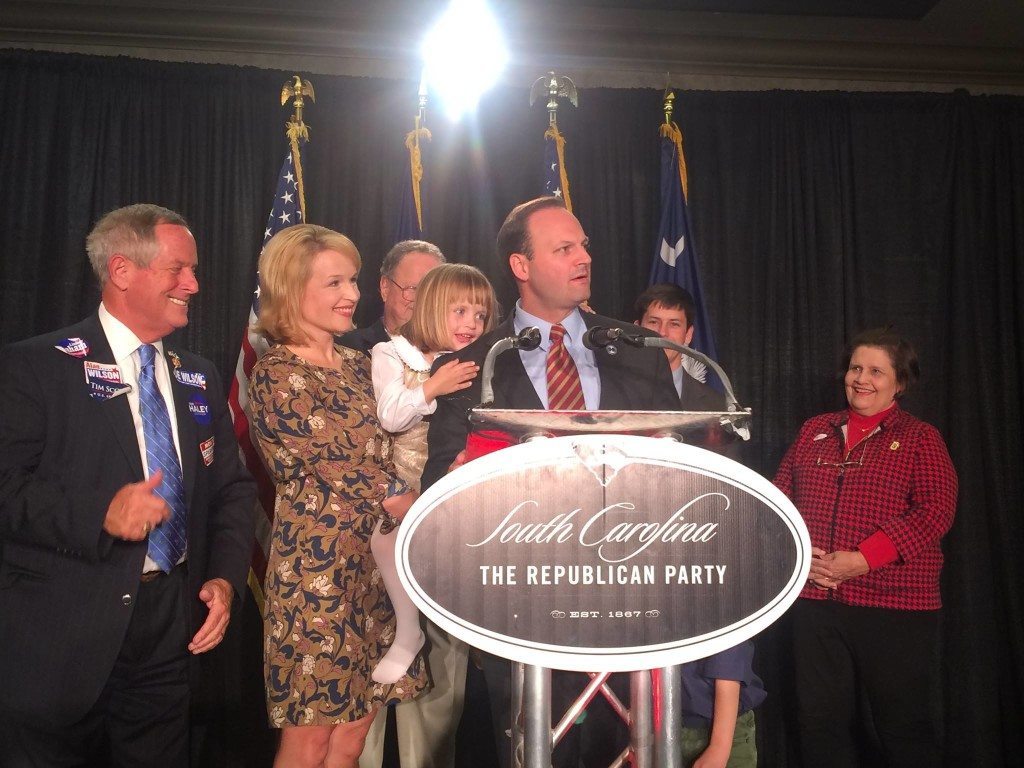 What happens next could make things even worse, though …

Pascoe now has a green light to move forward with his investigation.  In fact he told WLTX TV 19 (CBS – Columbia, S.C.) that he was planning to meet with agents of the S.C. State Law Enforcement Division (SLED) next week to restart the probe.

“By next week I can roll my sleeves back up with my staff, get with (SLED), get with the agents on this case and get back to work,” Pascoe told the station. “We’ve been set back several months now, but it’s time to get back to work on this important matter.”

Assuming Pascoe’s probe results in the indictment of lawmakers close to Wilson and Quinn – even on minor charges – the political fallout for Wilson could be career-ending (assuming it isn’t already).  At that point, it would become painfully obvious to all concerned that he abused his authority as part of a deliberate effort to sabotage an investigation that was zeroing in on some of his closest political allies.

Pascoe is under pressure, too, though.

The media attention generated by Wilson’s obstructionism has elevated the profile of this investigation considerably – creating an expectation that several big-name lawmakers are in big-time trouble.

Based on what we’ve been able to uncover, that didn’t appear to be the case at the outset of the investigation – although it remains to be seen what Pascoe has uncovered since Wilson handed him the reins of this prosecution last summer.

Pascoe has his own political ambitions, remember – which could be damaged if his investigation experiences a “failure to launch.”

Obviously the biggest fallout from the court’s ruling will be its impact on 2018 South Carolina governor’s race – and the down-ballot race for attorney general.

At the beginning of the year Wilson was one of – if not the – frontrunner to capture the GOP gubernatorial nomination.  Now he will be lucky to hang onto his current job.  And that’s assuming things don’t get any worse for him.

Wilson’s plummeting political position has resulted in a radical reorientation of the 2018 campaign – and not just for him.  Any candidate aligned with the consulting empire of Richard Quinn and his son – S.C. Rep. Rick Quinn – now faces the likelihood of getting smeared by the stigma of this scandal.

Or to borrow Wilson’s words, “the taint.”

That could create a huge advantage to outsider candidates like Catherine Templeton.