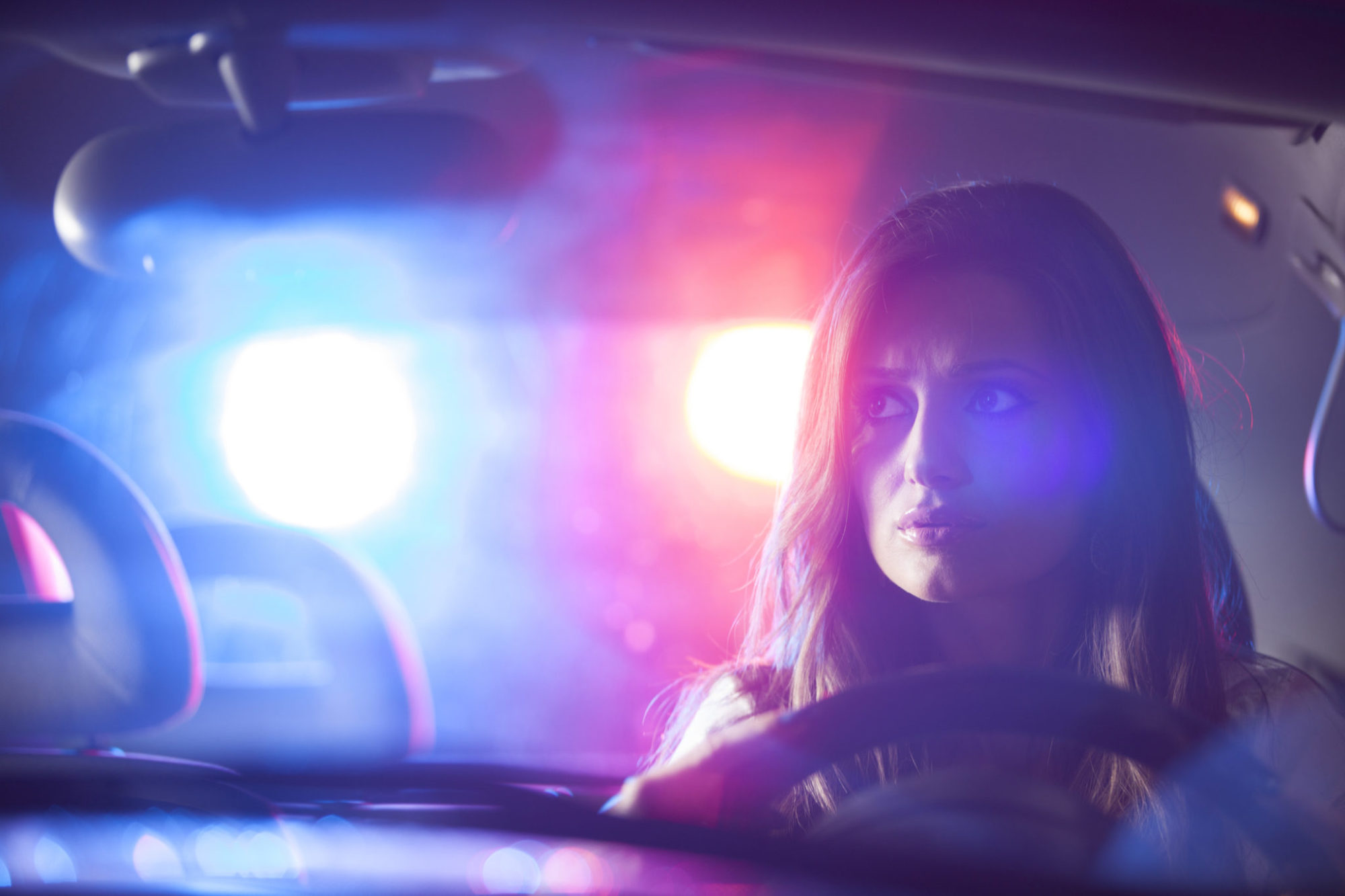 STAY OFF THE ROADS IN SPARTANBURG, PEOPLE …

Spartanburg County, S.C. sheriff Chuck Wright is conducting his annual “Rolling Fascism” exercise in the Palmetto Upstate this week.  Which means motorists traveling along Interstates 26 and 85 are at elevated risk of being pulled for “following too closely,” “failing to signal a lane change,” “driving left of center” or some other ridiculous excuse for officers to execute unlawful searches of vehicles.

And subsequent seizure of private property …

This so-called “expanded enforcement blitz” is really nothing more than a cash grab – a sad example of “policing for profit.”

Remember the game “Cops and Robbers?”  In Rolling Thunder, there is no distinction.  The cops are the robbers.

Exercises like this are a fundamental usurpation of citizens’ Fourth Amendment rights – to say nothing of a crass misallocation of incredibly scarce law enforcement assets.

Last year’s exercise was generally regarded as a failure – netting only thirty arrests, 120 pounds of marijuana and $41,000 in cash (all lower-than-expected totals).  Previous “Rolling Fascism” exercises typically yielded more than $100,000 in cash.  Of course those totals are only for Spartanburg County.

Sheriff Wright invites dozens of law enforcement personnel from all across the state to participate in the “blitz” – including assets from the S.C. Highway Patrol, which as this website has exclusively reported is currently operating well below its optimum statewide capacity.

.@fitsnews In case you wondered what the Communist County of Spartanburg looks like this week. pic.twitter.com/wTioM6CvZB

Here’s another important point to consider: Even if “Rolling Fascism” fails on the asset seizure front, it invariably results in a flood of uniform traffic tickets – which deprive the Palmetto State’s dirt poor motorists of money they desperately need.

That would be fine if we were talking about legitimate enforcement in the name of public safety, but as noted above the vast majority of these citations aren’t for serious offenses – i.e. things that endanger the public – they are for trivial, trumped-up traffic charges.

Upstate libertarian activist Gregg Meeks – who works at a family-owned trucking business – has seen enough of this “shakedown.”

“Here’s what the Soviet County of Spartanburg looks like this week,” Meeks wrote on his Facebook page, posting an image of more than a half-dozen police cars on the side of a Spartanburg highway.  “Nothing short of a citizen shakedown for financial gain, in the name of community safety.”

Sheriff Wright – who has some personal history when it comes to civil asset forfeiture abuse – needs to stick to the “protecting and serving” business, not the highway robbery racket.  He needs to focus on locking up dangerous criminals, not ripping off passing motorists.

To be clear: This website has consistently supported law enforcement as a core function of government – arguing that it be funded commensurate with its vital role in safeguarding life, liberty and property.  We believe police officers should be paid far more than they currently receive, and after receiving the very best training available we believe they should be equipped with the very latest in resources (weapons, body armor, body cameras, vehicles, etc.).

But what Wright and his deputies are doing this month in Spartanburg County isn’t law enforcement – it’s state-sponsored theft.

And someone should put a stop to it …