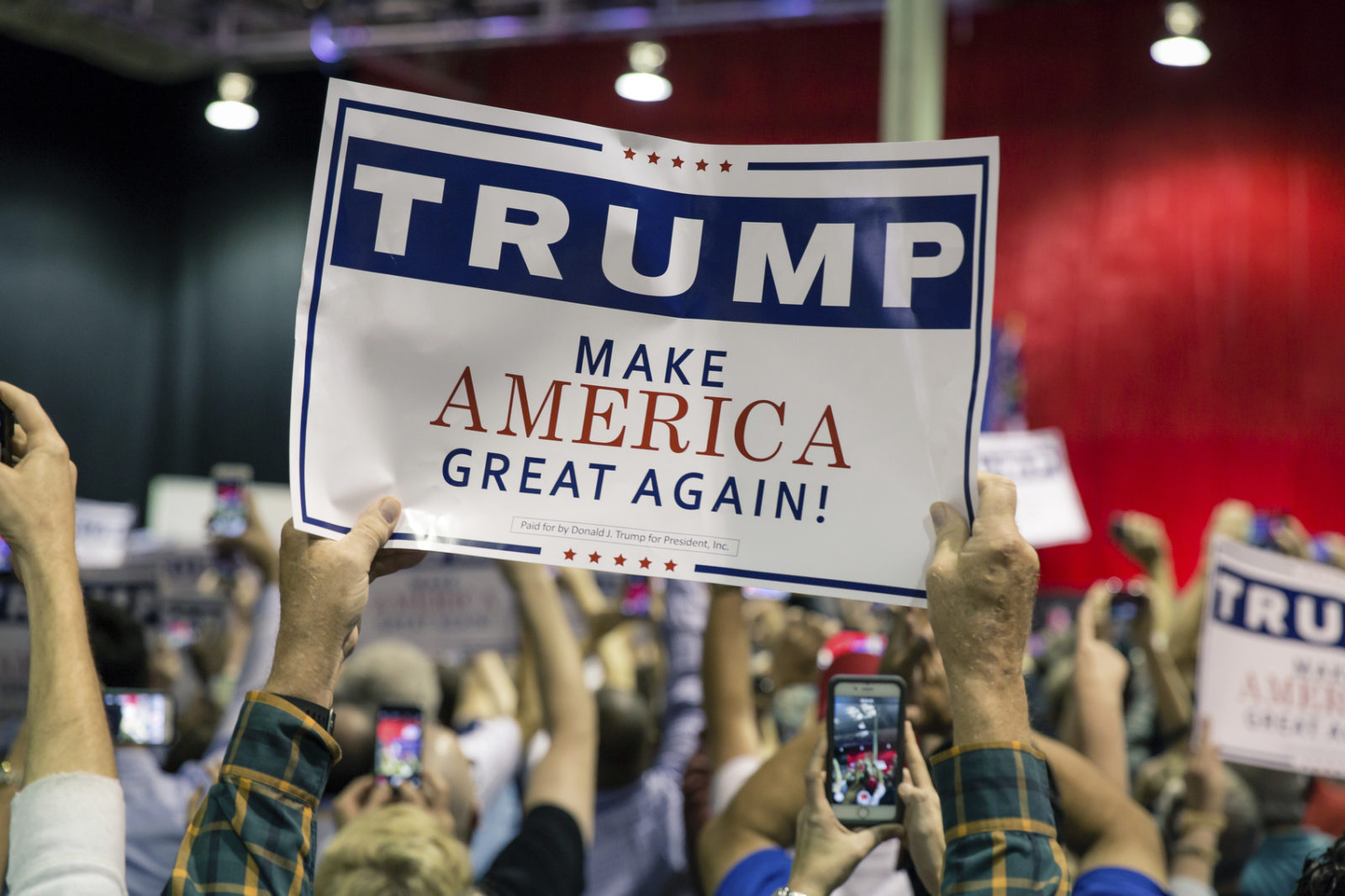 … WAS WHEN HE CAME OUT AGAINST “OBAMATRADE”

History will record Donald Trump‘s upset presidential victory as becoming official in the early morning hours of November 9, 2016.  Sometime between the hours of 2:00 and 3:00 a.m. EST.

That’s not entirely accurate though …

We trace the roots of Trump’s shocking victory back to May 7, 2015, when he formally launched his opposition to the proposed crony capitalist trade deal known as “Obamatrade.”

Trump was approached on this issue by Rick Manning of the group Americans for Limited Government – which has spent the last two years battling what was supposed to be Barack Obama‘s crowning foreign policy achievement in Washington, D.C.

Trump not only came out against the deal – formally known as the Trans-Pacific Partnership (TPP) – but he made opposing other rigged government-run trade agreements a centerpiece of his campaign.

“I learned a long time ago a bad deal is far worse than no deal at all,” Trump said in a radio advertisement for Manning’s group, referring to Obamatrade as a “bad, bad deal for American businesses, for workers, for taxpayers.”

“It’s a huge set of handouts for a few insiders who don’t even care about our great America,” Trump added.

More than anything, that central message – combined with Hillary Clinton‘s vacillation on the issue – delivered the White House to Trump on Tuesday night.

Sure, Trump’s aggressive stance on illegal immigration fueled his improbable rise during the GOP primary, but that’s not what helped him obliterate the “Blue Wall” Obama relied upon for electoral landslides in 2008 and 2012.

No … Trump won Michigan and Wisconsin (among other states) because workers never received the “hope and change” they were promised.  They’d “been to the puppet show and seen the strings.”  They knew the game was rigged against them, and that Clinton – like Obama before her – was going to do absolutely nothing to level the playing field in their favor.

And so just as liberal filmmaker Michael Moore predicted, they turned out for Trump in droves – delivering states to his column (albeit narrowly) that went for Obama by sizable double-digit margins in 2008.

As we noted, this is nothing short of a “literal redrawing” of the electoral map.  And Trump has his aggressive advocacy on trade to thank for it.

Trump may wind up building his wall on the southern border.  And he may even succeed in making Mexico pay for it.  But that wasn’t the promise that won him the 2016 election.

Trump won the presidency because he took an “America first” position on trade – one that enabled him to break through the “Blue Wall” Democrats thought was impenetrable.

SC Voters Urged To Get Ready For November