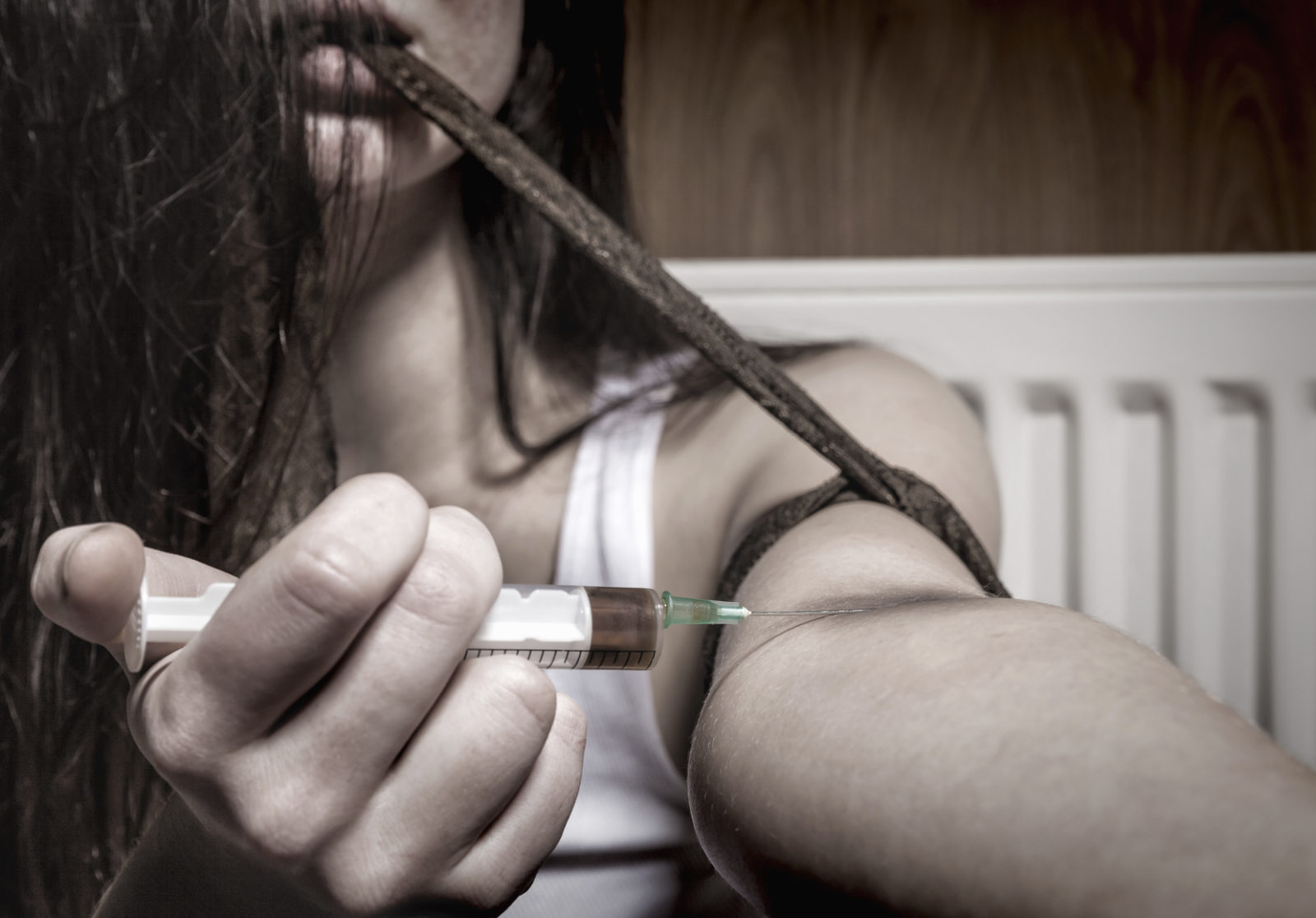 We’ve written several times now about a growing heroin epidemic along South Carolina’s coast.  Users of the drug are overdosing at an alarming (and escalating) rate – resulting in upwards of twenty deaths per month.

Local leaders are running out of ideas to address the problem, too.

Our original reporting – and the initial coverage of the issue by local mainstream media outlets – pointed to a purity issue.  Specifically, heroin at a ninety percent purity level – three times the quality of typical street-level smack – was reportedly flowing into the Grand Strand straight from Mexican poppy fields.

The dramatic increase in potency was what was causing the overdoses, or so the story went …

According to multiple law enforcement sources, though, that’s just one part of the problem.

A wave of very pure heroin has indeed washed over the coastal region of South Carolina, we’re told – and that wave could very well could be connected to the not-so-mythical money-laundering empire centered in and around Myrtle Beach, S.C.

And yes, the impact of the wave has spread inland through the Pee Dee and Midlands regions of the state.

But that’s just part of the problem …

Greeting this influx is a surging demand for the drug – one being driven by escalating opiate abuse.  Earlier this month one of our guest columnists, Janel Ralph, published a piece on the opiate abuse problem in South Carolina.

In her column, Ralph told the story of one of her friends who was twice prescribed OxyContin for pain.  The woman soon found herself addicted to the drug – with her need for a fix quickly overcoming the prescriptions she was being provided.

“Before long she was pill shopping … and no prescription she got would last her until the end of each month,” Ralph wrote.  “So she turned to the street – where she began to purchase heroin.”

This is an increasingly common problem all over the country – although the epidemic is far less pronounced in those areas where medical marijuana has been legalized.

“Heroin steps in to fill the demand,” a source familiar with the epidemic told us. “Talk to any narc – pill supply dries up and heroin is on a comeback.”

Pushing opiate addicts to the street to get their fix has become a very dangerous proposition, though.  Which leads us to the next part of this story …

According to multiple law enforcement sources familiar with the current heroin influx, the recent rash of overdoses in South Carolina are not solely due to a “purity problem.”

In many cases, cops are discovering heroin that has been cut with Fentanyl, a potent synthetic opiate known for its immediate, intense high and rapid deescalation.

If measured improperly, Fentanyl can be lethal.  When mixed with heroin, its quick “come down” can also shorten the duration of users’ perceived highs – thereby increasing the frequency of use.

“They don’t feel the stuff that’s still in their system when they shoot up again,” one source explained.

Obviously the more these users shoot up over a shorter period of time, the more likely they are to overdose.

Whatever is causing the overdoses, though … the problem is clearly spreading, and leaders across the state are at a loss as to how to handle it.

Sadly, there’s not much that can be done … well, aside from immediately legalizing medical marijuana as a way of combating the opiate epidemic.

In fact S.C. Senator Tom Davis recently amended an opioid bill before the state legislature so as to require the S.C. Department of Health and Environmental Control (SCDHEC) to study “the possibility that a person experiencing an opioid-related overdose would be decreased if access to cannabis was legally permitted.”

Beyond increasing the availability of safer, more natural options, though … we’re not sure what else there is to do.

As we’ve said repeatedly, any government-run “War on Drugs” is destined to end in failure.  Four decades and $1.3 trillion after this war was first launched, the evidence is clear: Prohibition doesn’t work.  In fact, it could be argued this costly war has only made matters worse.

Why?  Because Big Pharma has spent billions purchasing America’s politicians, that’s why.

And getting the results they want …

As we noted in our last post on this issue, the only real solution we have as a society to this epidemic is to “legalize all drugs … and then hold individuals accountable for their choices.”

That’s indeed “tough love,” but it’s the only option that doesn’t involve flushing another $1.3 trillion (money America doesn’t have to spend) down the toilet.