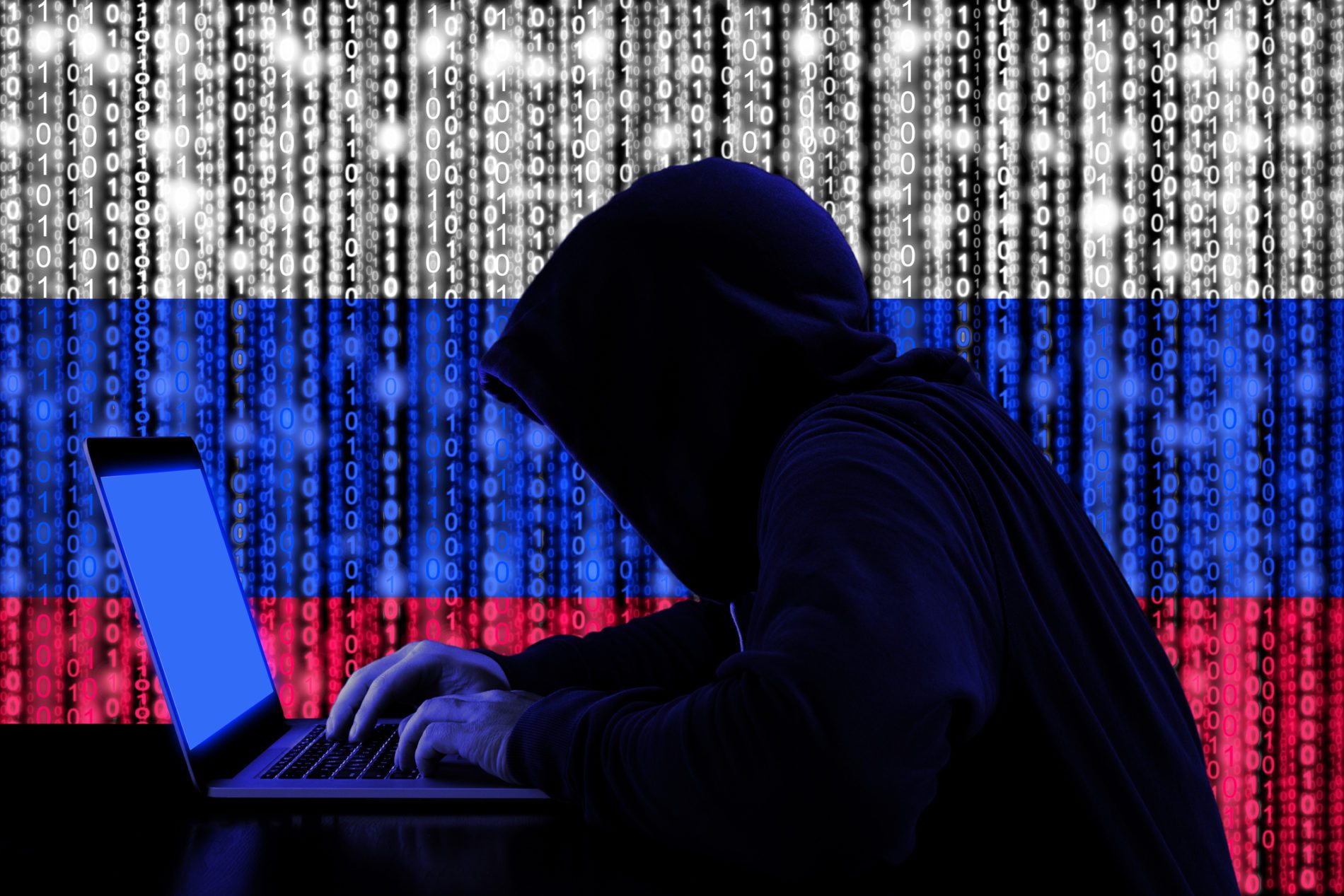 But will they scare the electors who represent them?

According to a new Fox News poll, 59 percent of Americans said that “Russia’s attempts to influence the presidential election” had no impact whatsoever on the 2016 race.

First of all, we have yet to see any evidence that Russia “hacked the election.”  We’ve seen plenty of evidence to suggest that leading Democrats are idiotic and corrupt (and hypocritical), but despite all the leftist hyperventilation and hyperbole – there’s been no documentation of this seismic claim.

It certainly remains plausible that Russians hacked the DNC, and remains possible that Russia itself ordered it. But the refrain of Russian attribution has been repeated so regularly and so emphatically that it’s become easy to forget that no one has ever truly proven the claim. There is strong evidence indicating that Democratic email accounts were breached via phishing messages, and that specific malware was spread across DNC computers. There’s even evidence that the attackers are the same group that’s been spotted attacking other targets in the past. But again: No one has actually proven that group is the Russian government (or works for it). This remains the enormous inductive leap that’s not been reckoned with, and Americans deserve better.

We’ve addressed the Russian hacking narrative on several occasions now, concluding that the whole thing is nothing more than a last ditch effort on the part of liberal warmongers to keep Trump from capturing the White House.

These global interventionists don’t want Trump to take office because they know he doesn’t support the needless provocation of Russia.