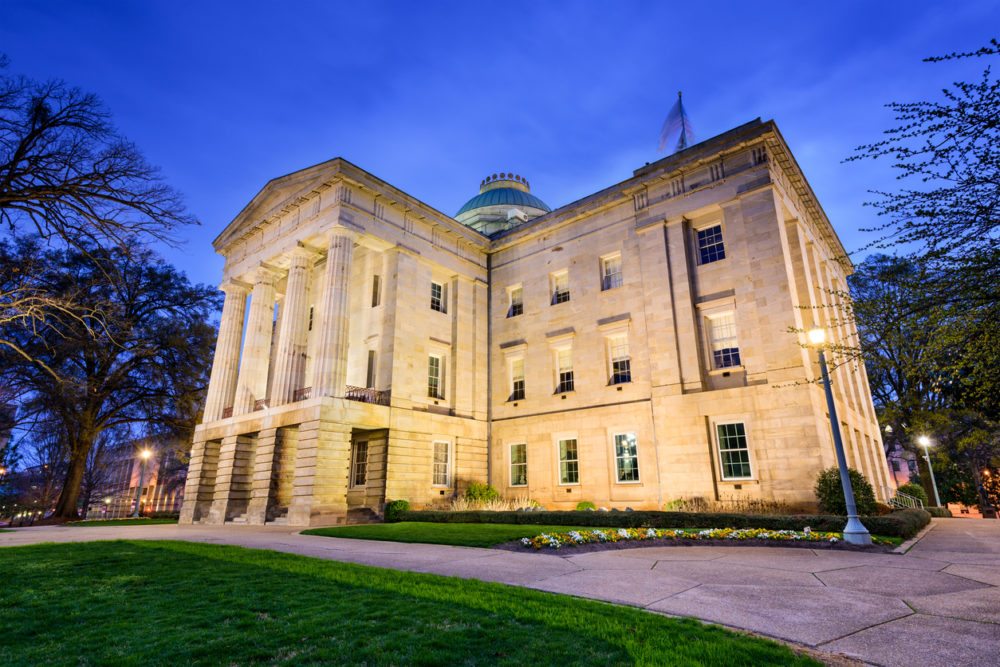 DEMOCRACY? OR A COUP?

After numerous challenges, McCrory ultimately conceded the race to Cooper earlier this month – saying it was “time to celebrate our democratic process” and respect “the ultimate outcome of the closest North Carolina governor’s race in modern history.”

McCrory added that while there were “continued questions that should be answered regarding the voting process,” he believed it was time for North Carolinians to “do everything we can” to support Cooper.

This week, though, McCrory pivoted from that promise – signing legislation that would strip state and county election boards from Democratic control and make Supreme Court elections partisan affairs.

Another bill awaiting McCrory’s signature would dramatically reduce Cooper’s patronage – slicing the number of political appointments his office gets to make from 1,500 to just over 300.  That bill would also enable several key McCrory appointments to remain in their posts during Cooper’s term of office.

Cooper vowed to fight the new laws – telling Republicans “they will see me in court.”

Adding another layer of intrigue to the drama?  North Carolina’s legislature provided no advance notice of its intention to discuss these controversial bills.  Instead, they were passed in a special session intended to provide aid to victims of Hurricane Matthew.

Needless to say Democrats are apoplectic … just as Republicans would be if the roles were reversed.

Our view?  Clearly the GOP isn’t going to win any style points for its less-than-transparent handling of this situation – and the precedent set by these actions could contribute to the long-term erosion of executive accountability.

Having said that, North Carolina’s duly-elected representatives do not appear to have passed any legislation that’s inconsistent with their constitutional authority – meaning Cooper will have a hard time overturning these laws in court.

“This isn’t mob rule,” one GOP lawmaker told The Charlotte Observer. “It’s majority rule.  This is no coup. Every member was elected in a constitutional way.”