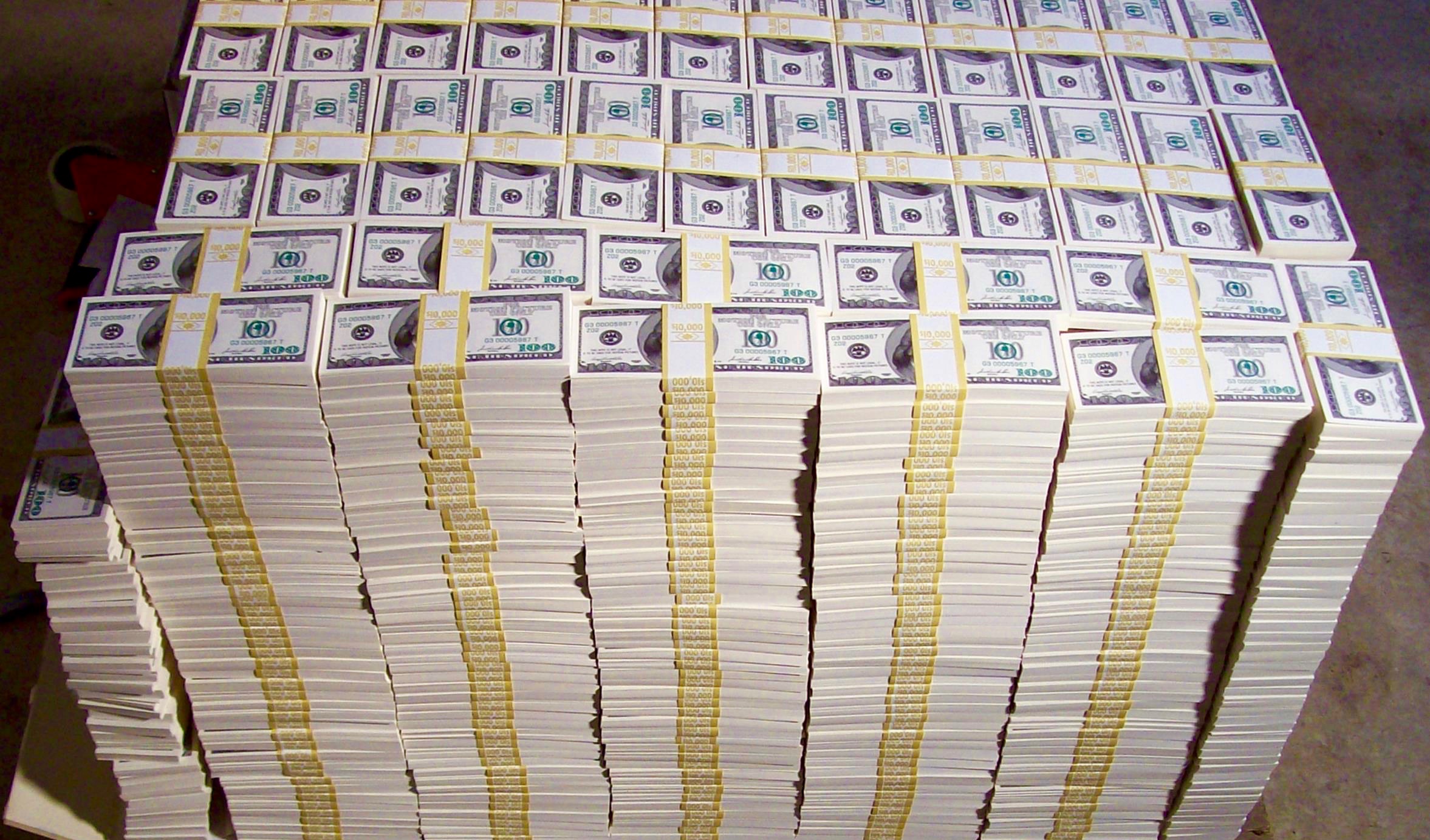 LET’S COUNT THEM, SHALL WE?

This website has consistently argued in support of legalizing marijuana and other drugs for medical and recreational purposes.

In fact we’ve argued that legalizing medical marijuana is a “moral imperative.”

Why do we support legalization?  Because we believe in individual liberty, free markets, limited government … and common sense.  Criminalizing drugs – especially marijuana – runs against all of those things.

And is costing our nation billions …

So why … with public support for legalization rising … is Washington, D.C. continuing to criminalize pot?

We can think of 2.3 billion reasons … specifically the $2.3 billion that Big Pharma has spent lobbying the federal government over the last decade (including $123 million so far this year, according to OpenSecrets.org).

According to the website Zero Hedge – which published these numbers – the even scarier number is the 77,500 percent return on investment Big Pharma received from these expenditures.

Nothing to see here …

US Capitol On Lockdown After Shots Fired