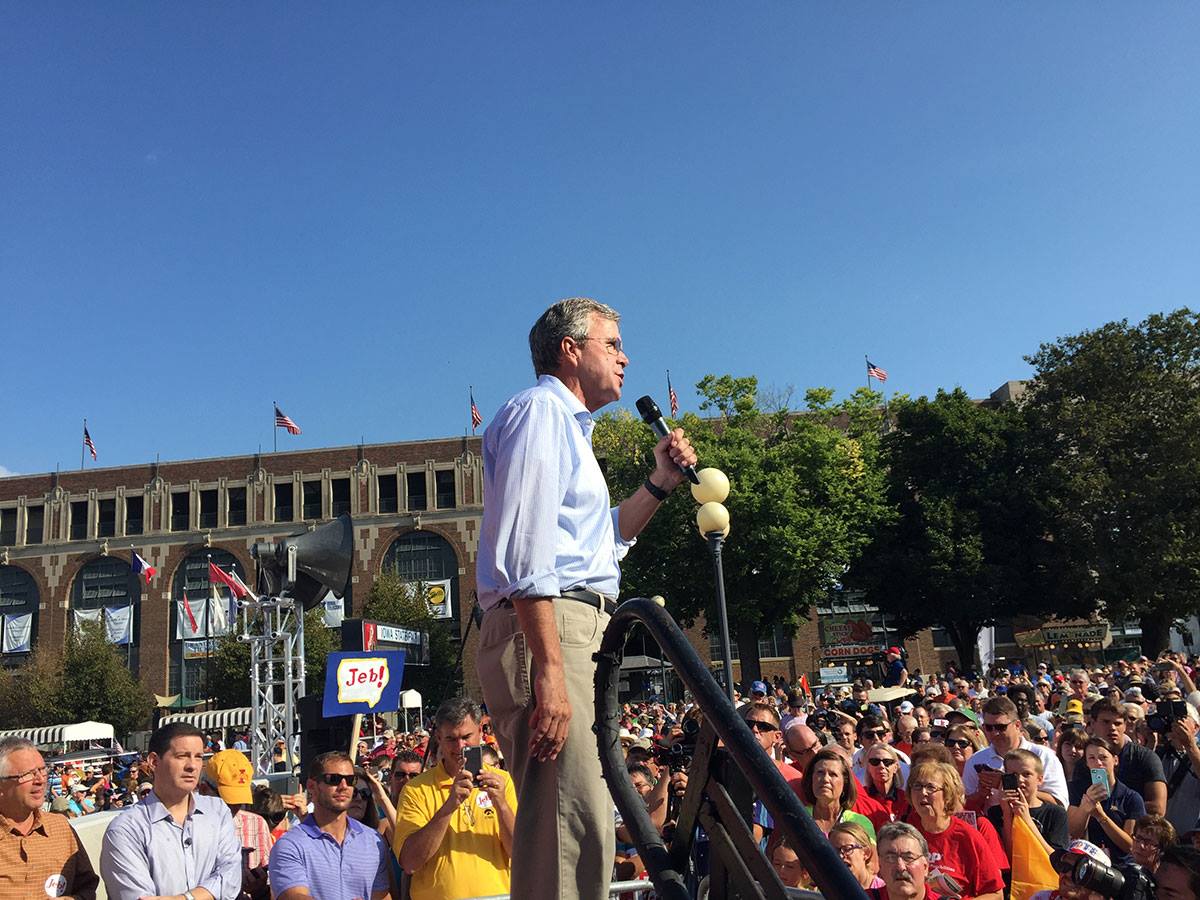 SOMEBODY DESPERATELY WANTS A “FIRST IN THE SOUTH” ENDORSEMENT …

Earlier this month we railed against S.C. governor Nikki Haley‘s so-called “education” plan – a costly monument to government excess (one that would route hundreds of millions of dollars in new spending and borrowing to the Palmetto State’s abysmal government-run school system).

Wait … haven’t we doubled down on “one size fits none” failure in the Palmetto State previously?

In fact a little over a year ago the S.C. Supreme Court – led at the time by liberal chief justice Jean Toal – acknowledged as much in its constitutionally controversial “minimally adequate” ruling.

In its verdict, the court ruled that the Palmetto State’s government-run education system (an effective monopoly in most corners of the state) was not fulfilling its constitutional duty to provide a “minimally adequate” education in poor, rural districts.  Surprisingly, the court also stated – explicitly – what we’ve been saying for years, namely that throwing more money at this failed system has not worked.

“Spending fails to provide students with the opportunity to obtain a minimally adequate education,” the court concluded. “Rather, the evidence demonstrates that there is a clear disconnect between spending and results.”

Amen to that … if only “Republicans” and Democrats at the S.C. State House understood that (spoiler alert … they don’t).

During her six years in the S.C. House of Representatives from 2005-11, Haley was a passionate advocate for expanded parental choice in South Carolina.  In fact that’s one of the issues that helped catapult Haley onto the statewide stage – and earned her the support of the Tea Party movement in the 2010 “Republican” gubernatorial primary.

Unfortunately, Haley made an abrupt U-Turn on education policy the moment she secured the GOP nomination – and has continued down the wrong road ever since.

The result of her status quo reversion?  More failure for Palmetto State school children … especially when compared to Florida, where former governor Jeb Bush consistently engaged market-based reforms during his tenure from 1999-2007.

While we do not support Bush’s presidential aspirations, we have always praised his support for expanded parental choice – especially when he brought that message to early-voting South Carolina, a state where a fledgling special needs choice program is currently up and running (and has even seen a few modest expansions).

Unfortunately, South Carolina’s parental choice program is far short of what Florida implemented – which is why our state’s children continue to lag far behind their national peers.  Even more unfortunately, Haley refuses to support parental choice – believing instead that government should follow the same failed “more money” approach that has held back hundreds of thousands of Palmetto State school children for decades.

So … what does Bush’s Florida-based Foundation for Excellence in Education have to say about Haley’s big government “solutions?”

Astoundingly, the organization released a statement this week praising Haley for ostensibly laying out a budget “that moves education reform forward.”  The group also applauded Haley “for her leadership in continuing to improve the education system and prioritizing student learning and success.”

Huh?  Exactly what education proposal are these ostensibly pro-parental choice people looking at?

Because the last time we checked, a plan that spends (and borrows) hundreds of millions in new money and then pumps it into the same demonstrably ineffective, totally unaccountable government-run system is neither “reform” nor “leadership.”

We were even more shocked to see Bush’s group praise Molly Spearman – the recently elected superintendent of education who previously served as the lead lobbyist for the uber-liberal education bureaucracy.

Reading the fine print, the group praised Haley for her support of expanded public school choice – which as we’ve repeatedly pointed out isn’t market-based reform because the money stays within the government system.

Seriously, South Carolina doesn’t need “seven new schools (in) the South Carolina Public Charter School District,” it needs hundreds of new private and parochial institutions springing up from an empowered consumer economy – one fueled by parents provided with at least a percentage of the $13,000 the state currently spends per year per child.

That is market-based reform …

And before you say that’s a “risky scheme,” bear in mind that the alternative is to continue giving automatic funding increases to these people.

We get that Jeb Bush wants Nikki Haley’s status quo endorsement in the upcoming “First in the South” presidential primary.  That’s why his campaign has been working overtime to drive a wedge between Haley and the other establishment frontrunner, U.S. Senator Marco Rubio of Florida.

But trotting out a supposedly pro-school choice group … and having it praise Haley for continuing to sell out to big government?

That’s no way to advance a movement …

Shame on Haley for betraying South Carolina’s future generations in the name of political expediency.  And shame on Bush’s group for giving her a pat on the back for it.