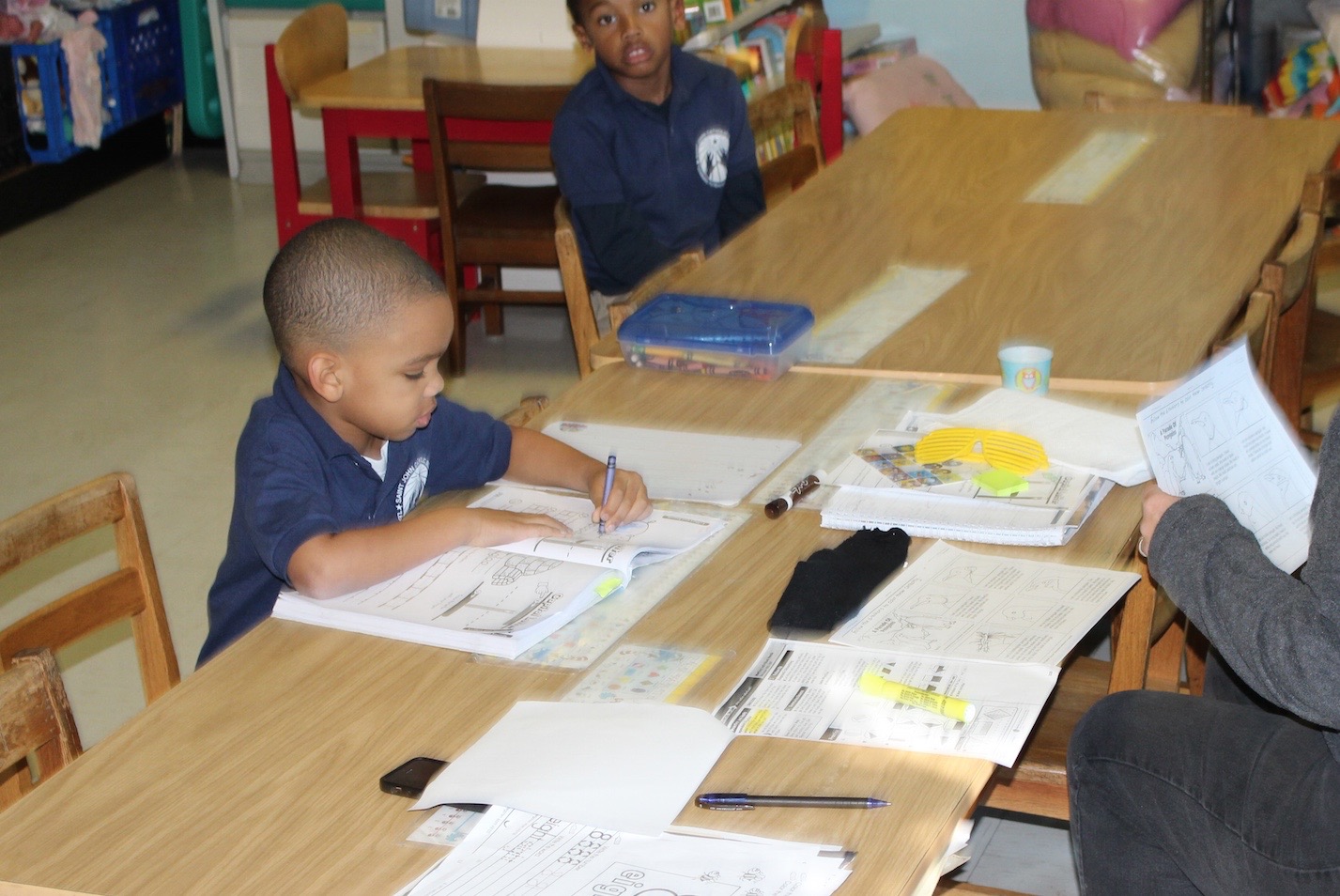 || By FITSNEWS || South Carolina’s Educational Credits for Exceptional Needs Children (ECENC) for 2015-16 was renewed, revised, and even modestly expanded. Added to the $8 million in tax credits for donations to scholarship providers (“SFOs”) was a further $4 million in direct tuition tax credits for parents and guardians of children with disabilities paying private school costs out-of-pocket.

This $12 million program is minuscule compared to the blind billions in combined local, state, and federal spending on traditional “public” schools.  Not only that it is shamelessly narrow in the specific type of students it serves – and artificially capped at a dollar total well below the student demand even within that ability pool. Still, in type, it is a model for parent-driven competition, innovation, and specialization in K-12 education.  In fact many have cited it as a low-cost, high-yield model for tackling the morass that is South Carolina’s so-called “Adequacy Lawsuit.”

In 2014, more than 1,400 students with special education needs were served through the ECNEC.  They received grants of around $8,000 each (about two-thirds the per pupil spending on their “average” public school peers) and 71 percent of their parents reported that the family couldn’t otherwise afford tuition.

More than two-thirds had public schools siblings and 94 percent of families cited the private schools’ special instruction and services in choosing to enroll their child with exceptional needs.  Those schools, 92 in 2014, spanned twenty-eight counties, and averaged a special education enrollment of ten percent of their student body.

As we said throughout the tediously long pre-2013 debate on choice, once these types of student-centered program are enacted, the results [will] speak for themselves.  The abstraction based, ideologically driven, resistance crumbles when it hits the reality of the students and their families. Case in point was the very public turnabout of a former North Carolina teachers’ union hack last year.

In South Carolina, even the most zealous historical standard bearers of opposition have come to support the program based on school visits and constituency feedback. Indeed it was none other than left-leaning S.C. Senator Vincent Sheehen who co-introduced the new tuition tax credits this year alongside S.C. Senator Wes Hayes of Rock Hill and consistent choice champion S.C. Senator Tom Davis of Beaufort.

There were other lawmakers who stepped up, too.

In the face of genuine concerns sparked by the S.C. Department of Revenue (SCDOR)’s ongoing examination of one of the five SFOs –the only SFO not signing onto the Access Opportunity’s best practices – House ways and means chairman Brian White of Anderson, and K-12 subcommittee chairman Kenny Bingham of Lexington doubled down on the ECENC.  These lawmakers worked to clean up oversight and reporting language, to raise the net cap and to ensure that a single high-drama “rouge” SFO could never unilaterally unwind the program.

White and Bingham also added in language that would have extended the benefits of the ECNEC to other small populations of extremely vulnerable children, such as those at or from foster and group homes.  This latter provision was callously removed by the fiscally liberal cabal that controls the Senate finance committee – although props to both White and Bingham for pushing this expansion.

The ECENC is all about choice.  Families choose among schools like these; they choose between a direct, refundable, tax credit and scholarships funded by others’ tax-credited donations; families and credit seeking donors can also choose among scholarship providers.  This has not only cut class sizes for special education students in the public schools, and saved taxpayers money, it has also proven wildly popular with families who can now direct their own children’s educations.  That in turn, has compelled long time parental choice opponents to stand offering their increasingly passionate support for the program.  Eager to be counted as ECENC backers, Senators including Nikki Setzler and Joel Lourie waxed on about the program’s importance and success in committee hearings this spring.

That “conversion” places these politicians in the awkward – and morally indefensible – position of arguing that rough life circumstances dealt to a middle class white student with autism should afford his family with access to educational choices but a black student trapped in generational poverty at a dropout factory should simultaneously be denied the same.

Which is the argument this website has been making for years.

Hopefully one day South Carolina’s limited parental choice program can be expanded to a much wider universe of students – bringing additional opportunity to students of all races and backgrounds and (most importantly) bringing long overdue market pressure to bear on our state’s failed government-run monopoly.

The sooner that happens, the sooner we will see a rise in academic achievement in the Palmetto State … instead of more of the same chronic failure.