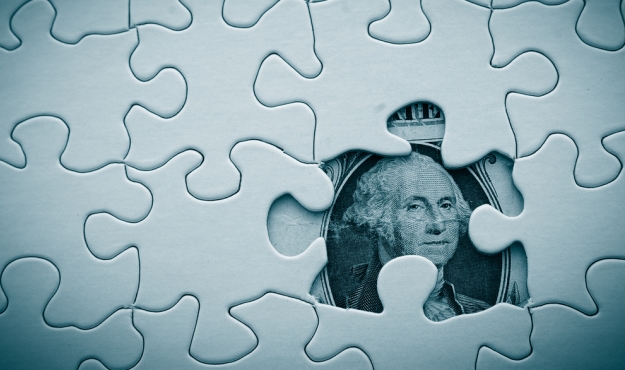 Two years ago this website published a report on South Carolina’s near-total lack of transparency in assessing the effectiveness of its taxpayer-funded “economic development” bribes.

That article – based on data from the Pew Center for the States – concluded South Carolina was one of twenty-six states “not meeting any of the criteria for scope or quality of evaluation” of its government-awarded incentives.

Has anything changed since then?

According to reporter Jeff Wilkinson of The (Columbia, S.C.) State newspaper, another national group has given the Palmetto State an abysmal ranking for failing to disclose the “subsidies and credits it gives to companies that locate or expand here.”

“You have the bare minimum of disclosure,” Philip Mattera – director of the group Good Jobs First – told Wilkinson. “South Carolina gets the lowest possible score that’s not zero.”

Mattera went on to note that North Carolina does an excellent job of disclosing its government-subsidized incentives.

“If North Carolina can do it, why not South Carolina?” he asked.

Hmmmmm … maybe because North Carolina (unlike our ass backward state) knows when the juice isn’t worth the squeeze.

Disclosed or not, government-subsidized “economic development” (a.k.a. picking winners and losers in the marketplace) is a terrible public policy … one that has demonstrably failed our state. Unfortunately, S.C. Gov. Nikki Haley has made bribing big companies with massive taxpayer handouts her top priority … while showing next-to-no love to the people who pay for those handouts.

How has that strategy worked out? Not so well.

No wonder our “leaders” want to keep this scam under wraps!