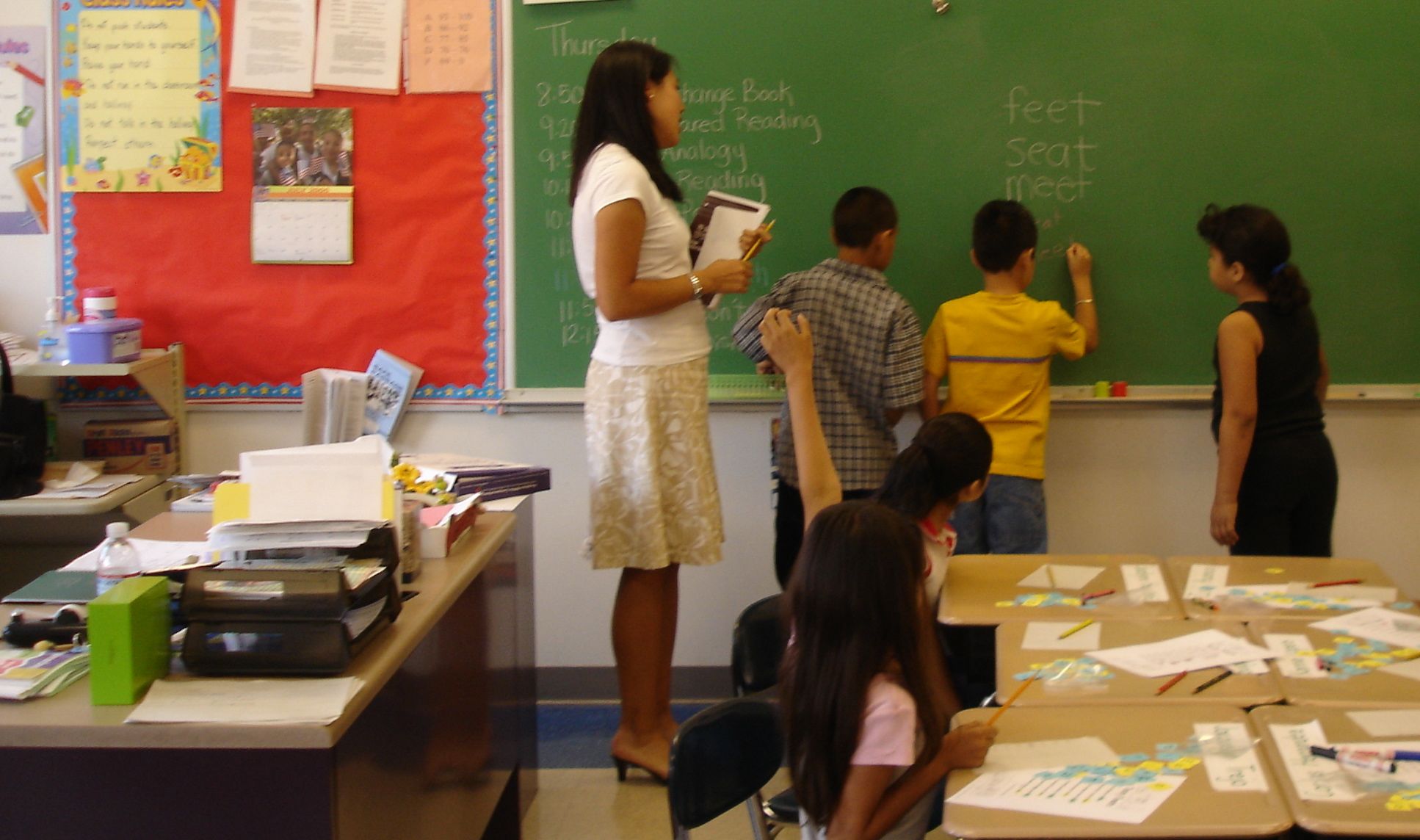 In 1998 South Carolina elected an “Education Governor,” Democrat Jim Hodges. In 2000, it approved an “Education Lottery” (ostensibly “for the children”). And over the course of the last decade its “Republican-controlled” S.C. General Assembly has pumped billions of dollars in new money in government schools – all the while fighting tooth and nail against even modest expansions of academic freedom.

What have been the results of this massive (and ongoing) taxpayer investment? A government-run monopoly that continues to fall further behind the rest of the nation in every measurement that matters.

The latest evidence of this trend? A new report published by the Palmetto Policy Forum – a conservative think tank formed earlier this year by U.S. Sen. Jim DeMint.

According to the PPF report, South Carolina’s academic standing has plunged precipitously in recent years compared to Florida – a state which has embraced market-based reforms.

“While gains were made, 2011 NAEP scores showed only 48 percent of low-income South Carolina fourth graders were functionally literate,” the report found. “Meanwhile, from 1998-2011, low-income Florida students scoring ‘Basic or Better’ on reading in the fourth grade surged from 37 percent to 62 percent, leaving room for additional progress but showing a large improvement.”

What about black students?

“In 1998, Black students in South Carolina significantly outscored those in Florida in reading,” the report found. ” In 2011, Florida’s Black fourth graders were reading a full grade level ahead of their South Carolina peers.”

Talk about flipping the script … of course so far only one black leader in South Carolina has had the courage to stand up in support of more choices in the academic marketplace. The rest apparently prefer their future generations to remain shackled by the chains of failed bureaucracies.

Of all the issues we cover here at FITS, nowhere are common sense solutions more glaringly self-evident than on the issue of education. Yet despite the painfully obvious failure of our state’s status quo (and the proven efficacy of parental choice), taxpayers are forced to pump billions each year into the same failed system.

Funding in the current budget is more than $11,000 per child … for one year … an amount which doesn’t include bond issues. Additionally, school districts are ripping off even more money from local businesses per the terms of an ill-advised 2006 “tax swap …” even as they’ve squirreled away hundreds of millions of dollars into their “reserve” accounts.

It’s a multi-billion dollars scam that continues to produce diminishing returns, in other words.

We’ve said it before and we’ll say it again: South Carolina can either embrace market forces (as Florida has done) or continue blindly believing that an ever-increasing investment in the same failed bureaucracy is one day going to turn things around.

Anyway, to read the report for yourself click on the link below …

Dancing With The Inbreds