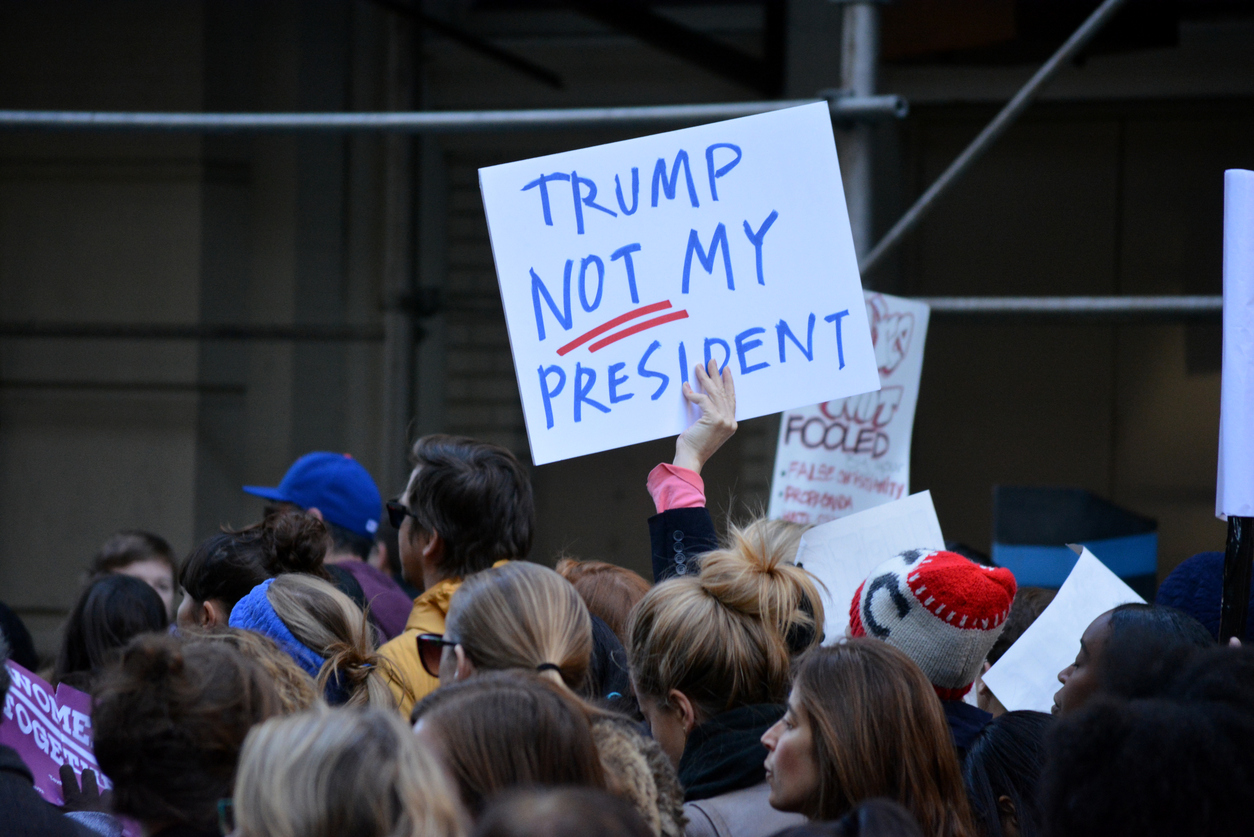 Only 1,400 people signed a Democratic petition aimed at overturning the results of the presidential election in the Palmetto State.

Not much of a “resistance,” is it?

According to the S.C. Democratic Party (SCDP), its petition “calls on electors to withhold their votes in the Electoral College until they receive a detailed intelligence briefing on Russian interference in the election.”

Ah yes, the infamous “Russian hacker” narrative (of course as we’ve previously noted the SCDP ought to know a rigged election when they see one).

Given the extent of Democratic fear-mongering, we expected much more in the way of a response on this petition.

For those of you keeping score at home, South Carolina’s nine electors are scheduled to cast their ballots at the S.C. State House today at 11:00 a.m. EST.

Democrats had projected a much closer race – but Trump routed them across the board.

National eectors will vote throughout the day, with Trump expected to hit the 270-electoral vote threshold sometime around 3:00 p.m. EST.