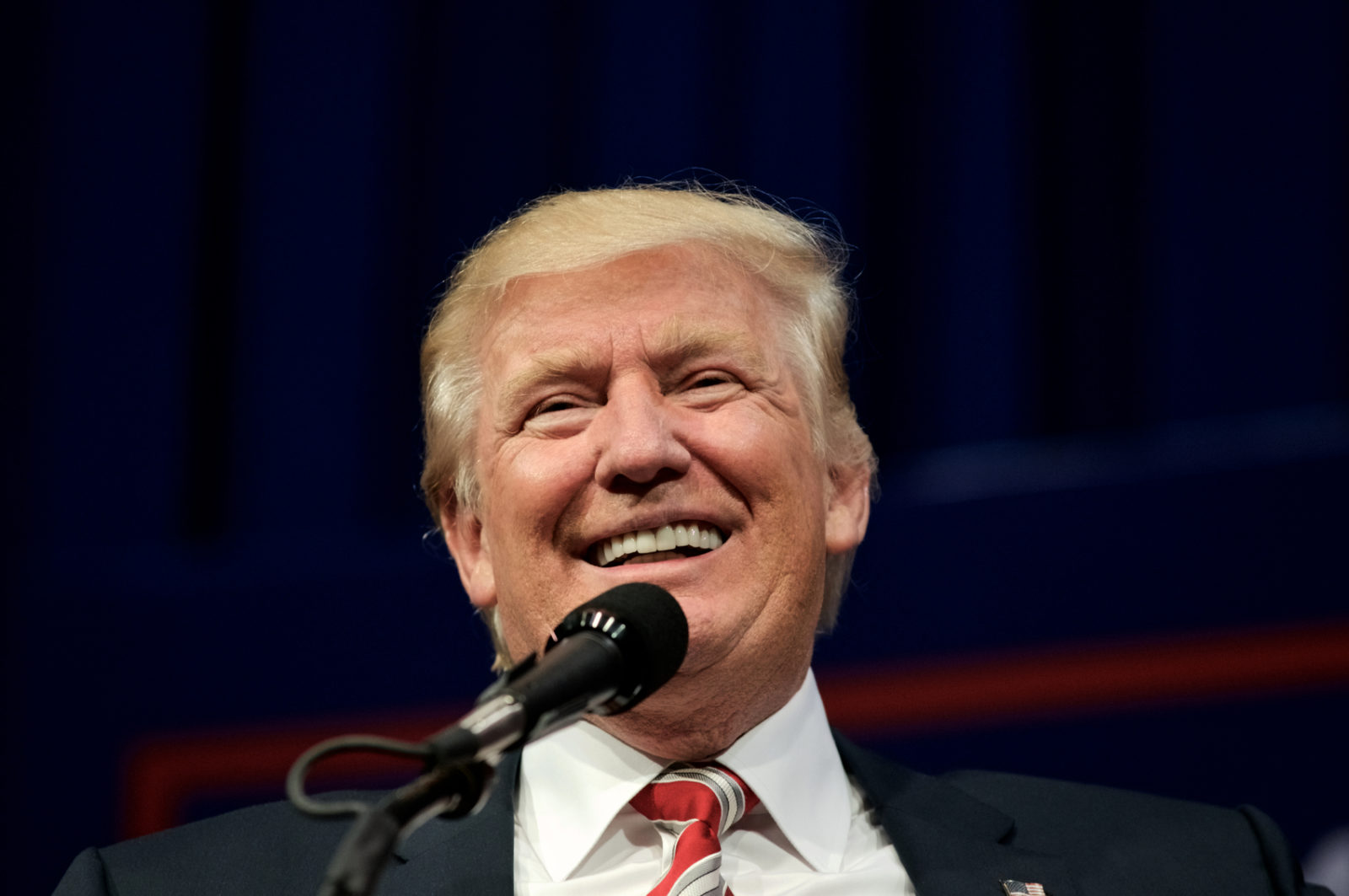 You’ve got to want it to win it … and Donald Trump wanted it more.

At least that’s the takeaway from a nifty map depicting the final ten weeks of the 2016 presidential campaign.

Featured on the website FiveThirtyEight.com, the map plots the campaign stops (debates, rallies, fundraisers and in-person media appearances) of Trump and Democratic nominee Hillary Clinton from September 1 through November 8.

During that time frame, Trump made 106 campaign appearances compared to Clinton’s 71 (including her concession speech the day after the election).

Every bit as interesting as the frequency of these campaign events is their geography.  For example, Clinton made several trips to the critical swing state of Florida – but neglected to visit the state’s panhandle.  She also completely ignored the state of Wisconsin – which Trump visited three times.

In states like North Carolina and Pennsylvania, Trump also campaigned extensively outside of the traditional media centers – leveraging his star power and bringing his message directly to voters.

In fairness to Clinton, she was sidelined from campaigning for several days after experiencing a “medical episode” on September 11 – and was probably somewhat limited in her campaigning thereafter.

Out Of The Frying Pan …