AND WE’VE GOT ANOTHER “REPLACEMENT FLAG” PROPOSAL TO DEAL WITH …

|| By FITSNEWS || When it arrives in the S.C. House of Representatives this week, the State Senate bill calling for the removal of the Confederate flag from the grounds of the S.C. State House will be greeted by a barrage of amendments.

In fact twenty-eight of these amendments – all sponsored by S.C. Rep. Mike Pitts – have already been submitted in anticipation of the upcoming debate.

Sources in the S.C. General Assembly tell us Pitts could wind up filing as many as 100 amendments to the Senate bill – which would remove the flag (and its flagpole) and ship the controversial banner off to a government-run museum. 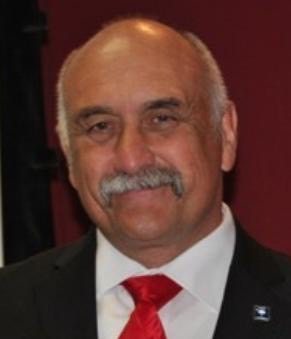 In addition to his amendments, Pitts has reportedly lined up at least a dozen Confederate flag supporters in the S.C. House who are willing to speak on his amendments – thus prolonging the debate.  Under S.C. House rules, each speaker on an amendment is permitted to address the chamber for up to twenty minutes.

There is no cap on the number of speakers permitted.

Amendments can be ruled out of order, however, if they are deemed to be “dilatory.”

Also the House can vote to invoke “cloture” on all amendments – thus forcing an up-or-down vote on the legislation.

S.C. Speaker of the House Jay Lucas has scheduled a meeting with Pitts in an effort to discern his ultimate objective in obfuscating on this bill – which cleared the State Senate by an overwhelming margin (twice).

And what is his ultimate objective?

According to our sources, Pitts wants to replace the Confederate flag with a regimental infantry banner used by South Carolina troops during the Civil War. 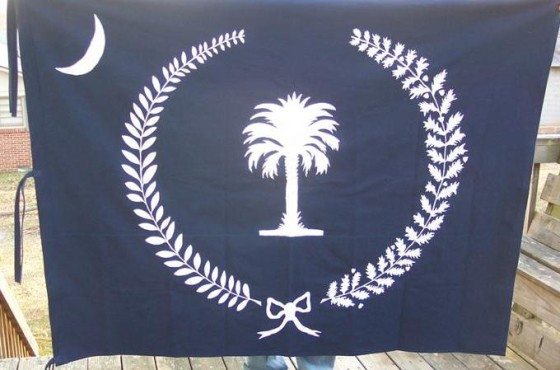 In addition to the debate over this banner, a sizable contingent of S.C. House members wants to replace the Confederate flag with the Bonnie Blue flag – which was flown by the Confederate troops who opened fire on Fort Sumter in 1861.

(For our exclusive report on that effort, click here).

The rebel banner has become an issue again in the aftermath of last month’s horrific, racially motivated “Holy City Massacre” – the mass murder of nine black churchgoers at the Mother Emanuel AME Church in downtown Charleston, S.C.  The Mother Emanuel victims – among them S.C. Senator Clementa Pinckney, the church’s pastor – were gunned down during a Bible study by Dylann Storm Roof, a 21-year-old white supremacist who used the Confederate flag as his calling card.

Our advice to the House?

Follow the lead of the State Senate.  Take the banner down.  Do it now.  Don’t insist on anything in return.

As we’ve written on several occasions, “both chambers need to move on to addressing the myriad of issues which make South Carolina one of the poorest, least intelligent, most underemployed, most dangerous states in America.”

The House has three options: Accept the Senate bill “as is,” amend it or vote it down.  Any amended legislation would have to go back to the Senate for approval prior to being sent to the desk of governor Nikki Haley, a former flag supporter who now believes the banner should come down.