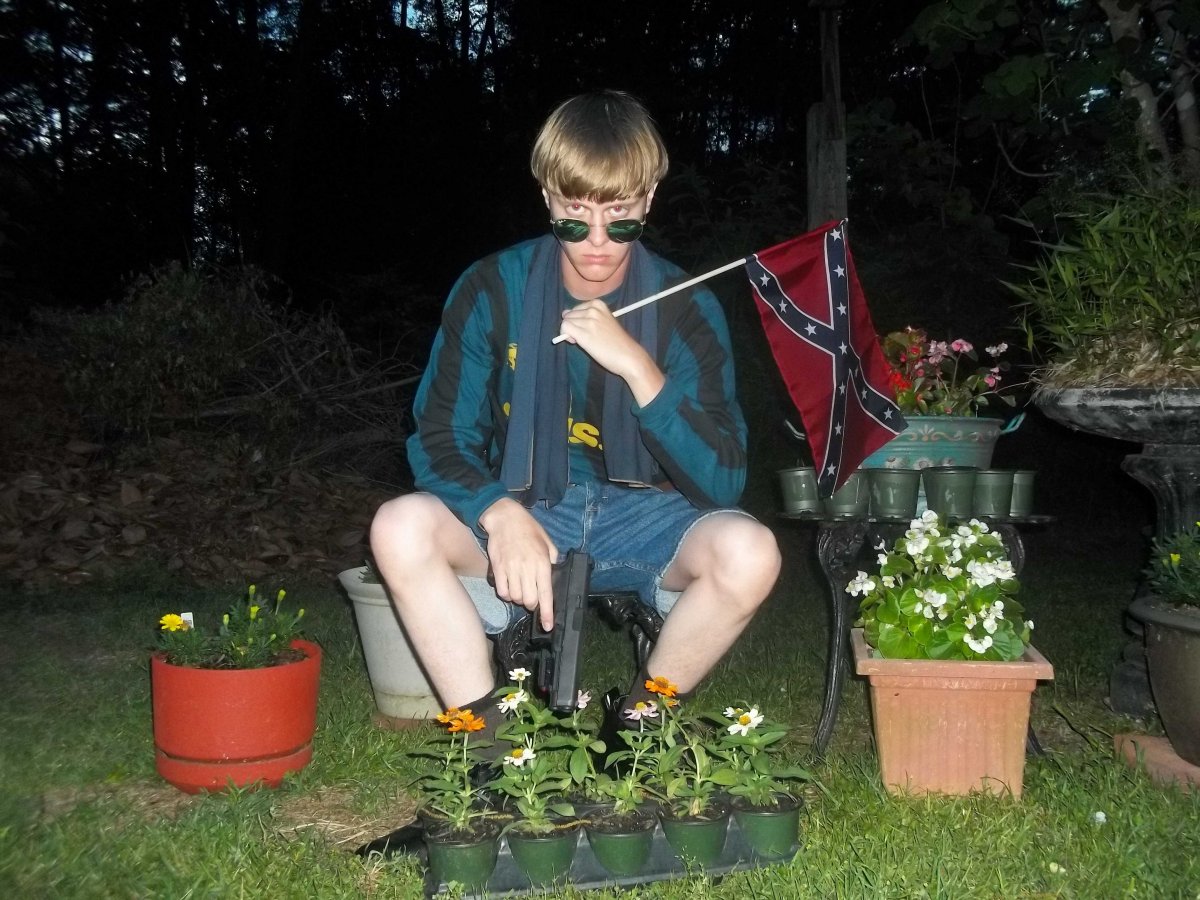 || By FITSNEWS || Forget the drug use angle.  Forget the mental illness angle.  Dylann Storm Roof – the 21-year-old arrested in conjunction with the “Holy City Massacre” – had a clear motive for the premeditated, cold-blooded murder of nine black churchgoers  in Charleston, S.C. this week.  Delusional?  Yes.  But fully aware of the violent actions he was taking and the racist ideology they were intended to further.

Roof’s motive – the instigation of a race war – has been lent a powerful, poisonous visual and verbal expression.

That expression is The Last Rhodesian, an overtly racist website registered under Roof’s name in February of this year.  The site – replete with anti-black rhetoric as well as images of Roof posing with Confederate flags, at Confederate landmarks and employing white supremacist symbols – is chilling.

Also chilling?  The images it features of Roof posing with a .45 caliber weapon believed to be the gun used to slay nine black parishioners at the Mother Emanuel AME Church in Charleston, S.C.

According to the website, the author – presumed to be Roof – drew the initial inspiration for his white supremacist views from the 2012 shooting of Trayvon Martin in Florida.

The event that truly awakened me was the Trayvon Martin case. I kept hearing and seeing his name, and eventually I decided to look him up. I read the Wikipedia article and right away I was unable to understand what the big deal was. It was obvious that Zimmerman was in the right. But more importantly this prompted me to type in the words “black on White crime” into Google, and I have never been the same since that day. The first website I came to was the Council of Conservative Citizens. There were pages upon pages of these brutal black on White murders. I was in disbelief. At this moment I realized that something was very wrong. How could the news be blowing up the Trayvon Martin case while hundreds of these black on White murders got ignored?

The manifesto goes on to assail blacks, which the author referred to as “the biggest problem for Americans.”

Niggers are stupid and violent. At the same time they have the capacity to be very slick. Black people view everything through a racial lense. Thats what racial awareness is, its viewing everything that happens through a racial lense. They are always thinking about the fact that they are black. This is part of the reason they get offended so easily, and think that some thing are intended to be racist towards them, even when a White person wouldnt be thinking about race. The other reason is the Jewish agitation of the black race.

Black people are racially aware almost from birth, but White people on average dont think about race in their daily lives. And this is our problem. We need to and have to.

I have no choice.  I am not in the position to, alone, go into the ghetto and fight.  I chose Charleston because it is most historic city in my state, and at one time had the highest ratio of blacks to Whites in the country.  We have no skinheads, no real KKK, no one doing anything but talking on the internet. Well someone has to have the bravery to take it to the real world, and I guess that has to be me.

Oh, and there are pictures …

The final update to the site came at 4:44 p.m. on the day of the Charleston church murders – June 17, 2015. That’s roughly three hours before Roof walked into Mother Emanuel AME Church and asked for S.C. Senator Clementa Pinckney, the church’s pastor, by name. And roughly four hours before he fired the first shots from this weapon … 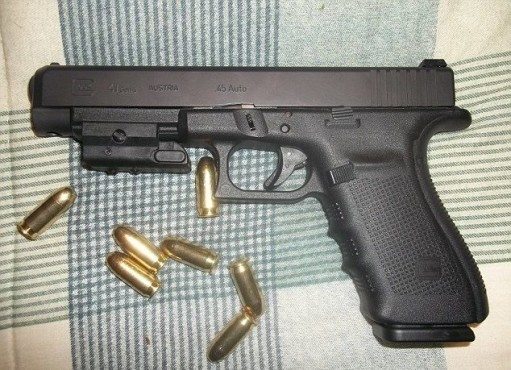 … a weapon he reloaded at least five times during the massacre.

“At the time of writing I am in a great hurry,” the author wrote.

Roof has already confessed to the killing.  We suspect he will soon acknowledge authorship of the site.  When that happens, there’s really only one question left: How long do we have to wait to put this animal down?

Oh … and can we bring back the firing squad to do it?

Roof may have had a drug problem.  And he may be mentally ill (actually, we would argue anyone driven to murderous rage over racial issues is by definition mentally ill).

But whether Roof suffered from a chemical addiction of choice or was the victim of a chemical imbalance not of his choosing, it doesn’t matter.  It is abundantly clear that neither of these problems impaired his meticulous planning and ruthless execution of a savage slaughter expressly intended to foment racial tension and instigate further racial discord and violence.

SC Doesn’t Have To Wait To Take Down Confederate Flag

The “Unity Rally” Is Being Held On This Guy’s Bridge?