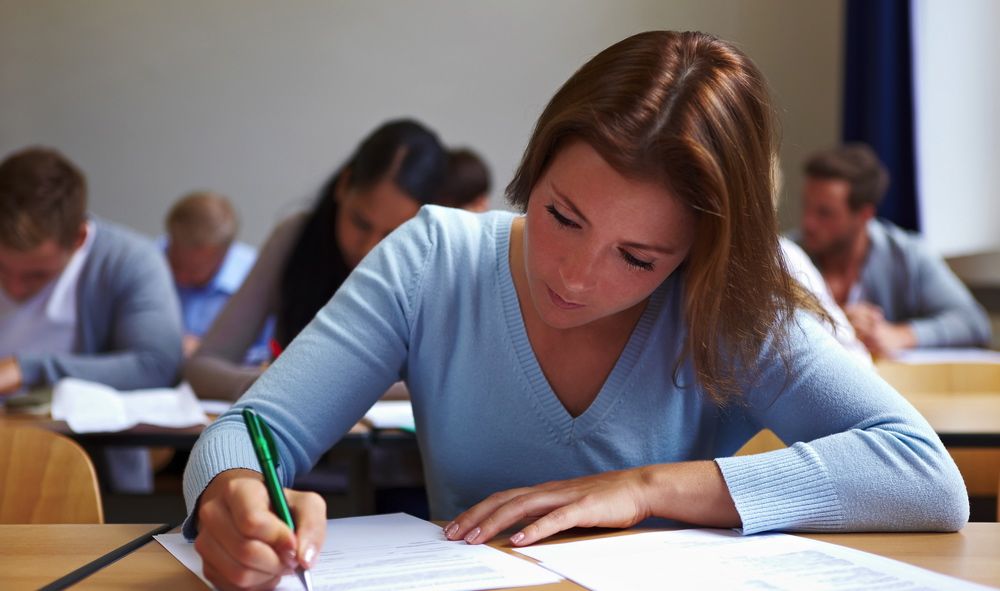 By FITSNEWS || South Carolina’s scores on the Scholastic Aptitude Test (SAT) have been falling or stagnant for years.  And in those rare cases in which improvement is seen, it’s usually got nothing to do with the performance of students in government-run schools.

In 2008, for example, the Palmetto State’s worst-in-the-nation government-run system took credit for a minimal gain in SAT scores – only to later discover that this modest uptick was due entirely to private schools improving their performance.  Government-run schools actually dropped five points that year – despite having received more than $1 billion in new money over the previous four years.

Ready for the worst news?

According to data obtained from the College Board, students at religiously affiliated schools in the Palmetto State scored a 529 on reading, 525 on mathematics and 514 on writing – for a total score of 1,568.  That’s a whopping 139 points higher than the government-run school average – and well above the college readiness benchmark.

Meanwhile students at independent schools scored a 512 on reading, 520 on mathematics and 497 on writing for a total score of 1,529.  That’s 100 points better than the government-run average and just shy of the college readiness benchmark.

And now for the thickest of ironies …

Despite vastly outperforming their government-run peers, these religiously affiliated and independent schools are mercilessly ripped by government educrats as being “unaccountable” to their constituencies – all while the “public” schools continue to dumb down their standards.

Yup … religious and independent institutions which are providing a far superior product are being slammed by the government-run failure factories for not being “accountable” enough.