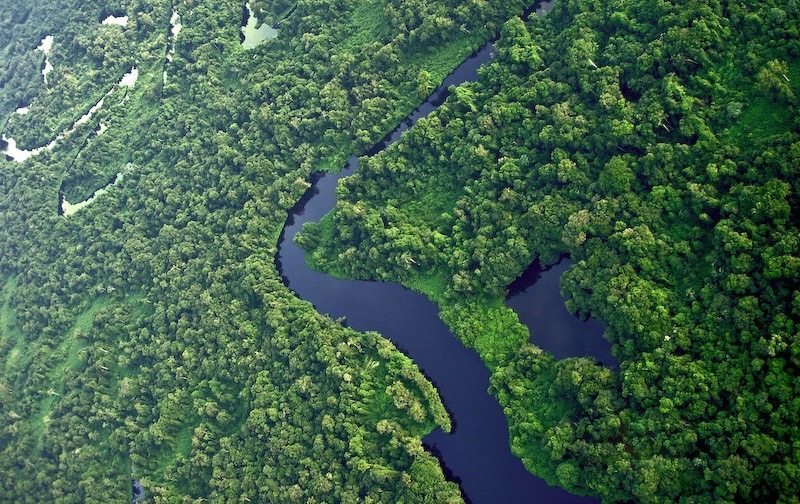 SHOULD THE PALMETTO STATE ADOPT THE PELICAN STATE’S METHOD OF ELECTION?

|| By FITSNEWS ||  As we’ve made repeatedly clear, this website has precisely zero use for either of America’s major political parties.  Rhetoric aside, there is no real difference between Democrats and “Republicans” anymore – which is why we put the “Republican” designation in baby quotes.  Mocking it.

You may also have noticed we no longer employ parenthetical designations when referencing politicians.  If a local, state or federal elected official does something we consider worth writing about (positive or negative), we simply print their name and leave the party designation alone … unless of course it’s a situation in which “Republican” mocking is in order.

In other words, we’re doing our small part to stop enabling a partisan structure that fuels senseless, surface discord – yet which is invariably united in slavish devotion to entrenched interests on the stuff that really matters.

Obviously we can’t stop candidates from calling themselves “Republicans” (or conservatives) … but we can stop subsidizing their unfair duopoly on the political process.

One possible way to do that?  Running Palmetto politics “through the jungle.”  Specifically the “jungle primary,” or the “nonpartisan blanket primary.”

First, it saves money by reducing the number of elections (while at the same time getting the state out of the business of subsidizing party primary elections).  It also forces candidates to engage broader swaths of the electorate – and debate a wider range of issues.  Third it would likely elevate the stature of third parties and independent candidates – something the political marketplace desperately needs.

We need to do some additional research before endorsing the adoption of the Louisiana model in South Carolina … but it certainly strikes us as something to consider.

On Those “No Knock Raids …”