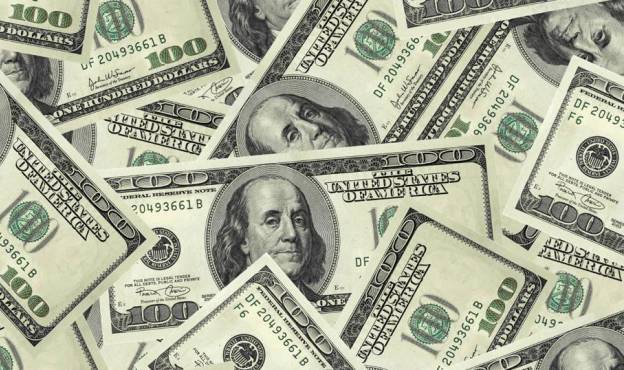 THE “ONE PERCENT” IS NOT MAKING BANK IN PALMETTO STATE

|| By FITSNEWS || South Carolina’s richest residents – a.k.a. the top “one percent” of income earners – are far poorer than their counterparts nationwide.  But they’ve also (surprise, surprise) been reaping the lion’s share of income gains in our dirt poor state.

According to data compiled by the Economic Policy Institute, the Palmetto State’s “one-percenters” earned $724,626 a year in 2012 – compared to the $35,167 earned by the other 99 percent of the population.

South Carolina’s top income earners rank No. 45 nationally (ahead of only Maine, Kentucky, New Mexico, Mississippi and West Virginia).  Of course the state’s “99 percent” ranked No. 45 as well … so it’s not like anybody’s getting ahead.

Of interest?  From 2009 to 2012, South Carolina was one of seventeen states in which the top one percent of income earners accounted for all of the state’s income growth.

It’s not a recent phenomenon, either.  The Palmetto State was one of nineteen states to see the “one percent” soak up more than half of all income growth from 1979-2007.

Obviously we’re not using this data to sound a class warfare alarm – expect to say the crony capitalist/ welfare statist policies of “liberal” Democrats and “conservative” Republicans at both the state and national level are bankrupting the income earners who drive our consumer economy.