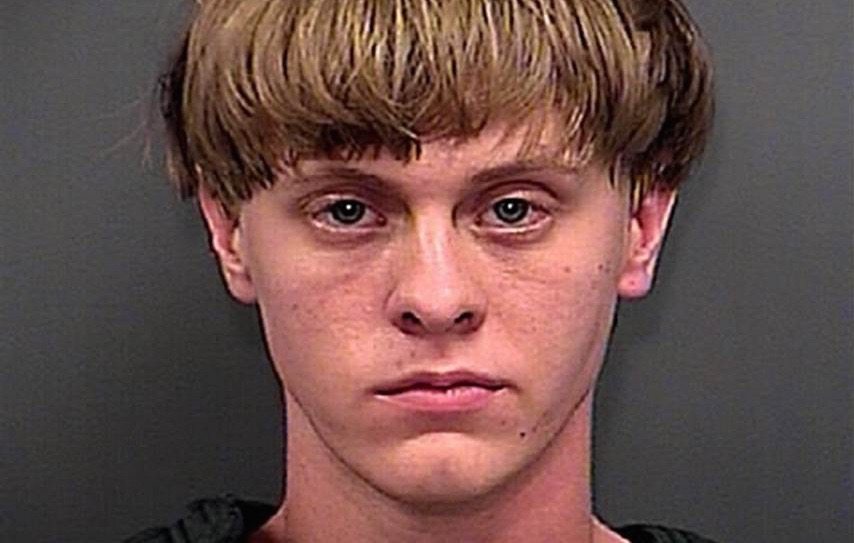 || By FITSNEWS || Dylann Storm Roof will face nine murder charges and a firearm charge in connection with the “Holy City Massacre,” the deadliest mass murder on U.S. soil in nearly two years.

Other charges could be forthcoming …

Roof, 21, is accused of entering the historic Mother Emanuel AME Church in downtown Charleston, S.C. on Wednesday evening at around 8:00 p.m. EDT and asking for the church’s pastor – S.C. Senator Clementa Pinckney.  After sitting next to Pinckney at a Bible study/ prayer meeting for approximately an hour, Roof opened fire on the parishioners – killing nine of them (including Pinckney).

Roof eluded capture for several hours after the attack until being apprehended by police in Shelby, N.C.

Roof has reportedly confessed to the crime and agreed to be extradited to South Carolina to face charges.  Chillingly, he told police he “almost didn’t go through with it because everyone was so nice to him.”

Still, he claimed he “had go through with his mission.”

And what was that mission?  According to police, Roof’s intention was to set off a race war in the United States.

“You’re raping our women and taking over the country. You have to go,” he reportedly told his victims as he reloaded his weapon during the attack.

Speaking of Roof’s gun, Reuters reported hours after the attack that a .45 caliber handgun – since identified as the weapon used to commit the slayings – had been given to him as a birthday present by his father.  That information is apparently inaccurate. Roof’s father – and friends – say he purchased the gun using money given to him for his birthday.

In fact Roof’s father has communicated as much to police.

“He has told law enforcement that he did not purchase Dylann a gun,” a source close to the family told FITS.

Anti-Second Amendment advocates – including U.S. president Barack Obama and Hillary Clinton – wasted no time in using the shooting as a pretext for limiting the right to keep and bear arms.  We do not subscribe to their point of view.  Nor do crime statistics.

Meanwhile, the presence of Confederate flags on the license plate of the vehicle Roof used to make his getaway has prompted a debate over whether this controversial banner should continue to fly from the grounds of the S.C. State House.  We believe it should not.

“We will absolutely want him to have the death penalty,” Haley told reporters.

We agree.  In fact we would argue South Carolina should pass legislation permitting Utah’s preferred method of execution for this and other especially heinous cases.