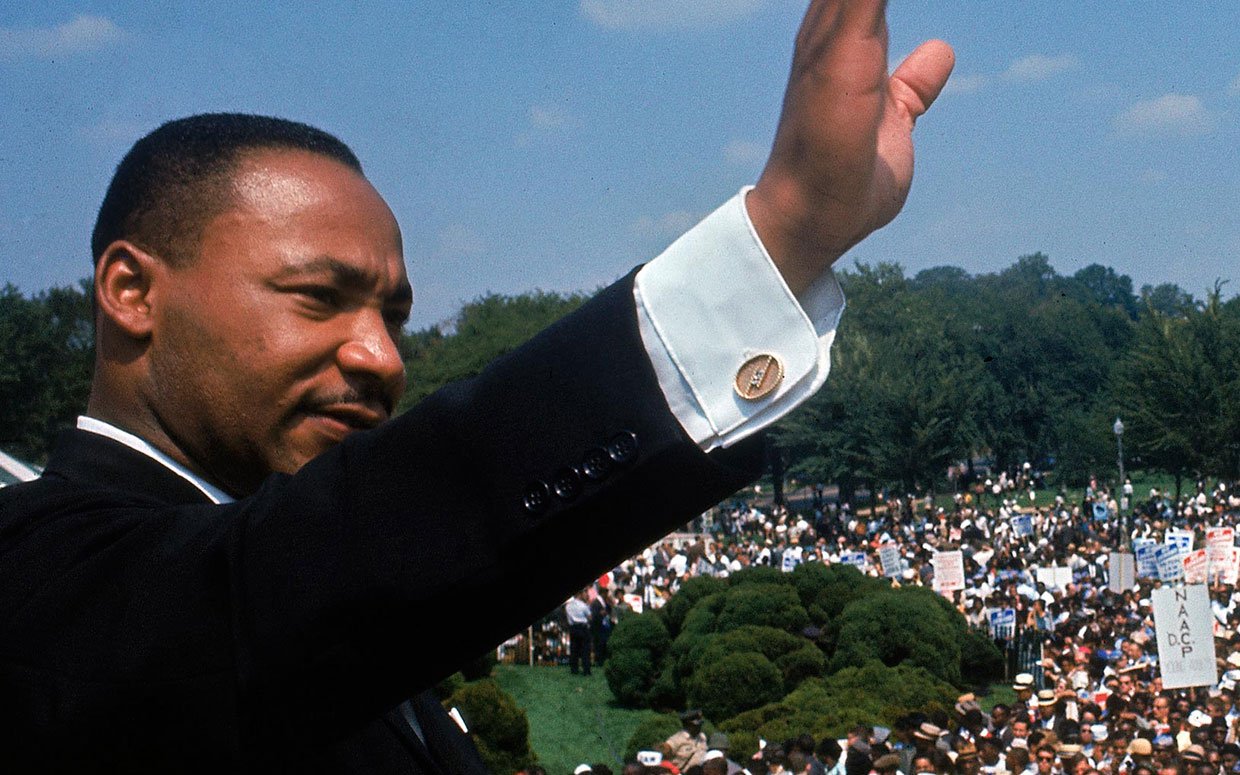 THE DREAM: A STATUS CHECK

|| By FITSNEWS || This website has written repeatedly – and positively – on the life, death and legacy of Dr. Martin Luther King, Jr.  And while we’ve certainly earned a reputation for calling out the ideological bankruptcy of the contemporary “civil rights” movement (and its ideologically bankrupt leaders), there is simply no disputing the necessity – and moral correctness – of the movement King led in the 1960s.

“We can’t think of any American who more steadfastly, passionately and eloquently advocated on behalf of the basic ‘inalienable’ freedoms upon which this nation was founded,” we wrote last year, referring to King.

“You can say whatever you want about King’s life, but his enduring legacy is that of a  man who fought on behalf of the expansion of individual liberties,” we wrote. “That’s a basic premise that we unilaterally support, and to be perfectly honest we can’t think of anyone better than King at articulating the fundamental essence and importance of liberty.”

Unfortunately, King’s “Dream” – articulated so triumphantly from the steps of the Lincoln Memorial – has been bastardized by the current generation of black leaders.  The ideals of liberty and opportunity have morphed into dependency and entitlement – as a movement which once pleaded for blacks to be judged on the “content of their character” not the “color of their skin” now demands quotas on hiring and a curious brand of “justice.”

Yeah … we hate to spoil everybody’s “Oprah moment,” but the civil rights movement in America ain’t what it used to be.  And no amount of blockbuster “white guilt” movies is going to change that.

Don’t get us long: Racism is still alive and well in America (among blacks and whites).  And we should (and do) call it out when we see it.

But “the man” holding black America down is none other than America’s first black president, Barack Obama.  Don’t believe us?  Check the math …

Also holding black America down?  A monopolistic government-run school system that treats blacks like the slaves they used to be.

Nowhere is this system wreaking more havoc on young black lives than in South Carolina – our home state (and the home of the 2016 “First in the South” presidential primaries).  In fact six years ago, we observed that “an antiquated, incompetent, irresponsible and self-serving education monopoly that has sucked up billions of tax dollars only to keep black South Carolina students at the bottom of the global barrel.”

“A lot of brave souls risked (and often gave) life and limb to give blacks the rights they enjoy today,” we concluded.  “It’s time somebody stood up for those rights instead of selling them down the river for the sake of a failed bureaucracy.”

Billions more have been pumped into government-run schools, but no advancement has been made.  Meanwhile the academic freedom that ought to be available to all students – regardless of the “color of their skin” – has been denied to all but a handful of special needs children.

At all levels of government, blacks are being failed by the very people who claim to be watching out for them.  Even worse, in many cases those “leaders” are conditioning them to fail.

And all the chest-thumping, hand-wringing, store-looting demonstrations following from the Ferguson, Missouri episode?  It’s nothing but a massive diversion … a calculated effort to keep black anger alive, albeit hopelessly misguided.

Make no mistake: King’s legacy lives on in America – at least for those willing to think past the MSM headlines.  And his body of work endures as a vital addendum to the founding wisdom of this country – perhaps the most indispensable articulation of individual liberty since Thomas Jefferson’s “we hold these truths.”  But his dream?

It’s dead … and has been for some time.