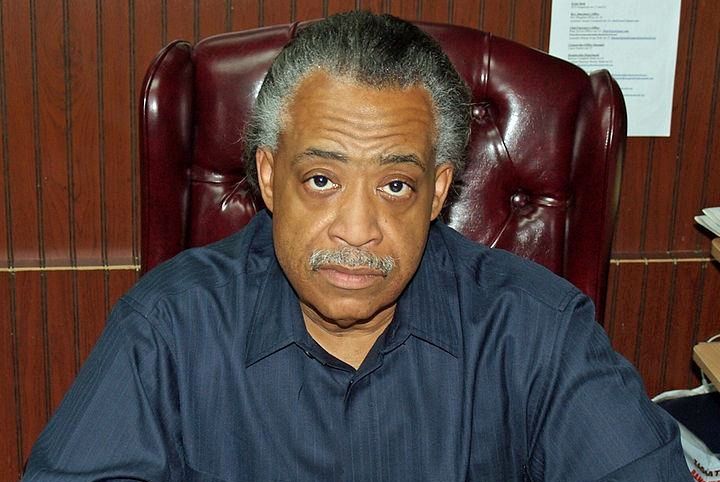 BEHOLD … THE MOST RIDICULOUS RACE CARD EVER PLAYED

By FITSNEWS || Professional race baiter Al Sharpton owes a lot of money in back taxes to state and local governments in New York.  How much?  According to The New York Times , it’s $4.5 million – although Sharpton claims he only owes $800,000.

Either way, we’re talking about some serious cheddar …

The thinking is that Sharpton’s debt to the government is $4.5 million and the $800,000 figure he cites is what he’s negotiated with the Internal Revenue Service (IRS) to avoid being imprisoned.

Not surprisingly Sharpton – whose entire existence is devoted to inflaming racial tensions – views the whole situation as racially motivated.  In fact in addressing the “misleading and totally out of context” reporting of the Times – one of America’s liberal media icons – he claims the criticism against him is due to the fact Barack Obama (a black man) is America’s president.

“A lot of people don’t like the fact that President Obama’s the president,” Sharpton told reporters this week.

Ladies and gentleman, we have just witnessed the most ridiculous race card ever played.