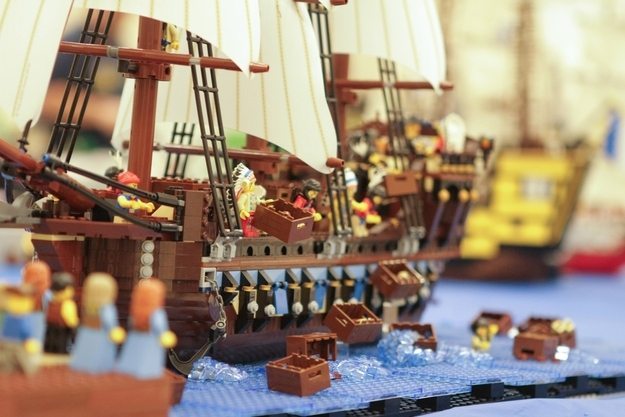 HEADING TO THE COAST …

|| By FITSNEWS ||  This website has waxed and waned when it comes to the Tea Party movement … which exploded on the scene in 2009 as a  to the overreach of the administration of U.S. president Barack Obama.  Six years later, though, Obama is still overreaching … and in many cases the Tea Party brand has been co-opted by the “Republican” establishment.

Anyway … it’s impossible to really judge the “Tea Party” because so many politicians of diverse ideological orientation have applied the label to themselves.  For example we chuckle whenever we hear people say “the Tea Party is racist” – because one of the few politicians we would regard as having governed in a manner mostly consistent with the Tea Party ideal is U.S. Sen. Tim Scott.

And he’s twice as black as Obama …

Sure we have differences with Scott on certain issues – and have criticized him harshly when we felt he deserved it – but the fact remains he’s been far more ideologically consistent than most of the GOP politicians swept to office in 2010 on the “Tea Party” wave.

Whatever we – or you- think of the “Tea Party,” though, it remains a definite (if not entirely definable) force in early-voting South Carolina.

The Myrtle Beach event has also drawn several U.S. Congressmen who have been making a splash on the national stage.  Among them? Oklahoma’s Jim Bridenstine (who has been leading an effort to repeal the Sixteenth Amendment) and Texas’ Louie Gohmert (who challenged fiscally liberal U.S. Speaker John Boehner earlier this month).

Half of South Carolina’s “Republican” congressional delegation will be there – as will S.C. attorney general Alan Wilson.

In addition to all these candidates and elected officials, numerous other operatives, activists and policy analysts will show up … and of course a gaggle of local, state and national media will be reporting, opining and tweeting on the proceedings (including our very own Will Folks).

That’s right … they’re letting our founding editor out of his man cave (just this once).

The convention is kind of a big deal, in other words, sort of an early spring training game in the still percolating 2016 “First in the South” presidential primary.

While we’re still not exactly sure what to expect from this event, so far its organizers have been incredibly well-organized and accommodating.  We’ve also been promised some face time with several of the big-name speakers … so be on the lookout for a flurry of articles related to those conversations.

And yes, if you’re not already following us on Twitter … now would be a good time to do so.