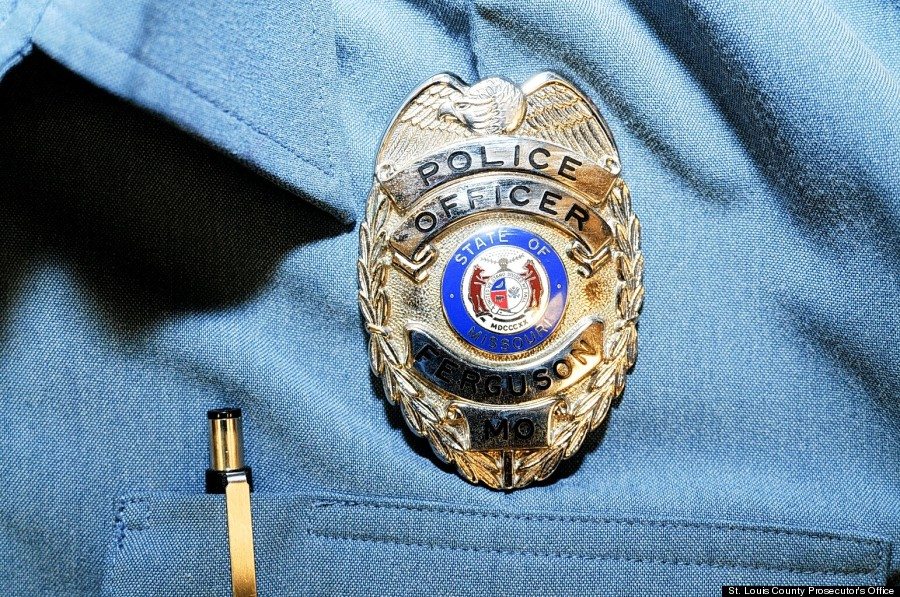 By FITSNEWS || We’re gonna go ahead and give it up for attorney Benjamin Crump – the guy representing the family of 18-year-old Michael Brown (an unarmed black robbery suspect who was shot dead in Ferguson, Missouri back in August by white police officer Darren Wilson).

Crump’s quote responding to a Missouri grand jury’s decision not to indict Wilson – “the process should be indicted” – is brilliant.  Not to mention generally accurate as it relates to government processes (which are notoriously corrupt).

But is he right in this case?

The grand jury in the Ferguson shooting  – comprised of nine whites and three blacks – reviewed 1,000 pages of evidence and testimony related to the shooting.  They also heard Wilson’s version of events directly – namely that Brown engaged in a scuffle with him just prior to the fatal shooting.

“I said ‘Get back or I’m going to shoot you,'” Wilson testified. “He immediately grabs my gun and says you are too much of a pussy to shoot me.”

Brown’s blood and DNA were found inside the police car, which supported Wilson’s testimony that the 6-foot-4, 292-pound teenager – suspected in a nearby convenience store robbery – charged at him.  Wilson also had mild swelling and discoloration on his cheek consistent with his statement that he was punched by Brown during the altercation.

Brown’s family claims the evidence doesn’t corroborate Wilson’s story – but the grand jury disagreed.  In fact presented with a range of possible charges – from involuntary manslaughter to first-degree murder – the grand jury chose none of the above, letting Wilson go free.

“They are the only people that have heard and examined every witness and every piece of evidence,” St. Louis County prosecutor Bob McCulloch said in announcing the decision not to indict. 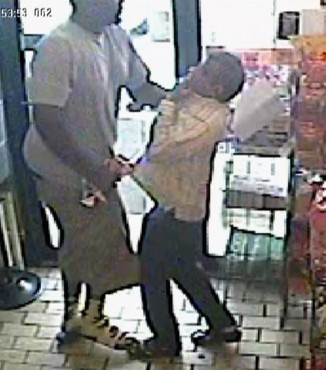 That’s true … the grand jury met for seventy hours.  They heard testimony from sixty witnesses (white and black).  They meticulously examined the ninety seconds that elapsed between Wilson identifying Brown and the flurry of gunfire that struck him down.

That thoroughness did not impress one racial agitator.

“Let the record be clear,” Rev. Al Sharpton said to the grand jury. “You have broken our hearts, but you have not broken our backs. We are going to continue to pursue justice.”

Sharpton is correct when he says Wilson’s case is not done.  The U.S. Department of Justice – which was furious over leaks allegedly emanating from the grand jury room – could still file a civil rights claim against him.  And there’s the likelihood of a wrongful death suit being brought by Brown’s family.

More relevant to Wilson?  The threat of vigilante “justice,” a possible offshoot of the ongoing unrest in Ferguson – where a militarized police state was back out in full force this week confronting fresh violence deemed to be “worse than the worst night we had in August.”

Don’t get us wrong … white or black, unjustified shootings by police are frightening for lovers of liberty to contemplate.

“The judicial system as we’ve constructed it just isn’t equipped — or even willing — to hold officers accountable for shootings and other offenses,” Jamelle Bouie wrote for Slate. “Or put differently, the simple fact is that the police can kill for almost any reason with little fear of criminal charges.”

That’s a disturbing state of affairs … but it’s also one no citizen would ever need to worry about in the event our “independent wire” proposal for law enforcement were adopted.  Let’s hope that happens sooner rather than later … as such a system would protect citizens’ rights as well as police officers from being falsely accused.