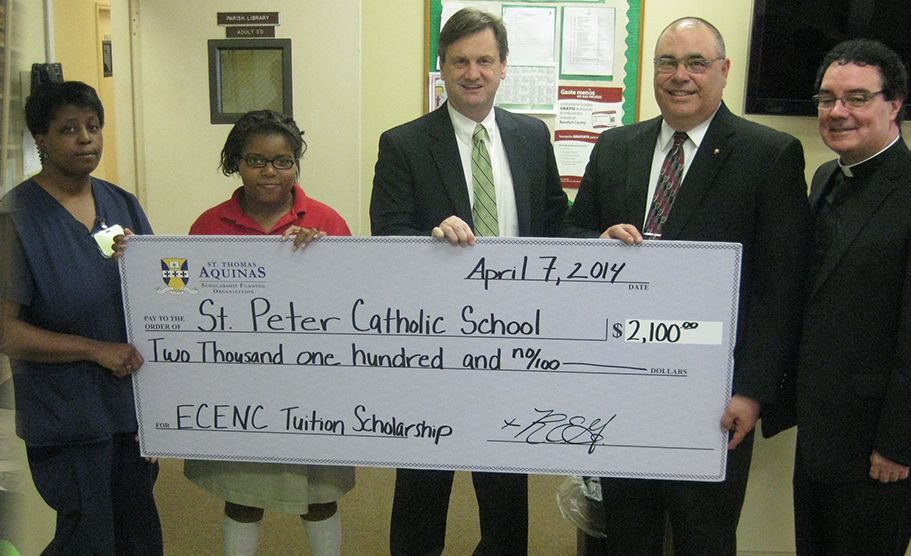 By KEVIN BRYANT and TOM DAVIS  ||  Last month, the state Supreme Court ruled that the General Assembly had failed in its constitutional duty to provide students in some of the state’s most impoverished schools districts with an opportunity to receive a “minimally adequate education,” and ordered it to identify and solve the problems. We believe the court overstepped its authority in this ruling and acted (as the dissent to the Court’s ruling puts it) “as a super-legislature,” but that’s an argument for another day. Right now, it’s more important to analyze what the court said and to consider what an appropriate legislative response might be.

We think the legislative inquiry must begin with an understanding that the court did not rule that the amount of money spent on the state’s system of free public schools was insufficient. It made this point time and again: “It is striking that the parties have focused narrowly on a struggle between education expenditures and education outcomes”; “It is time for the Defendants to take a broader look at the principal causes for the unfortunate performance of students … beyond mere funding”; and “the evidence demonstrates an intersection of statutes and ever increasing funding streams.”

Not surprisingly, however, the court’s clear directive — i.e., stop throwing money at the problem and start focusing on why, as “there is a clear disconnect between spending and results” — has been ignored by the education professionals. The S.C. School Boards Association, the S.C. Association of School Administrators and the S.C. Association of School Business Officials, with help from a private law firm to whom they annually pay millions of dollars in fees, has come up with something called the S.C. Jobs Education and Tax Act, which they market using the clever acronym “SC JET.” The primary feature of SC JET, being prefiled as a bill in the state House of Representatives, is a massive new statewide property tax that a recent AP story says “is expected to cost hundreds of millions of dollars.”

The court rightly noted the General Assembly has “disproportionately funded poorer counties such as the Plaintiff Districts in the past with little noticeable impact on student achievement rates,” and we think SC JET and similar proposals to massively increase taxes in order to throw even more money into a broken system is legislative malpractice. If children in poorer school districts are not being provided an opportunity for an adequate education — and we agree with the court that they are not — then we should expand on a program that has actually worked for our most vulnerable children. 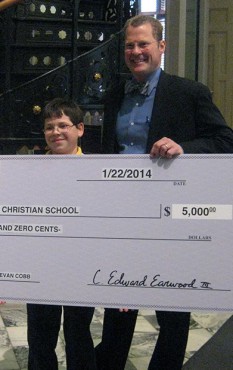 For years our state’s system of public education has failed special-needs students — those with Down syndrome, multiple sclerosis, autism, etc. No one seriously disputes that failure. In June 2013, after many stalled attempts, the General Assembly passed the Educational Credits for Special Needs Children budget proviso, and as a result hundreds of students with physical and cognitive challenges have been able to enroll in specialized private schools.

Here’s how it has worked: Individuals and corporations have made $13 million in charitable donations ($8 million since July, a sum limited by a statewide cap) to scholarship-funding organizations, which have awarded tuition scholarships to students with special needs, with strict documentation of each child’s learning needs. Parents select a school that best fits the needs of their child, and the choices are rich: More than 80 private schools participate, and more than 200 are eligible. Yes, allowing taxpayers to make $13 million in charitable donations “costs” the state, but the revenue forgone is substantially less than what traditional public schools were spending to provide inferior services to these children.

The court ordered the General Assembly to “comprehensively analyze the troubling issues preventing educational opportunity in the (impoverished) Districts,” and one way to provide immediate relief would be to expand the scope of this proviso to meet the needs of low-income families in those areas. That proviso already has proven that children’s lives can be meaningfully changed through parental decision-making, coupled with charitable giving, and there’s no reason children trapped in failing schools should be denied this immediate relief while the General Assembly goes about the larger task of enacting other necessary reforms.