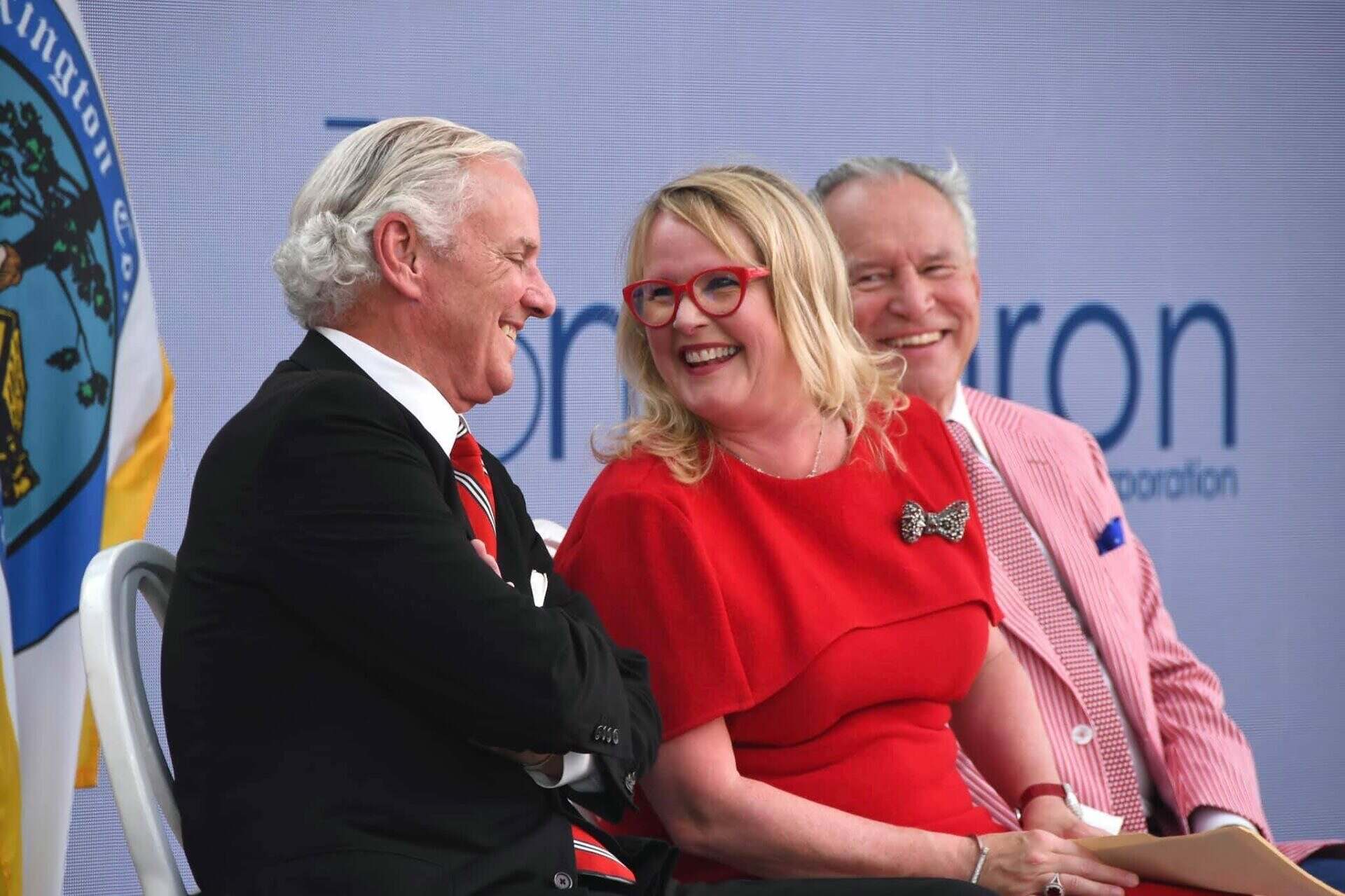 Late last month, my news outlet reported on a looming recall at Nephron Pharmaceuticals – a South Carolina-based crony capitalist drug manufacturer which has found itself on the receiving end of some serious scrutiny from multiple federal agencies in recent years.

Specifically, I noted employees at the company were “bracing for the announcement of a major recall related to the company’s respiratory medications.”

Since that report was published, our staff has been diligently scanning the U.S. Food and Drug Administration (FDA) website for any new Nephron-related announcements.

According to a report from Keely Arthur of WRAL TV 5 (NBC – Raleigh, N.C.), officials at the U.S. Department of Veterans Affairs (VA) recently announced a recall of “all medicines made by Nephron Pharmaceuticals” due to a “fear of contaminated drugs.”

According to Arthur’s report, VA officials “made the decision after an FDA inspection found bacterial contamination on equipment and cross contamination of drugs at Nephron’s manufacturing facility in South Carolina.”

At the time this report was published, our news outlet was in the process of investigating the rumored VA recall based on a letter we received from a veteran in another state.

“Veteran safety is the utmost concern to VA,” the agency noted in a statement to WRAL. “(The agency) initiated an internal recall and removed all Nephron products from use based on the issuance of a warning letter from the Food and Drug Administration to Nephron related to inspection of the drug manufacturing facility. There were multiple violations of good manufacturing practices found during the inspection, including bacterial contamination on some equipment and cross contamination of drugs across products. The nebulizer inhalation solution products were not specifically tested during the FDA inspection, but VA experts felt that there was a risk of serious harm for Veterans if these products were inhaled directly into the lungs should they contain contaminants.”

The VA is referring to this rebuke of Nephron from the FDA – which has been followed by a massive, multi-state federal inspection (see here and here).

Federal agents have been pretty much pitching a tent at this facility in recent months.

Another recall impacting more than 34,000 vials of Nephron’s injectable Labetalol drug was announced by the FDA on November 10. That date coincided with the onset of the latest round of FDA investigations into Nephron – which have continued on-and-off for the past two months.

As I reported on November 8, 2022, eight FDA inspectors arrived at Nephron’s headquarters two months ago for the purpose of conducting ongoing monitoring of this results-challenged facility. Shortly thereafter, inspections moved to an “off-site storage site” located in Calhoun County, S.C. as well as a warehouse facility owned by the company in Murray, Kentucky.

Both of those satellite facilities have since been shuttered, according to my sources …

Nephron is no stranger to trouble with the feds. In September of 2020, the company was accused of running afoul of the Federal Trade Commission (FTC) after falsely advertising its products as having been made in America.

Nephron has claimed its drugs are “proudly made in the USA,” but its chief executive officer Lou Kennedy acknowledged on a video conference call that she bought “most all of my active pharmaceutical ingredients from Europe and other countries.”

Around the same time, Nephron was slapped with a warning from the FDA for similarly deceptive practices. According to the agency, a letter (.pdf) was issued to Kennedy and the company’s sales representative following complaints lodged with the FDA’s “bad ad program” – which is intended to help health care providers “recognize potentially false or misleading prescription drug promotion.”

Despite its struggles, Nephron has been a darling of South Carolina crony capitalists like Nikki Haley – and their cheerleaders in the mainstream media. Just last month, current Palmetto State governor Henry McMaster, lieutenant governor Pamela Evette and commerce secretary Harry Lightsey attended a ribbon cutting ceremony at Nephron for its new line of medical gloves.

Despite the fanfare surrounding this new facility, Nephron is having significant difficulties getting production up and running – creating “a source of considerable consternation” for Kennedy.

Kennedy is a longtime political ally of Haley’s – and she and her husband are major donors to the former governor’s political campaigns. In addition to the tens of millions of dollars worth of taxpayer-funded handouts Nephron has received over the years as a return on this “investment,” the company and its executives are leaders of the crony capitalist cabal presiding over “economic development” in South Carolina. Kennedy is a former president and board member of the über-liberal S.C. Chamber of Commerce – the Palmetto State’s staunchest defender of market-distorting taxpayer-funded subsidies and anti-competitive tax hikes. Nephron’s senior vice-president Rob Godfrey – a former Haley advisor – currently serves on the chamber board.

Nephron has refused to respond to this media outlet’s inquiries – or our repeated invitations to the company to make use of our open microphone. The company did issue a statement to WRAL, however, saying it was taking the VA recall “seriously” and would work in a “cooperative and collaborative manner” to resolve any of the agency’s concerns.

I love how there is an immediate need to paint a bad actor corporation as “crony” capitalist (redundant, I know), because the underlying theme from conservatives and right-libertarians is that there really just shouldn’t be government regulation at all. Take away all the alphabet agencies that are slapping Nephron silly and the only thing that would set off alarm bells would be dead bodies piling up. I’m sure Ancapistan Nephron would do a thorough internal investigation of itself and find no wrongdoing too.

Well my concern is for myself and others who may used these products. I don’t care if the FDA, EPA or FBI has to inspect the facility and make sure there is nothing harmful. If harmful substances or practices are found, then either clean it up or pack it in. Doesn’t seem like it should be this difficult. SMH

Hard to believe a company run by Lou Kennedy would be having these problems….(sarcasm dripping). Lou, we all knew, and still know, you are a joke. You think you’re better than everyone else and you treat EVERYONE like shit. There is just so much more dirt on this woman…hi, Lou, I know you’re reading. You know who this is. You fucked with the wrong person.

Great article. I have visited Nephron and their facilities seemed beyond state of the art and sterile- but, I certainly don’t have the training of a well funded apolitical government oversight agency. Like people, organizations learn from their mistakes and are typically stronger as a result. I am always hesitant to cannibalize SC companies, especially in Columbia, where we struggle to attract any major industry. That said, as Huey Lewis sang, “Sometimes Bad is Bad”. For future articles, it would be good to juxtapose similar industry oversights. I am guessing there are very few regulatory audits, if any, that don’t find areas that need to be addressed. Typically, but with exceptions, those findings are designed to strengthen, not eliminate, the organizations.