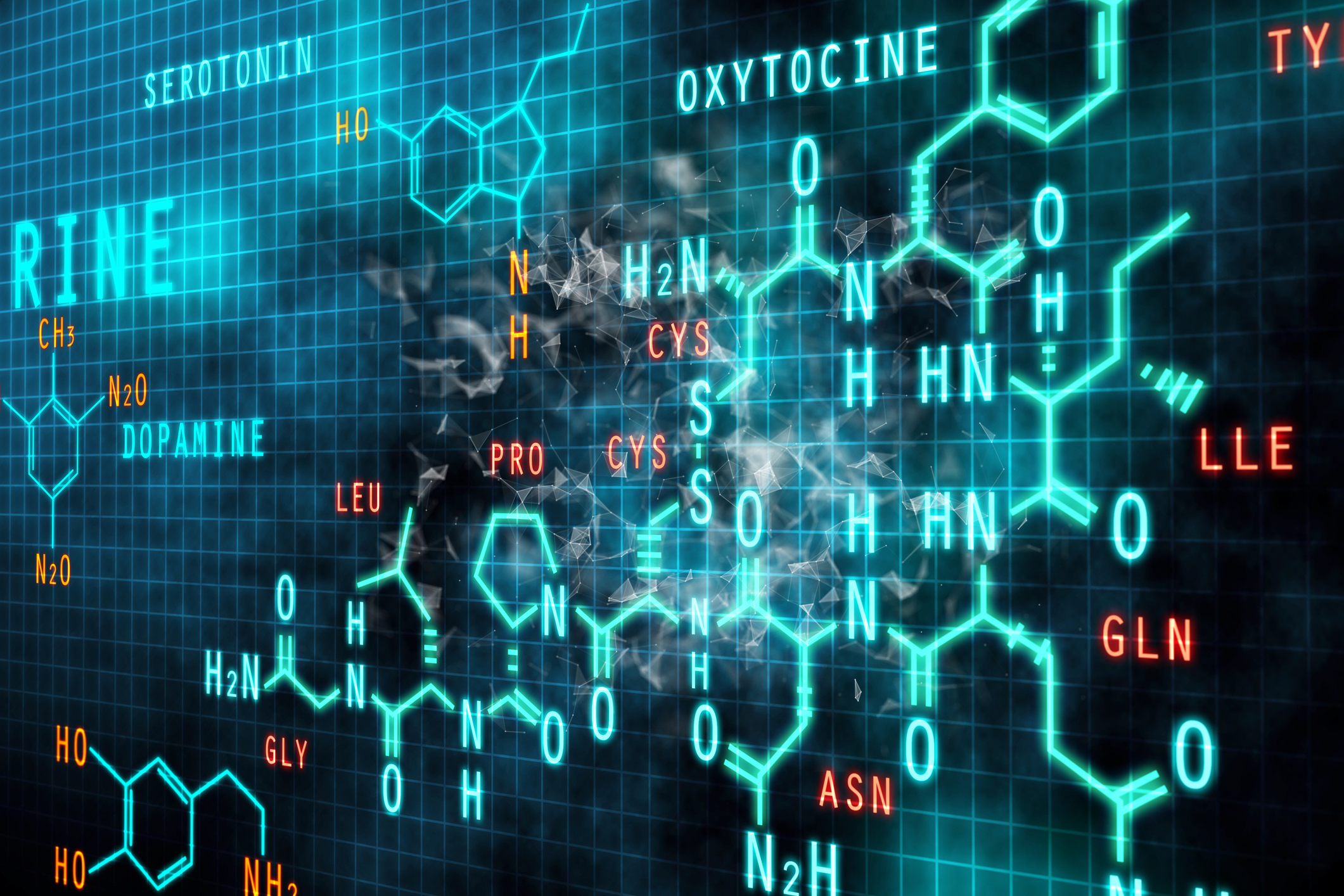 On the heels of last week’s exclusive report from this news outlet regarding an ongoing federal investigation into its manufacturing operations, West Columbia, South Carolina-based Nephron Pharmaceuticals has officially been hit with a major recall.

According to an enforcement report (.pdf) from the U.S. Food and Drug Administration (FDA), the crony capitalist drug maker has seen four lots of its Oxytocin products pulled due to a “lack of assurance of sterility.”

“That means the sterile lab was compromised,” a source familiar with the enforcement action told this news outlet.

Oxytocin is a peptide hormone known as the “love hormone” because of its role in facilitating childbirth.

The Nephron recall – which impacted more than two million doses of multiple drugs – was initiated on May 18, 2022. As I reported last week, the FDA inspected Nephron’s sterile compounding center in West Columbia as recently as April 20, 2022.

According to a whistleblower, FDA investigators found a “major issue in some of their acceptance criteria as it relates to the sterile filling operations.”

Nephron’s monitoring of these operations was “far too lenient to ensure that the products were being manufactured in a sterile environment,” the whistleblower continued.

While my news outlet was busy reporting on the FDA investigation, The (Columbia, S.C.) State newspaper was busy preparing this nauseatingly obsequious puff piece on the company.

“Not only did the paper completely fail to mention the investigation, it failed to mention the tens of millions of dollars Nephron has received from state and local taxpayers since 2011,” I noted.

Nephron is no stranger to trouble. In September of 2020, the company was accused of running afoul of the Federal Trade Commission (FTC) after falsely advertising its products as having been made in America.

Nephron has claimed its drugs are “proudly made in the USA,” but its leader Lou Kennedy acknowledged on a video conference call that she bought “most all of my active pharmaceutical ingredients from Europe and other countries.”


Nephron was slapped with a warning from the FDA around the same time for similarly deceptive practices. According to the agency, a letter (.pdf) was issued to Kennedy and the company’s sales representative following complaints lodged with the FDA’s “bad ad program” – which is intended to help health care providers “recognize potentially false or misleading prescription drug promotion.”

UPDATE: Nephron has never responded to this news outlet’s requests for comments on this story. However, the company’s chief executive officer – Lou Kennedy – issued a statement on Tuesday to The (Charleston, S.C.) Post and Courier.

“Out of an abundance of caution, Nephron is proactively cooperating with the Food and Drug Administration on a voluntary recall of a limited number of product lots,” Kennedy told the paper. “We do not take this lightly. While there has been no impact to patient safety, and there is no evidence of contamination, Nephron has decided in the interest of patients to proceed with this recall process.”