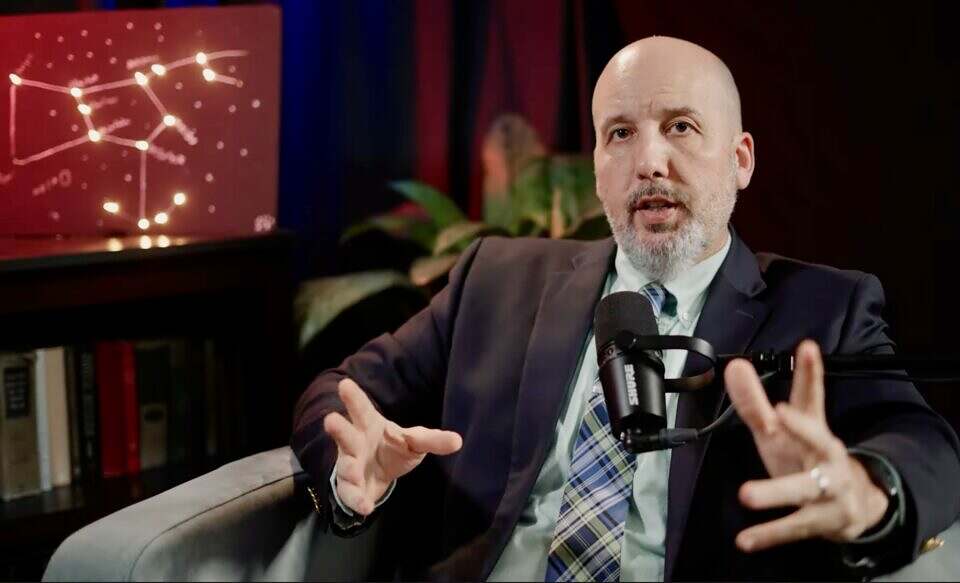 We hope the first week of 2023 went better for you than it did for California “Republican” Kevin McCarthy, who faced staunch resistance from a group of conservative Republican legislators determined to deny him the speakership of the U.S. House of Representatives.

McCarthy ultimately prevailed and won the gavel … but can he govern?

More importantly, does it really matter much who speaks for the House? Leaders in both political parties have a proclivity to profligately spend their children and grandchildren’s money in the hopes of guaranteeing success in the next election – meaning whoever has their hand on the rudder of the ship of state is steering it into fiscal oblivion.

Looking at Palmetto State headlines, there were some big ones during the first week of the new year …

First, the South Carolina Supreme Court struck down the state’s 2021 heartbeat bill – citing concerns that its restrictions on access to abortion were violative of the right to privacy guaranteed to South Carolinians in the state constitution. With the 2023 legislative session rapidly approaching, expect lawmakers to double down on this issue.

Abortion wasn’t the only issue kicked back to state legislators, though …

On Friday, a three-judge federal panel ruled against the Palmetto State’s recently reconfigured first congressional district – arguing its borders were unconstitutionally drawn due to racial discrimination. The judges gave the S.C. General Assembly until March to fix the alleged discriminatory borders.

We address that question in the show … and in our coverage.

Our research director Jenn Wood and director of special projects Dylan Nolan also have a new podcast up on the latest developments in the Cheer Incorporated scandal. When the FITSNews team first dove into this story in the wake of “cheerlebrity” Scott Foster‘s suicide last August, we thought the national media would be all over it.

What journalist could turn down a story involving alleged nationwide systemic abuse with an industry titan downplaying this abuse to protect its bottom line? Apparently, almost every journalist employed by the corporate echo chamber media machine …

Fortunately, Daniel Libit of Sportico published a piece this week providing in-depth, invaluable context on the broader issues impacting the cheer industry for years. As of this writing, Libit is one of the only national reporters to approach this story with the seriousness and ferocity required to hold the industry accountable.

Sad sad ,when Bobert has your nads in her freezer.