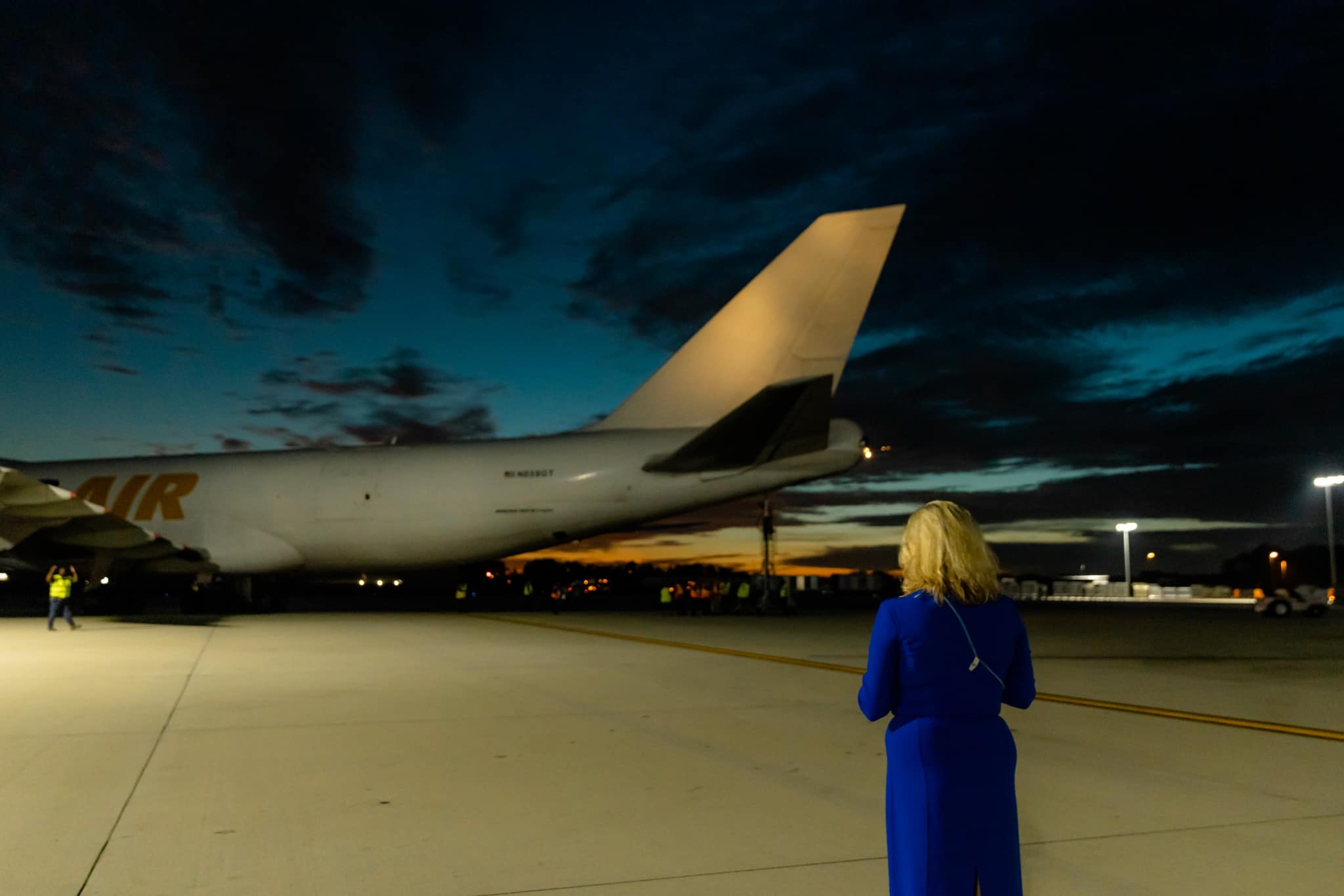 It has been a brutal few weeks for Nephron Pharmaceuticals – a crony capitalist South Carolina drug company that cannot seem to get its act together.

As I reported two weeks ago, Nephron was on the receiving end of a stinging rebuke from the U.S. Food and Drug Administration (FDA) – which accused the West Columbia, S.C.-based company of “serious deficiencies in (its) practices for producing drug products.”

“There is a lack of assurance that your firm can aseptically produce drug products within your facility,” an FDA warning letter asserted.

According to multiple sources familiar with the situation, on the afternoon of November 8, 2022 eight FDA inspectors arrived at Nephron’s headquarters for the purpose of conducting ongoing monitoring of the results-challenged facility.

As of a week later – November 15, 2022 – FDA investigators were still on-site, and had actually expanded their inspections to include an “off-site storage site” located in Calhoun County, S.C. Investigators also reportedly seized multiple files and electronic devices – including at least one company laptop.

“They are looking for deleted documents,” an insider told me.

Nephron has benefited richly from taxpayer-funded incentives provided at the behest of former South Carolina governor Nikki Haley and other “Republican” politicians – even though the company failed to meet its promised job creation numbers.


In addition to the tens of millions of dollars in taxpayer-funded handouts it has received over the years, Nephron is one of the leading drivers of crony capitalism across South Carolina. Its chief executive officer Lou Kennedy, in particular, is a former president and board member of the über-liberal S.C. Chamber of Commerce – the Palmetto State’s staunchest defender of market-distorting taxpayer-funded subsidies.

My news outlet has consistently opposed such crony capitalist subsidies, arguing they force taxpayers to shell out for jobs that don’t always come – or come at a price that isn’t worth the investment. More fundamentally, it isn’t government’s job to invest in the private sector.

Prior to that, in September of 2020, the company was accused of running afoul of the Federal Trade Commission (FTC) after falsely advertising its products as having been “Made in the USA.” It was also issued a warning from the FDA that same year after touting one of its drugs as a “cost-effective way to treat” Covid-19 – even though it had not been approved for such use.

Nephron’s latest troubles come at a pivotal time for the company. It is currently in the midst of a partnership with South Korean biopharmaceutical giant Celltrion to produce a new line of medical gloves.

Sources close to the company tell this news outlet Nephron executives are concerned disclosures related to the FDA probe could impact its ongoing relationship with Celltrion – although they declined to elaborate.

Nephron has consistently refused to comment for our stories. However, this news outlet has an open microphone policy and the company is always welcome to share its perspective on things – including addressing anything we cover via unedited letters to the editor or guest columns.