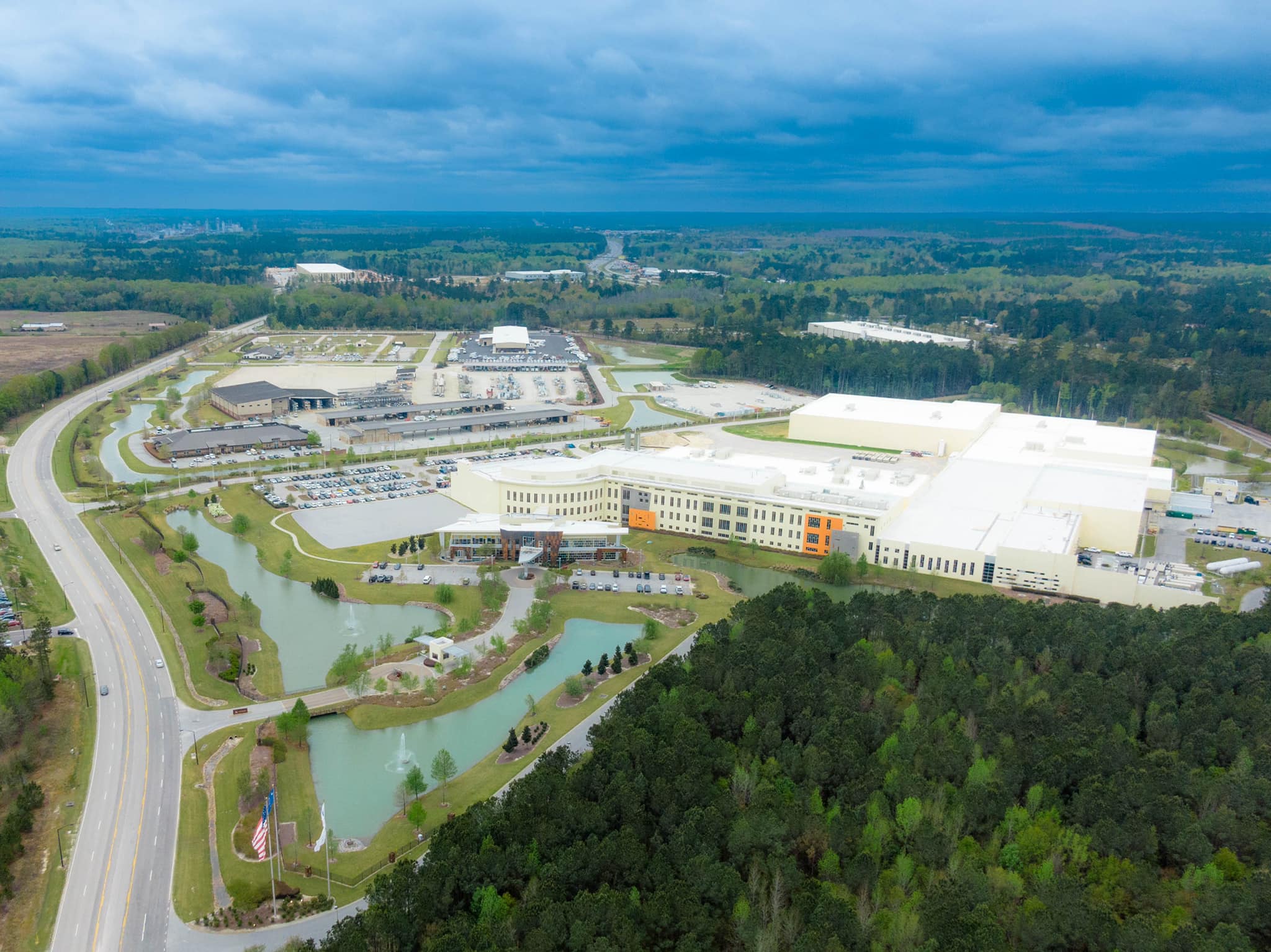 Less than a week after we reported on a blistering rebuke Nephron Pharmaceuticals received from the U.S. Food and Drug Administration (FDA), the South Carolina-based crony capitalist drug manufacturer was paid yet another visit by the federal agency.

According to multiple sources familiar with the situation, eight FDA inspectors arrived at Nephron’s West Columbia, S.C. headquarters on Tuesday afternoon (November 8, 2022) for the purpose of conducting ongoing monitoring of the results-challenged facility.

The inspectors are expected to stay on site “through the weekend or longer.”

“They are watching procedures from start to finish,” a source familiar with the situation told me.

The inspectors who visited the West Columbia facility were on-site until approximately 6:15 p.m. EST on Tuesday evening. After they departed, Nephron chief executive officer Lou Kennedy held what our sources have described as a “tense” closed door meeting with multiple department heads.

As I reported last week, FDA officials sent a letter to Kennedy on October 21 alerting her to “serious deficiencies in your practices for producing drug products intended or expected to be sterile, which put patients at risk.”

“It appears you produced drugs that violate the FDCA,” the letter noted, a reference to the federal Food, Drug, and Cosmetic Act (FDCA).

The FDA also accused Nephron of failure to take “appropriate corrective actions” in response to prior inquiries and failure to “perform adequate product evaluation after approximately 1,686 excursions of microbial contamination were recovered” from a processing area.


“There is a lack of assurance that your firm can aseptically produce drug products within your facility,” the warning letter asserted.

My news outlet previously reported on an FDA investigation of Nephron back in May – an inquiry which “focused on its (supposedly) sterile compounding center” in West Columbia. A week later, the company recalled four lots of drugs due to a “lack of assurance of sterility.”

Nephron has repeatedly found itself in hot water with federal authorities in recent years. In September of 2020, the company was accused of running afoul of the Federal Trade Commission (FTC) after falsely advertising its products as having been “Made in the USA.”

Prior to that, Nephron was slapped with a warning from the FDA after touting one of its drugs as a “cost-effective way to treat” Covid-19 – even though it had not been approved for such use.

As I often point out to my audience, Nephron has benefited richly from taxpayer-funded incentives provided at the behest of former South Carolina governor Nikki Haley and other “Republican” politicians.

In addition to the tens of millions of dollars in taxpayer-funded handouts it has received, Nephron is one of the leading drivers of crony capitalism across South Carolina. Kennedy in particular is a former president and board member of the über-liberal S.C. Chamber of Commerce – the Palmetto State’s staunchest defender of market-distorting taxpayer-funded subsidies.


My news outlet has consistently opposed such crony capitalist subsidies, arguing they force taxpayers to shell out for jobs that don’t always come – or come at a price that isn’t worth the investment. More fundamentally, it isn’t government’s job to invest in the private sector.

“Subsidies like this are pure theft – taking money from individual taxpayers and small businesses lacking in political clout and transferring it to corporations that have it,” I wrote four years ago. “Sure, jobs are often created as a result of these subsidies, but no one ever bothers to count the jobs that are lost – or the economic activity that doesn’t take place because all of that money got vacuumed out of the consumer economy.”

Don’t believe me? Look at what just happened with the Carolina Panthers …

Instead of continuing with their failed approach of picking winners and losers in the marketplace, policymakers ought to pursue specific economic policies which place a premium on small business growth, entrepreneurship and expanded economic equality for all taxpayers.

Related Topics:FeaturedNephron Pharmaceuticals
Up Next