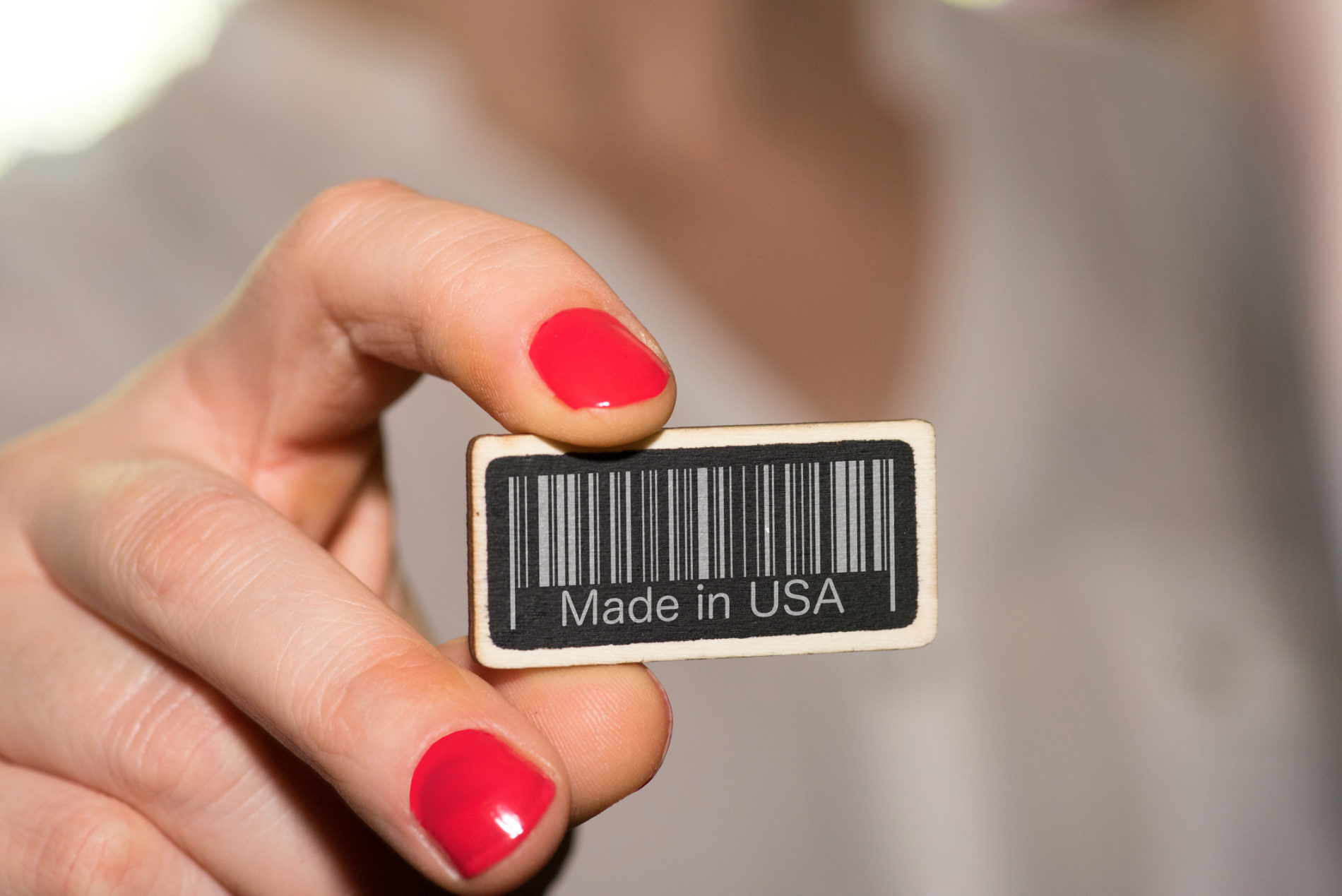 It has been a tough year (politically, anyway) for Lou Kennedy, the president and chief executive officer at Nephron Pharmaceuticals – one of the Palmetto State’s most notorious crony capitalist companies.

Kennedy is still an incredibly wealthy and powerful woman, but her influence certainly appears to be on the wane.

As we noted in a recent post, Kennedy is a “key cog in the Palmetto State’s crony capitalist cabal – a class of select special interests which continues to receive unfair competitive advantages at the expense of taxpayers and small businesses.”

This status has worked out pretty well for her financially, but her “leadership” at the über-liberal S.C. Chamber of Commerce – the preeminent defender of crony capitalism in the Palmetto State – has been nothing short of a four-alarm dumpster fire of late.

The chamber’s credibility under the dome at the S.C. State House is at an all-time low, and legislative leaders have pointed the finger of blame at Kennedy and her cabal of ex-staffers to former S.C. governor Nikki Haley.

Anyway, Kennedy was recently on a video conference discussing the “re-shoring and repatriation of pharmaceuticals” – an issue that is near and dear to her heart.

“It’s time to shore up the pharmaceutical and health care supply chain by ending American dependence on China for drug ingredients and medical supplies,” a recent Nephron tweet (retweeted by Kennedy) noted.

But Nephron is not dependent on foreign companies, right?

“Nephron products are proudly made in the USA!” the company boasts on its website.

“All Nephron products are proudly made in the USA!” echoed the corporate profile page on ReadySC, a government-run division of the S.C. Technical College system that exists to “prepare South Carolina’s workforce to meet the needs of your company.”

Are these claims true, though?

After name-dropping U.S. president Donald Trump, U.S Health and Human Services (HHS) secretary Alex Azar and vice president Mike Pence, Kennedy says on her video conference that she told these leaders America has “got to get control of our own destiny” when it comes to re-shoring pharmaceuticals.

“We really need to be concerned about the fact that 98 percent of our precursor chemicals come from China,” Kennedy said.

“I buy most all of my active pharmaceutical ingredients from Europe and other countries,” Kennedy continued. “Basically I buy sodium bicarbonate and salt in the United States – two very simple items.”

How, exactly, then are Nephron products “Made in the USA?”

How can Nephron tout a “Made in the USA” label if – as Kennedy claimed – the vast majority of the chemicals comprising these products come from overseas?

Isn’t there some rule against that?

“Marketers and manufacturers that promote their products as Made in USA must meet the ‘all or virtually all’ standard,” according to the Federal Trade Commission (FTC).

And what is that standard?

“‘All or virtually all’ means that all significant parts and processing that go into the product must be of U.S. origin,” the agency noted in its compliance guidance. “That is, the product should contain no – or negligible – foreign content.”

Not only that, a manufacturer must be in possession of “competent and reliable evidence to back up the claim that its product is ‘all or virtually all’ made in the U.S.”

Hmmm … does it sound to you like Kennedy’s company fits that bill?

Stay tuned … this news outlet is going to do some additional digging into Nephron’s “Made in the USA” claim. After all, Palmetto State taxpayers have shelled out a ton of money to this West Columbia, S.C.-based company over the years … they deserve to know whether its leaders are shooting them straight.