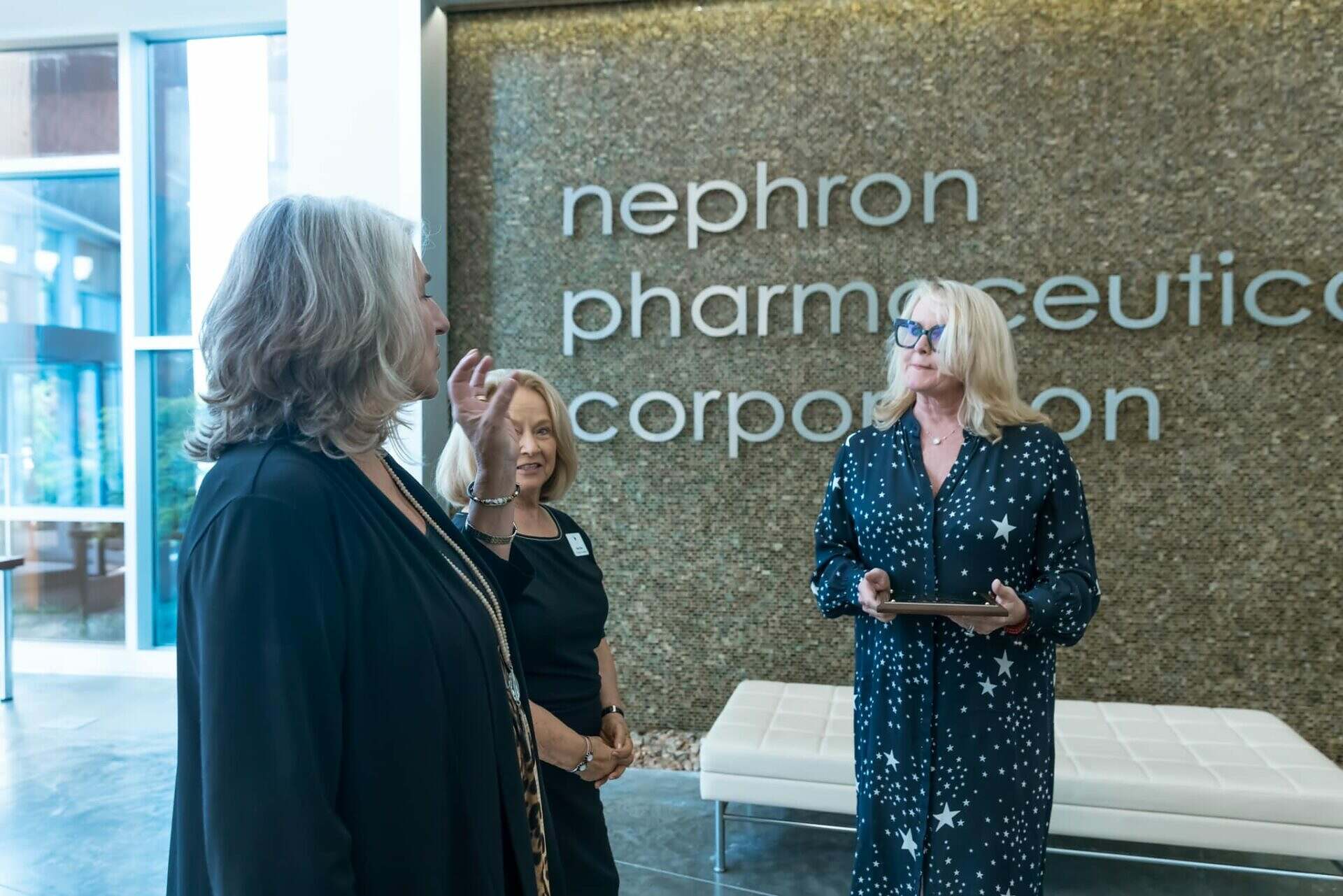 The drama at Nephron Pharmaceuticals did not die down during the holiday weekend, as sources familiar with the embattled crony capitalist company hinted at another massive product recall, serious problems with its new product launch, additional key staff departures and the looming resumption of a major federal investigation.

While there has been no official word from the U.S. Food and Drug Administration (FDA), Nephron employees are reportedly bracing for the announcement of a major recall related to the company’s respiratory medications.

Another recall impacting more than 34,000 vials of Nephron’s injectable Labetalol drug was announced by the FDA on November 10. That date coincided with the onset of the latest round of FDA investigations into this West Columbia, S.C.-based company – which has received tens of millions of taxpayer dollars to locate its headquarters and manufacturing operations in the Midlands region of the Palmetto State.

As I reported on November 8, 2022, eight FDA inspectors arrived at Nephron’s headquarters that week for the purpose of conducting ongoing monitoring of this results-challenged facility. Shortly thereafter, inspections moved to an “off-site storage site” located in Calhoun County, S.C. as well as a warehouse facility owned by the company in Murray, Kentucky.

Both of those satellite facilities have since been shuttered, according to my sources …

“They did shut down their big (Kentucky) warehouse,” one insider confirmed, adding that Nephron is “moving all product back to headquarters.”

Inspectors have returned to Nephron on multiple occasions since their arrival in early November – and were onsite earlier this month when Palmetto State governor Henry McMaster, lieutenant governor Pamela Evette and commerce secretary Harry Lightsey attended a ribbon cutting ceremony at Nephron for its new line of medical gloves.

Curiously, the ribbon cutting ceremony for Nephron’s new Nitrile gloves was held outside the entrance to the manufacturing warehouse.

“They did not let anyone go inside during ribbon cutting and they told them the warehouse was still ‘under construction’ so nobody could come in,” a source familiar with the situation told me.

Why were the politicians not allowed inside? Because according to multiple sources familiar with the status of the new facility, it was not operational.

As of last week, in fact, Nephron was reportedly still struggling with the operation of its first glove line.

“On grand opening day (December 7) they started line one and it made some terrible noises so they shut it down,” one insider told me. “When they started it last week the tanks blew.”

The glove line’s ongoing struggles have been a source of considerable consternation for company chief executive officer Lou Kennedy.

“Lou was so mad (she) told everyone to get out of Nitrile to leave and not come back because everything was so ‘f*cked up’ and that they were two to three times over budget for the start-up,” another source familiar with the situation told me.

Nephron is reportedly hoping to have three of its nearly thirty glove lines operational at some point during the first quarter of 2023. Will they be successful in that effort? Needless to say, the company’s partners in this venture – South Korean biopharmaceutical giant Celltrion – will be eyeing Nephron’s progress toward this goal very closely.

Stay tuned for much more on this ongoing crony capitalist debacle in future reports … and once again, this news outlet would like to remind its readers of our open microphone policy as it relates to the subjects of our coverage.

Nephron has thus far refused to comment for any of our stories, but they always have the option. And unlike the mainstream media, we don’t bury responses in some back corner of our website – we run them every bit as prominently as our coverage.

Karma for you Lou, and William Peake Kennedy. Yes, you know who this is. It all comes out in the wash. Couldn’t happen to a nastier couple of people…there is just SO MUCH dirt on these two…too bad I know all.