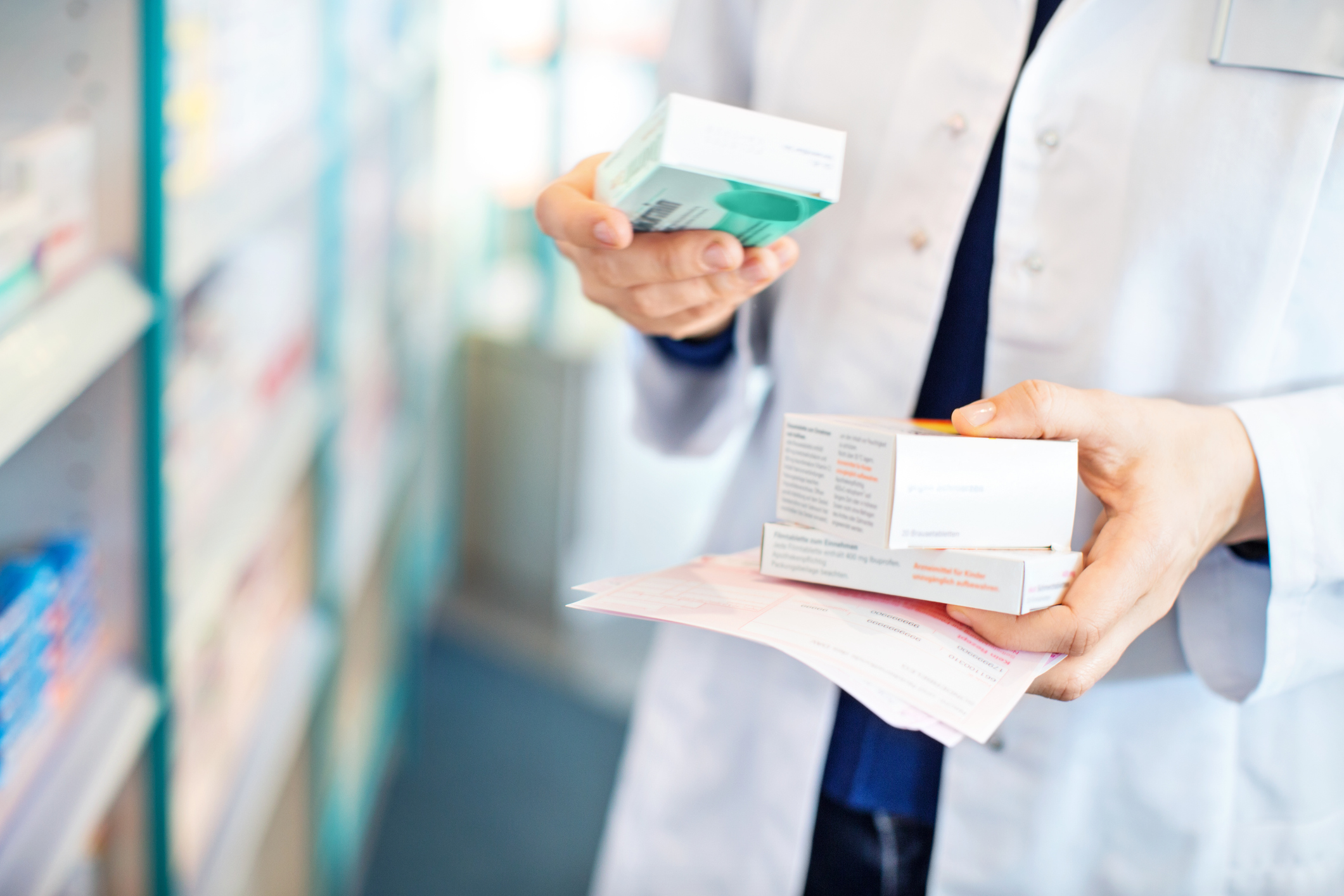 A West Columbia, South Carolina-based pharmaceutical firm which has repeatedly run afoul of federal regulators is reportedly staring down another investigation, multiple sources familiar with the status of the inquiry have told this news outlet.

Crony capitalist Nephron Pharmaceuticals is the focus of an inquiry by the U.S. Food and Drug Administration (FDA) – which reportedly began investigating the company back in March, these sources say.

FDA officials did not immediately respond to this news outlet’s request for comment regarding the nature of the investigation. Nor did Nephron.

According to FDA records, Nephron’s sterile compounding center in West Columbia was inspected as recently as April 20, 2022. It is not immediately clear what inspectors uncovered during their nearly month-long visit to the facility.

FITSNews has submitted a Freedom of Information Act (FOIA) request to the FDA seeking any publicly available information related to this latest investigation of Nephron.

In anticipation of an announcement from the FDA, this news outlet is digging on reports we have received from whistleblowers regarding the nature and scope of the latest inquiry into the company – which has benefited richly from taxpayer-funded incentives provided at the behest of former South Carolina governor Nikki Haley and other “Republicans.”

According to my sources, there has been additional turnover at Nephron in the aftermath of the latest investigation.

“Since the conclusion of the inspection, several executive-level management have resigned as a result of conflict with the owner, who is heavily involved in the decision-making processes within the company,” one whistleblower noted.

Nephron has landed in trouble in recent years on a number of different fronts. In September of 2020, the company was accused of running afoul of the Federal Trade Commission (FTC) after falsely advertising its products as having been “Made in the USA.”

Nephron has touted its products as being “proudly made in the USA,” but its leader Lou Kennedy acknowledged on a video conference call that she bought “most all of my active pharmaceutical ingredients from Europe and other countries.”

Nephron was slapped with a warning from the FDA around the same time for similarly deceptive practices. According to the agency, a letter (.pdf) was issued to Kennedy and the company’s sales representative after complaints were made to the FDA’s “bad ad program” – which is intended to help health care providers “recognize potentially false or misleading prescription drug promotion.”

The drug product in question – a Budesonide inhaler – was allegedly advertised as being “intended for a new use for which it lacks approval, specifically the treatment of symptoms associated with Covid-19.”


“This renders Budesonide misbranded … and makes its distribution violative,” the warning letter continued.

In addition to the tens of millions of dollars in taxpayer-funded handouts it has received, Nephron is one of the leading drivers of crony capitalism across South Carolina. Kennedy is a former president and board member of the über-liberal S.C. Chamber of Commerce – the Palmetto State’s staunchest defender of market-distorting taxpayer-funded subsidies. Nephron’s senior vice-president Rob Godfrey – a former Haley advisor – still serves on the chamber board.

The chamber saw its position of influence in state government erode considerably over the last few years due to poor leadership and political miscalculation on the part of former president Ted Pitts – another former Haley staffer loyal to Kennedy.

Stay tuned to this news outlet for updates on this latest Nephron investigation … also, I would once again extend to Nephron and Kennedy our open microphone in the event they wish to provide our readers with their take on these developments.