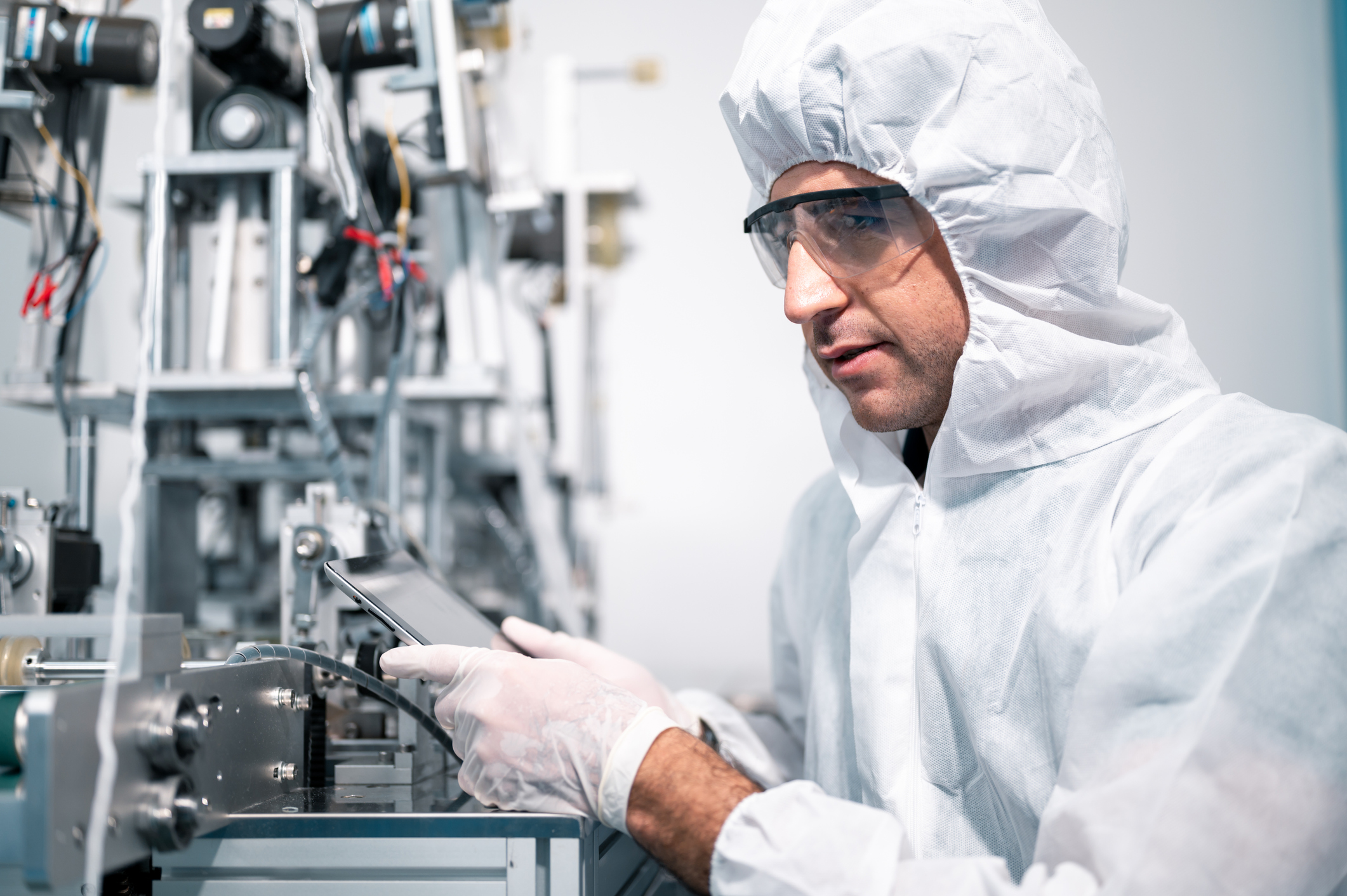 Crony capitalist West Columbia, South Carolina-based Nephron Pharmaceuticals is back in hot water with the U.S. Food and Drug Administration (FDA), according to a recent warning letter issued by the agency.

According to the sternly worded missive – which was dated October 21, 2022 – FDA investigators found “serious deficiencies in your practices for producing drug products intended or expected to be sterile, which put patients at risk.”

“It appears you produced drugs that violate the FDCA,” the letter noted, a reference to the federal Food, Drug, and Cosmetic Act (FDCA).

“FDA investigators noted that drug products intended or expected to be sterile were prepared, packed, or held under insanitary conditions, whereby they may have become contaminated with filth or rendered injurious to health,” added the letter, which was addressed to Nephron chief executive officer Lou Kennedy.

The FDA also accused Nephron of failure to take “appropriate corrective actions” in response to prior inquiries and failure to “perform adequate product evaluation after approximately 1,686 excursions of microbial contamination were recovered” from a processing area.

“There is a lack of assurance that your firm can aseptically produce drug products within your facility,” the warning letter asserted.

Additionally, Nephron was accused of failure to “establish an adequate system for monitoring environmental conditions, failure to conduct “appropriate laboratory testing,” failure to investigate “unexplained” discrepancies, failure to “follow appropriate written procedures that are designed to prevent microbiological contamination of drug products” and failure to maintain proper records regarding its processes.


The FDA further accused Nephron of compounding drug products without “FDA-approved applications on file,” which is another violation of the FDCA, as well as “misbranding” other drug products. It also concluded that corrective actions tied to previous FDA inquiries were “inadequate.”

“FDA strongly recommends that your management undertake a comprehensive assessment of operations, including facility design, procedures, personnel, processes, maintenance, materials, and systems,” the letter concluded, advising Kennedy that “failure to adequately address any violations may result in legal action without further notice, including, without limitation, seizure and injunction.”

This news outlet first reported on the latest FDA investigation of Nephron back in May – an inquiry which we noted “focused on its (supposedly) sterile compounding center in West Columbia.” A week later, the company recalled four lots of drugs due to a “lack of assurance of sterility.”

Of interest? While my news outlet was busy reporting on these matters, The (Columbia, S.C.) State newspaper was busy preparing this nauseatingly obsequious puff piece  on the company.

Nephron has landed in trouble with federal regulators in recent years on a number of different fronts. In September of 2020, the company was accused of running afoul of the Federal Trade Commission (FTC) after falsely advertising its products as having been “Made in the USA.”

Nephron has touted its products as being “proudly made in the USA,” but Kennedy acknowledged on a video conference call that she bought “most all of my active pharmaceutical ingredients from Europe and other countries.”


Nephron was slapped with a warning from the FDA around the same time for similarly deceptive practices. According to the agency, a letter (.pdf) was issued to Kennedy and the company’s sales representative after complaints were made to the FDA’s “bad ad program” – which is intended to help health care providers “recognize potentially false or misleading prescription drug promotion.”

Nephron has benefited richly from taxpayer-funded incentives provided at the behest of former South Carolina governor Nikki Haley and other “Republican” politicians.

In addition to the tens of millions of dollars in taxpayer-funded handouts it has received, Nephron is one of the leading drivers of crony capitalism across South Carolina. Kennedy is a former president and board member of the über-liberal S.C. Chamber of Commerce – the Palmetto State’s staunchest defender of market-distorting taxpayer-funded subsidies. Nephron’s senior vice-president Rob Godfrey – a former Haley advisor – still serves on the chamber board.

Count on this news outlet to keep readers up to speed on the latest developments at Nephron … and to fully and faithfully relay any response we may receive from the company as it relates to this latest smackdown from the FDA.