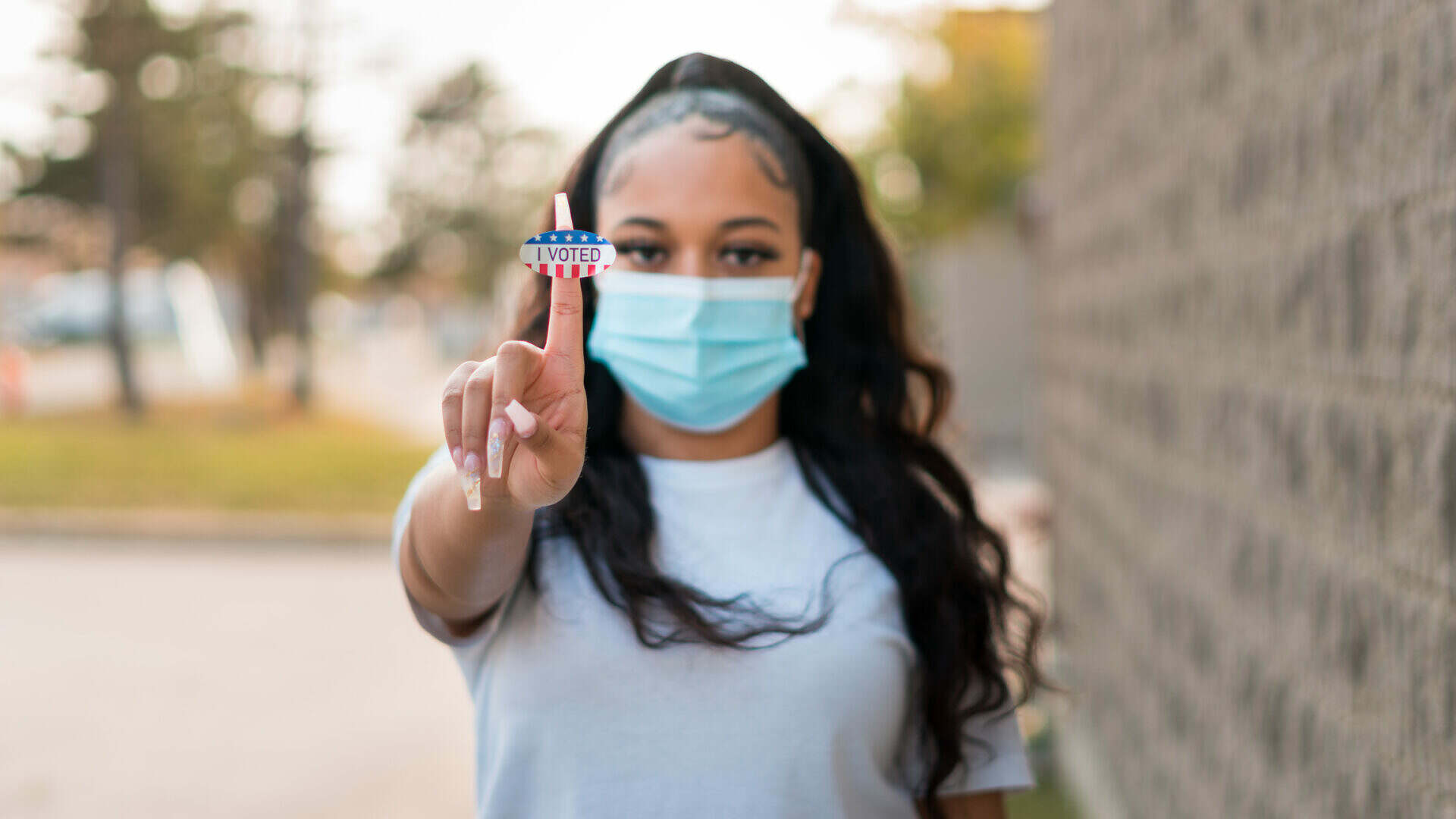 While the South Carolina mainstream media was asleep at the wheel – or busy identifying as objective – my news outlet was laying bare the political realities which ultimately drove down Democratic turnout in the 2022 general election in the Palmetto State.

Don’t get me wrong: I wanted a competitive general election.

Aside from the disdain I have for the “Republican” incumbent, competitive elections are good for democracy. Or at least they’d be good for democracy if we could figure a way out of the failed two-party box. A way to have a “choice, not an echo.”

And speaking selfishly, competitive elections are good for clicks – which are good for business. But despite certain claims to the contrary, the 2022 election in South Carolina was never going to be competitive. As I noted more than a year before the race was held, it was over before it even started.

The rout I projected was more complete than I imagined. In addition to governor Henry McMaster’s big win, the GOP padded its advantage in the S.C. House of Representatives – achieving supermajority status in that chamber (for whatever that’s worth). Meanwhile, a Lowcountry congressional district which was competitive in the last two election cycles – and was supposed to be competitive again this go-round – saw incumbent congresswoman Nancy Mace trounce her Democratic rival by nearly 14 percentage points.

I addressed a lot of it in this postmortem … but since then some interesting data has emerged.

Specifically, we have proof of the theory that South Carolina black voters – who pick presidents just as well as their mostly white GOP counterparts – simply stayed home.

According to data from the S.C. Election Commission (SCVotes.gov), only 390,479 non-white voters cast ballots in the most recent election – down nearly 20 percent from 2018 (and lagging more than 30 percent behind white voter turnout).

Zak Koeske of The (Columbia, S.C.) State newspaper published a voluminous report on why he thinks black voters didn’t show up – citing a lack of resources, prevailing national turnout trends and the failed leadership of the S.C. Democratic Party (SCDP).

Wait … a lack of resources?

For those of you who have forgotten already, Democratic national committee chairman Jaime Harrison spent more than $130 million on his U.S. Senate bid in South Carolina two years ago and still lost to an exceedingly vulnerable GOP incumbent – by a 10.3 percent margin.

Koeske referenced that history-making defeat … yet still participated in a full-throated bemoaning of Democrats’ 2022 fundraising disadvantage. Ultimately, though, he professed ignorance as to the reason black voters stayed home by the tens of thousands.

“The reason for the decline in Black voter participation nationwide is unclear,” Koeske wrote (capitalization original) … although in the very next paragraph he suggested black working class voters stayed home because they were unsure of Democrats’ “commitment to combat rising white supremacy.”

The woke press – with its selective capitalization and pronoun confusion – simply refuses to acknowledge how the leftward march of the lily white, progressive wing of the Democratic party is slowly destroying its viability in South Carolina. It is far easier for them to ignore these political realities prior to elections … and then gloss over them after the latest crushing defeat.

Also, God forbid the alleged “white supremacy” emanate from within the Democratic party … which hasn’t nominated a minority for governor since 1990.

As I noted earlier this year, Democratic gubernatorial nominee Joe Cunningham – a popped collar frat boy if ever there was one – alienated black voters during a contentious Democratic primary (and then re-alienated them when he chose a white running mate during the general election). Cunningham also alienated one especially influential elderly black male by calling him part of the nation’s “geriatric oligarchy” – a move which no doubt cost him significant popular and institutional support.

Mainstream media didn’t tell those stories, but the Democratic establishment basically told black voters to go fly a kite during the primary … and a good number of them took them up on that offer when November rolled around.

Credit to these black Democratic voters, though. Unlike their GOP counterparts they are smart enough to know when they are getting played.

by Will Folks
Will FolksJanuary 3, 2022January 9, 2022
South Carolina Politics