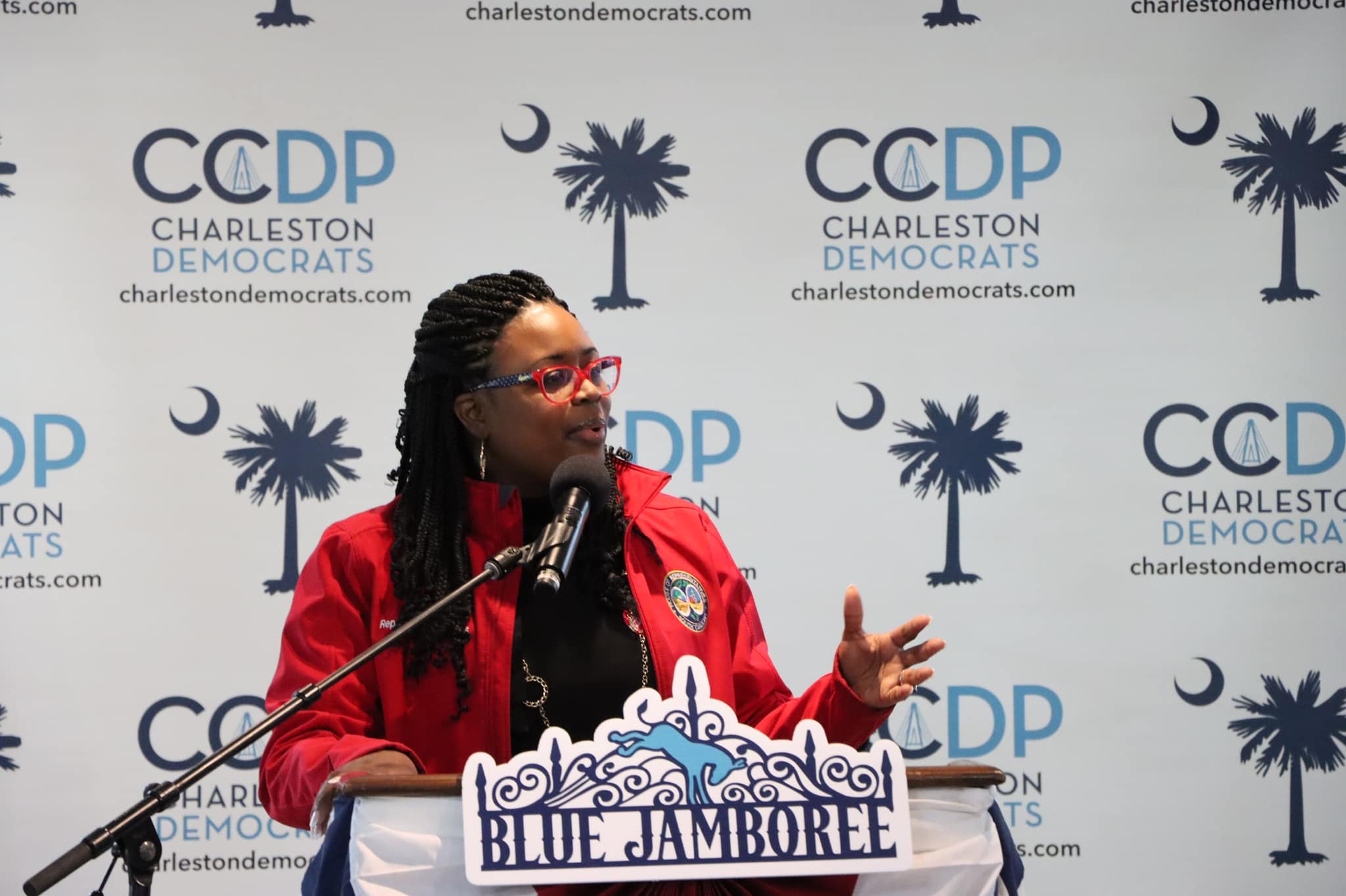 Politics can be extremely toxic. It’s not the system itself that poisons the public, but instead some of the people who make their way into the system. We have seen a level of toxicity in America unlike any recent era in American history. We had a President who openly mocked the disabled, embraced the physical assault of citizens exercising their constitutional rights to protest, and who undermined the very foundation that America was built on with regards to the country’s treatment of immigrants looking for a better life. Right here in South Carolina, there is an ongoing assault on a woman’s right to privacy within the confines of her own body and doctor’s office, including for small children who find themselves the victims of rape and incest.

As Democrats, we have long cried out for citizens to acknowledge this toxicity and our Republican colleagues to demand higher standards from their own Party, including those who knowingly supported some of the most toxic aspects of American life today – such as the U.S. Capitol terrorist attack that left government property destroyed and law enforcement officers bruised, battered, and trampled on.

But today, I find it of the highest importance to call it like it is as to a Democrat…

State Representative Krystle Matthews, who is currently the Democratic nominee for U.S. Senate, is toxic. Her actions and words do not represent the values of the Democratic Party nor do they meet the moral standards by which many of us hold ourselves to and strive to live by.

No candidate, let alone a sitting member of the S.C. House, should encourage or joke about violating state or federal election laws just to get extra votes. She did that. Gangs in our state are too often responsible for the unnecessary loss of life and wasting of brilliant minds for so many young men in the black community. I am tired of funerals and being able to do nothing for crying mothers. The only conversation that needs be had with any gang is one of encouragement – to change your life before it’s too late.

Instead, Ms. Matthews wants to use them for political gain, encouraging these young men to hide affiliations just for votes, even if it means our young black men will still find themselves in prison or the graveyard. I will never support that.

If all of this was not bad enough, Ms. Matthews’ recently released comments on treating white people like sh*t on purpose sickens me. Just because she is black or a Democrat in a political world where we see the dehumanizing of minorities on a daily basis does not make it OK. Treating anyone badly because of their race, ethnic background, or any other reason outside of WHO a person actually is will NEVER be acceptable.


It’s not acceptable for the citizens in South Carolina and it is certainly not acceptable from a sitting member of the S.C. House of Representatives. If any of our white counterparts had said the same thing with regards to blacks, the minority community, including myself, would be up in arms calling for that member’s immediate resignation.

That is what I am doing today. Despite the efforts of some of us, the S.C. General Assembly remains imperfect. Perfection is the goal because that is what people in S.C. deserve. And perfection will never possible if members blatantly spew toxicity grounded in racial animosity, disdain, or pure hatred. Ms. Matthews’ words and actions are not reflective of Democrats in S.C., are not reflective of myself or my values, and are not reflective of the progress so many of us in this state work every day to achieve.

She should resign from her seat as a Member of the S.C. House and immediately suspend her U.S. Senate run. Washington D.C. does not need more toxicity and neither does South Carolina. Ignorance is not bliss.