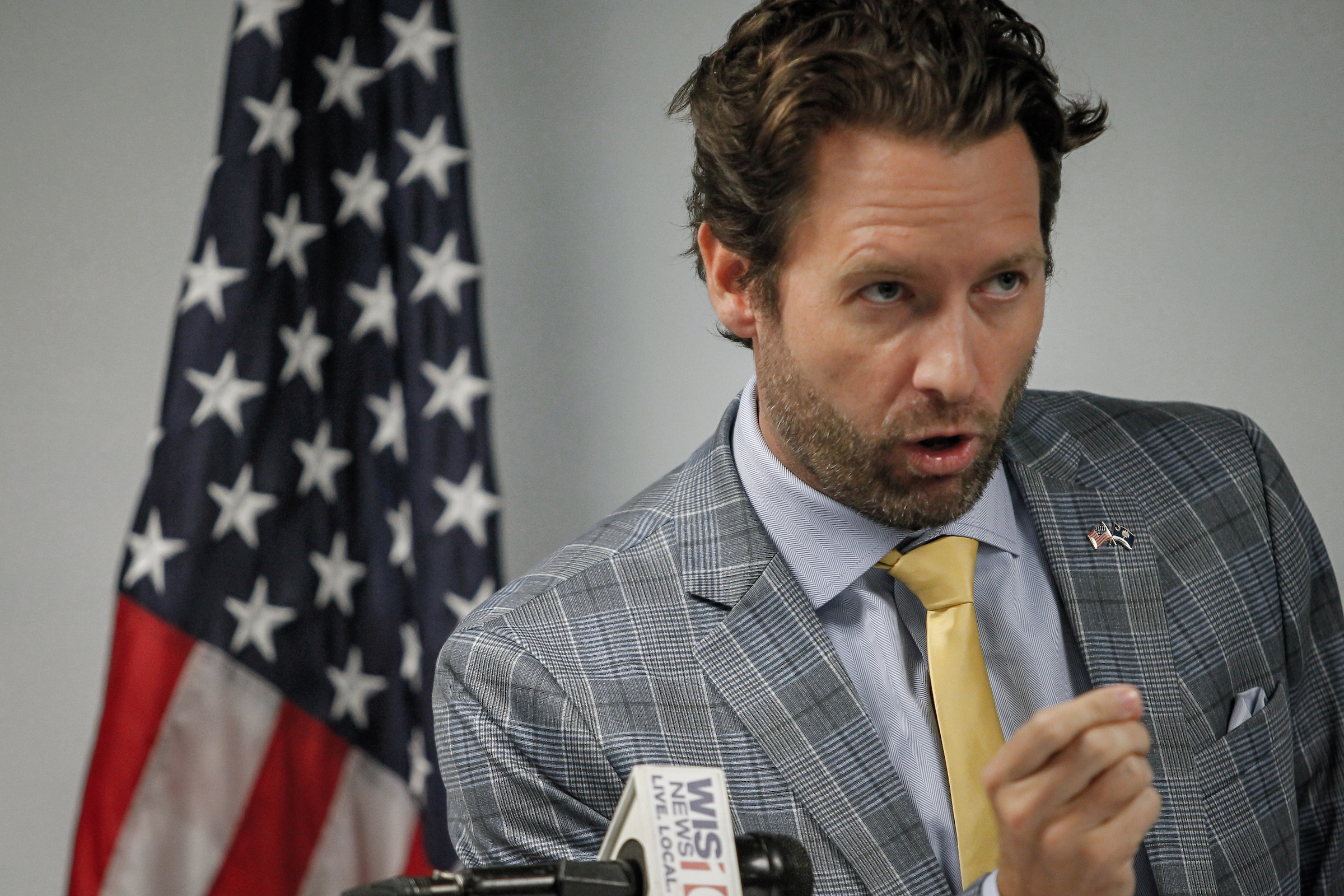 With each passing year, it’s getting harder to pretend there is any real difference between the two major political parties in South Carolina. Sure, they do battle over hot button issues like abortion … but when you drill down to nuts-and-bolts governance (taxes, spending, government structure), the philosophies of the two parties are eerily similar.

Democrats and “Republicans” in the Palmetto State both believe in expanding government at the expense of the economy … one party is just more honest about its intentions than the other.

Over the past four decades, neither party has done much of anything even remotely paradigm-shifting … both have just plowed more taxpayer cash into the same byzantine maze of failed bureaucracies.

That is the definition of throwing good money after bad … and South Carolina’s atrocious outcomes on multiple fronts have demonstrated the perpetual inefficacy of such policies.

What sort of “atrocious” outcomes am I referring to? Anemic job growth, deteriorating academic achievement, outdated and deadly infrastructure as well as an alarming rise in deadly violence, among other things. But more importantly, I am referring to the self-serving focus and aversion to change of the politicians producing these pathetic outcomes.

Exhibit A when it comes to the definitional status quo “Republican” politician in South Carolina? Incumbent governor Henry McMaster – who has turned “going along to get along” into a zen-like state.

After six years in the governor’s office (and another four likely on tap), what exactly is McMaster’s legacy?

This glad-handing, guffawing good ol’ boy seems content to pose for pictures instead of pushing for needed change – with bureaucratic servitude, butchered hurricane names (Icy ISIS?) and one of the most spectacularly botched command economic boondoggles in state history among his signature “accomplishments.”

As a result, he is well on his way to being remember as a politician “who was governor for ten years during which time South Carolina slid even further behind the rest of the nation.”

Mirroring this tired, partisan mindlessness is Democratic gubernatorial nominee Joe Cunningham – a former “ocean engineer” (and lobbyist) from Kentucky whose campaign seems to be more about how handsome he is (in that popped collar, keg stand selfie kind of way) than it is about building a majority via substantive policy.

The survey from the Trafalgar Group, which has a reputation for accuracy (especially in South Carolina), was one of the few polls released in this race … until earlier this month, that is.

Last week, Cunningham’s campaign blasted out an email claiming the 40-year-old former congressman had suddenly pulled within “striking distance” of McMaster. This news alert was attributed to the Statehouse Report – a progressive media outlet based in Columbia, S.C.

“The latest poll shows our campaign … is neck and neck,” Cunningham’s campaign wrote, referring to the article. “We’re really close to overtaking McMaster.”

Let’s dig into this claim, shall we? First of all, the poll attributed to Statehouse Report was actually conducted “for the Cunningham campaign.” It was, as the story noted, an “internal poll” done by Impact Research – the pollsters for U.S. president Joe Biden.


And what of those results? While Cunningham’s people did their best to spin the numbers as some major development in the race – with strategist Tyler Jones touting the Democratic nominee’s “clear path to victory” – in reality these bought-and-paid-for numbers weren’t all that different from the GOP data published three weeks ago.

Basically, the two polls are showing almost exactly the same thing: A weak GOP incumbent who is maintaining a comfortable lead over a charismatic Democratic challenger – a lead that can be chalked up exclusively to the partisan bent of the Palmetto State’s electorate.

As I have often noted, no Democrat has won a top-of-the-ticket race in the Palmetto State this millennium. The last person to do so? The late Fritz Hollings, who bested former U.S. congressman Bob Inglis in 1998 to capture his final term in the U.S. Senate. No Democrat has won a statewide election in South Carolina since 2006 – when Jim Rex defeated Karen Floyd in the race for state superintendent of education.

Rex has since left the Democratic party, incidentally …

Look … I very much wish Cunningham was in striking distance. Not because I support him or his policies, mind you, but because a competitive election would be good for my business model. Seriously: The more competitive the race, the more clicks it draws.

But as much as Cunningham (or I) might wish it were otherwise, this race simply isn’t competitive right now … and the Democratic nominee is running out of time to change that.