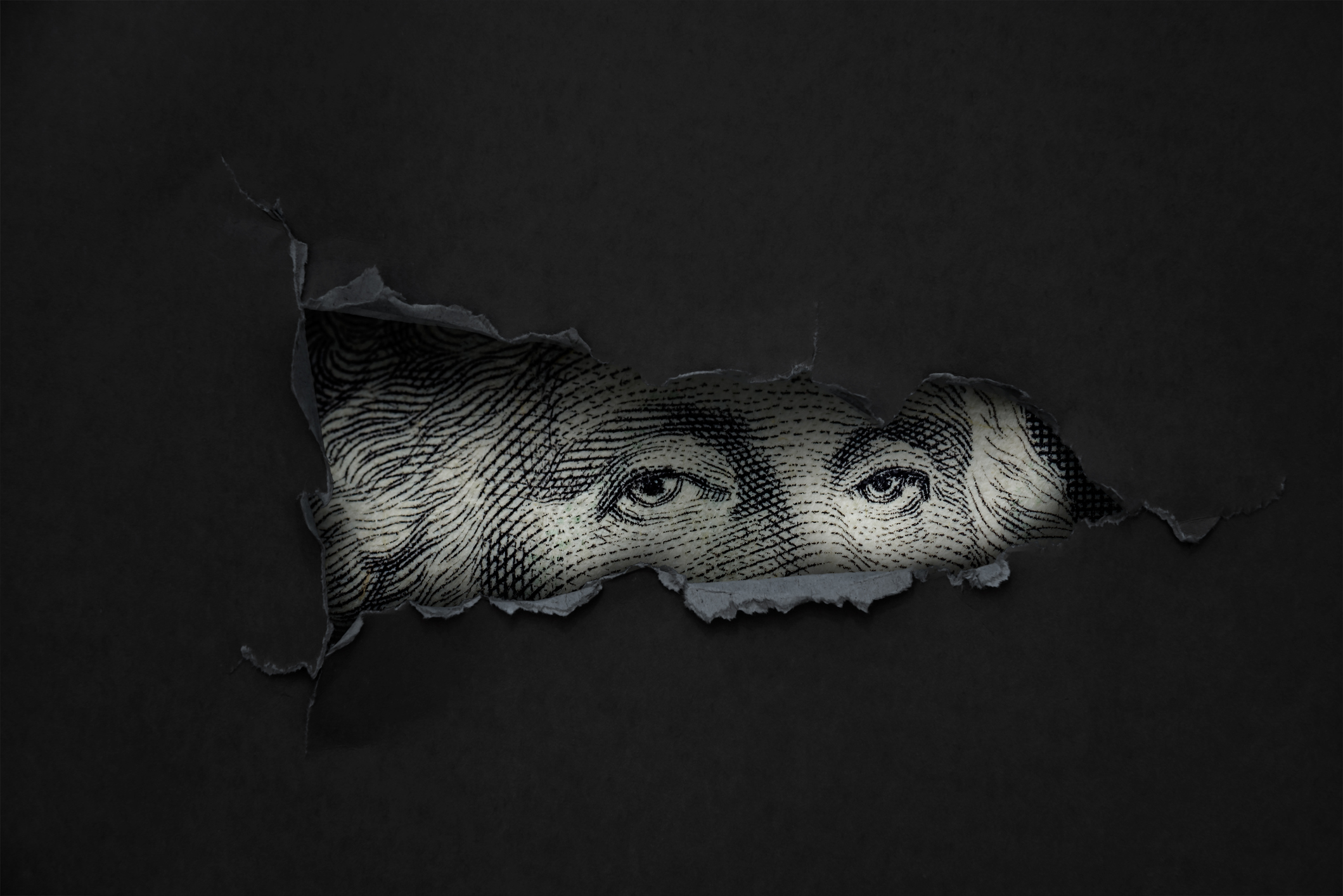 There is a devious, dark money campaign underway in the Midlands region of South Carolina – a campaign intent on spreading lies in one of the few competitive districts on South Carolina’s almost universally anti-competitive electoral map. Rather than expose this deceptive duping of the electorate, though – or hold those who are breaking state law accountable for their actions – the erstwhile “paper of record” in the Palmetto State is perpetuating the lies being spread via illegal propaganda.

So much for objectivity and impartiality …

The race I am referring to pits veteran center-right state representative Kirkman Finley against a far left activist who is best known for her attendance at a defund the police riot back in 2020. As as is its custom, The (Columbia, S.C.) State newspaper is showing its true colors by one-sidedly shilling for Finlay’s opponent.

According to multiple mailings sent by unknown sources on behalf of this candidate, Finlay supports (and voted for) a total ban on abortion in South Carolina back in August.

In fact, “Kirkman Finlay’s vote to ban abortion threatens doctors with jail time,” according to one mailing which referred voters to the August 30, 2022 journal of the S.C. House of Representatives.

Before addressing the substance of this allegation, who is paying for these dark money attacks?

Which means anyone could have thrown that address on the mailing … or any address, for that matter.

Sending anonymous attack mailings is a violation of S.C. Code of Laws § 8-13-1354, which holds that “a candidate, committee, or other person which makes an expenditure in the distribution, posting, or broadcasting of a communication to voters supporting or opposing a public official, a candidate, or a ballot measure must place his name and address on the printed matter or have his name spoken clearly on a broadcast so as to identify accurately the person and his address.”

And while South Carolina is frequently referred to as the ‘Wild West’ given its notoriously lax campaign reporting requirements (which I support, incidentally) … you can’t just mail stuff to people anonymously.

Nowhere in The State’s story on this race is any of this mentioned, however.

Instead, ostensibly independent journalist John Monk published what amounted to a campaign commercial for Finlay’s opponent by stating she was “aiming to oust the Republican legislator by using a recent state GOP legislative priority to further tighten abortion restrictions against him.”

Did Monk bother to check Finlay’s actual voting record on this issue?

Or … did he check it? And determine it was more advantageous to his political agenda to omit what he found?

Monk didn’t just omit Finlay’s voting record, though … his piece led readers to believe that the attacks against Finlay were true. Whatever you think about the candidates or issues in this race … that is just wrong.

Well, the journal clearly shows Finlay voted in favor of an amendment which would have added rape and incest exemptions as well as a twenty-week exception to H. 5399 – the House abortion bill. In other words, he clearly does not support a ban on the practice.

Furthermore, as it relates to the allegation Finlay was “threatening doctors with jail time,” the journal clearly shows he voted against an amendment to the House bill which would have made abortion a felony and imposed fines of up to $50,000 (and/ or prison sentences of up to ten years) on any doctor who “intentionally committed” the crime.


As for final passage of the legislation, the journal shows Finlay did not vote. Which is significant considering the attack mailings all claimed he “voted” for the bill. Seriously: How does one support a ban on abortion and threaten doctors with jail time when they explicitly voted against both amendments on an abortion bill? And how does one “vote” for such things when they, in fact, didn’t vote on final passage of the bill?

Indeed, the House journal from four weeks later – September 27, 2022 – shows Finlay voted against the version of the abortion ban which came out of the S.C. Senate.

Let me repeat that: Voted against it.

Monk’s fact-averse column feels an awful lot like the ginned up hit against Finlay published by The State newspaper two years ago – which was also based on demonstrably false attacks.

“Democrats kept spouting the lies, though,” I noted at the time. “And local mainstream media kept regurgitating them.”

I understand Democrats want to defeat Finlay. His seat is a rare inviting target on a map that’s looking really rough for them this cycle. And I understand The State – which long ago surrendered any pretense of neutrality in its “reporting” – wants to help them (especially Monk). But the last time I checked, newspapers were supposed to be in the business of exposing dark money lies … not amplifying them.

The ‘Murdaugh Masquerade’ Wasn’t About The Murdaughs After All