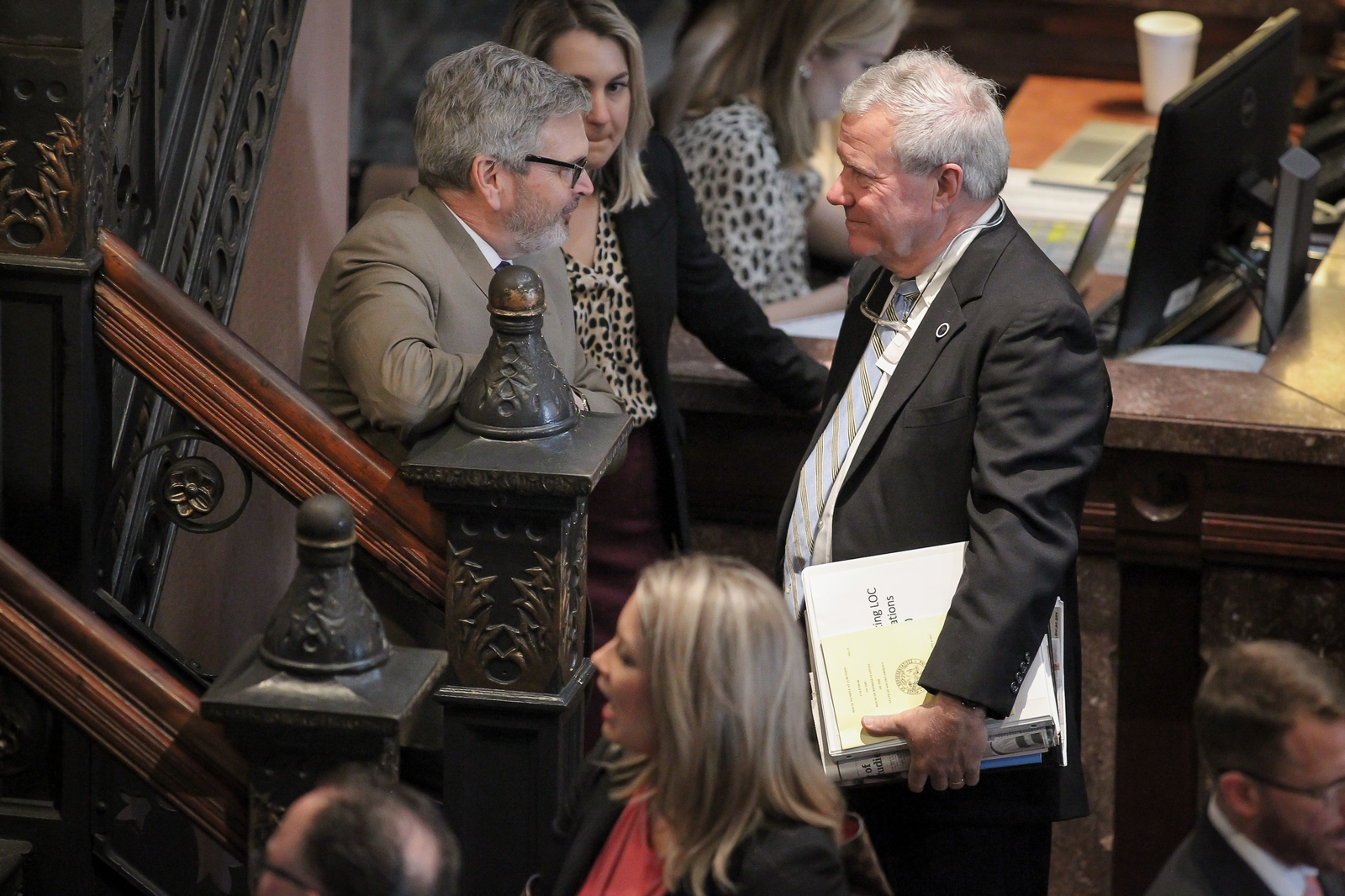 At least two members of the South Carolina House of Representatives have drawn challengers ahead of the Palmetto State’s 2022 partisan primary election cycle – even though state lawmakers have yet to finalize the boundaries of these legislative districts.

South Carolina is currently in the midst of a once-a-decade process known as “redistricting.”

Redistricting is the decennial redrawing of the state’s political boundaries based on updated data from the U.S. Census (or so we are told). In reality, the process is based upon the needs of the powerful.

As I noted earlier this year, redistricting is “rife with corruption – (with) party leaders routinely cutting deals aimed at safeguarding vulnerable incumbents and protecting party fiefdoms rather than preserving the ideal of community representation.”

And as I have often noted, this process leads to non-competitive elections … which perpetuates a lack of accountability among those who hold office in the Palmetto State.

Are things changing this year? Don’t be silly …

Members of the “GOP-controlled” S.C. Senate published their preferred map earlier this week, and “Republicans” in the S.C. House of Representatives are set to release theirs any day now.

“Final details are being worked out as we speak,” one GOP leader told me.

Several aspiring House candidates are not waiting for these district boundaries to be released to announce their candidacies, however – a risky move considering we do not yet know which street addresses will be contained in what districts.

Jones is viewed as one of the more conservative members of the the S.C. House – which has been ranked repeatedly as the “most liberal Republican-controlled state legislature in America.” Just this week, in fact, I reported on his efforts to rally fellow lawmakers against the über-liberal National School Boards Association (NSBA) – which sent a letter to the administration of U.S. president Joe Biden referring to parents as “domestic terrorists.”

Jones – who declined to comment for this article – is not conservative enough for Kazmarski’s tastes, however.

“My opponent seems to be very busy writing a bunch of letters but not actually getting anything done for the people of South Carolina,” Kazmarski told me this week. “It’s no surprise that he would decline to comment, we are used to him ignoring his constituents in Laurens and Greenwood counties and we are sick and tired of it. We have had enough with the stern letters, photo ops, and petitions telling us he is going to do something when it’s been almost exactly a year since our country has been stolen from us. We need someone who will actually fight against federal mandates from a fake president and even fight against our governor when he is out of line with things like his unconstitutional rolling states of emergencies. That fighter is me.”

Kazmarski (above) was a delegate to the 2021 S.C. Republican Party (SCGOP) convention and was elected third vice chair of the Laurens county GOP earlier this year. In June, she made news when she called for an audit of the 2020 election in South Carolina, arguing Palmetto State residents “need to know that the integrity of our vote is safeguarded and we have free and fair elections.”

Meanwhile, in S.C. House District 10, a realtor named Thomas Beach of Powdersville, S.C. has announced his intention to campaign against second-term lawmaker West Cox of Piedmont.

A former U.S. Army Airborne Ranger, Beach cited “the community’s disappointment” in Cox as his reason for challenging the incumbent. Specifically, he accused Cox of abandoning “South Carolina women and our little girls when he chose to side with the radical LGBTQ lobby” and vote against a bill to protect women’s sports sponsored by state representative Ashley Trantham.

Reached for comment, Cox said he was looking forward to a “vigorous campaign based on facts that benefits our community.”

“I am proud of my pro-Second Amendment, pro-life record and standing up for fiscal responsibility at the State House, I am also proud of the work I have done in the community during my terms in office,” Cox said. “For the past three years as the representative for District 10, I have returned state tax dollars to (the district) and worked tirelessly on behalf of this community.”

According to Cox, he is especially proud that the current state budget contains “no sales tax on groceries, which is more important now than ever with rising inflation and reckless federal policies that are skyrocketing grocery bills for families.”

Stay tuned … while I suspect most candidates will wait until after district maps are formally drawn to announce their campaigns, count on this news outlet to keep readers up to speed on who is challenging whom in the S.C. General Assembly.

More importantly, count on us to continue holding the individuals who occupy those seats accountable for the results they produce. Or, as is too often the case, the lack thereof.