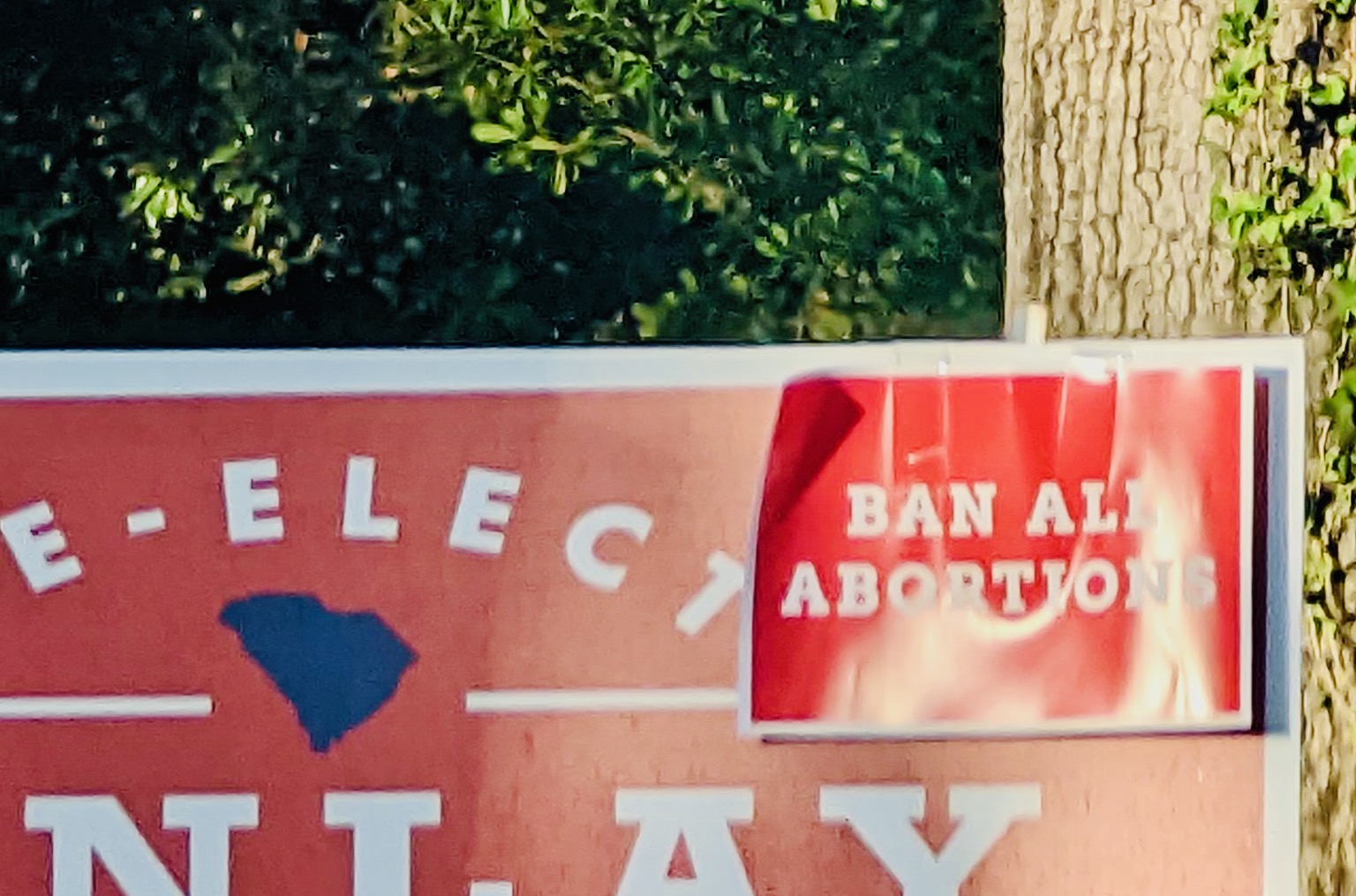 Last week, I reported on a sinister dark money campaign being waged by South Carolina Democrats in one of the few competitive districts in the Palmetto State’s almost universally anti-competitive electoral map.

In that article, I noted how South Carolina’s partisan and ideologically slanted mainstream media are not only failing to expose this campaign … but actually “perpetuating its lies.”

All under the veneer of “objectivity and impartiality,” no less.

The whole sad episode has been yet another compelling reminder that truth in our modern media discourse is entirely subjective. And that those who purport to tell it are usually only interested in half of the narrative – the half which conforms to their worldview.

That’s fine … if you are honest about it. And consistent in calling things out.

The problem? Media outlets like The (Columbia, S.C.) State newspaper have been demonstrably dishonest in their reporting … not to mention totally inconsistent in their callouts.

Imagine for a moment a stridently pro-abortion Democrat was the target of a smear campaign using dark money, secret mailings and other illegal tactics – and that the focus of this smear campaign was a documented lie about the candidate. The State would be up in arms! It would expend gigabytes worth of bandwidth and barrels of ink (yes, there is still a printed edition of this paper) exposing the smear and demanding investigations into those responsible.

But since the smear is directed at a centrist Republican who has tried to find some middle ground on a contentious social issue, not only did The State omit his actual record on this issue (that’s right, the very substance of the allegations) but its coverage actually led readers to believe the attacks were true.

Whatever party you belong to, whatever ideology you embrace … and wherever you stand on a given issue … that is just wrong.

For those of you just catching up on our coverage, all of this is in reference to the current smear campaign being waged against veteran center-right state representative Kirkman Finlay – who is being challenged by a far left activist best known for her attendance at a defund the police riot back in 2020.


Finlay has been accused by anonymous attackers of supporting a total abortion ban and threatening doctors who perform abortions with jail time – even though his voting record on the S.C. General Assembly’s latest abortion bill (H. 5399) proves neither of those allegations are accurate.

In fact, Finlay’s votes related to H. 5399 prove both of those anonymous attacks to be demonstrably inaccurate.

That hasn’t stopped the dark money hits, though …

During the dead of night on Sunday evening, Finlay’s familiar red roadside signs – staples on Columbia, S.C. streets and front yards for the past six election cycles – began being defaced with matching color and font signs signaling his supposed support for a “ban all abortions.”

Creative? Yes. Clever? Clearly. But accurate? Um, no. And legal? Absolutely not.

According to the S.C. Code of Laws (§ 7-25-210), “it is unlawful to deface, vandalize, tamper with, or remove a lawfully placed political campaign sign prior to the election without the permission of the candidate or party.”

Again, though … don’t expect to see any pushback from the mainstream press. Nor, apparently should we expect to see a response from Drew McKissick and the S.C. Republican Party (SCGOP) – which is all about backing fiscally liberal candidates in primary elections but apparently cannot be troubled to defend its vulnerable seats.

Will this false smear campaign against Finlay succeed? We will find out tomorrow night …