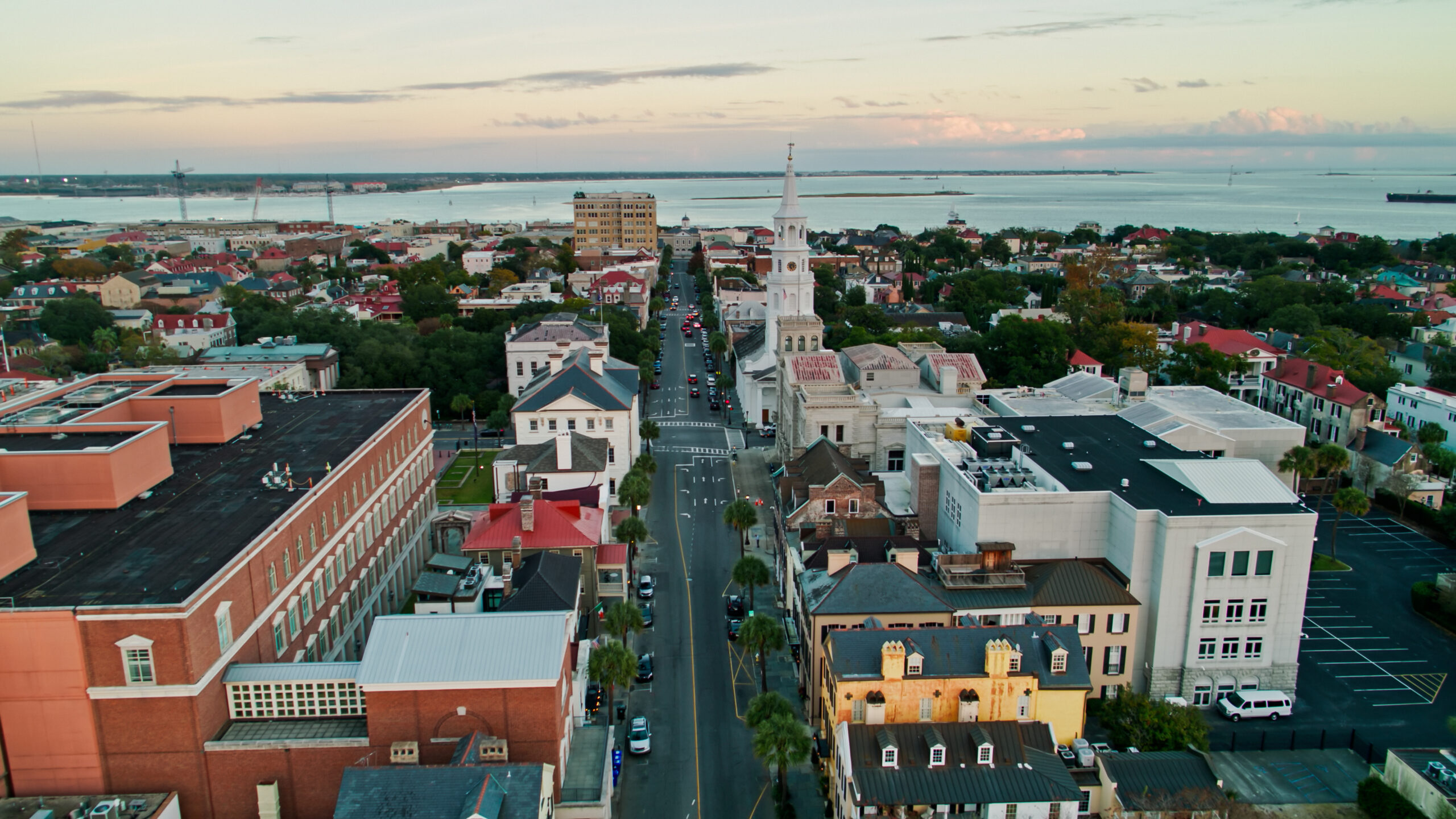 The first criminal trial tied to the ‘Murdaugh Murders’ crime and corruption saga is officially off and running in Charleston, South Carolina … and attorneys are already sparring over the primum mobile of the proceeding: The extent to which a broader conspiracy exists in this case beyond the one federal prosecutors plan to outline for jurors regarding disgraced former banker Russell Laffitte.

Sixteen jurors, incidentally, will be chosen tomorrow morning (November 8, 2022) from a pool of thirty-six prospectives. After jury selection is complete, prosecutors and defense attorneys will make their opening statements – and once those remarks have wrapped up, we could hear testimony from the government’s first witness against Laffitte before the first full day of the trial is complete.

That’s the trial schedule envisioned by U.S. district court judge Richard Gergel, who is presiding over this case in Charleston, S.C. over the next two to three weeks.

As I noted in an extended preview earlier today, this is the first trial tied to the downfall of the “House of Murdaugh,” a crumbling legal dynasty which ran the Palmetto Lowcounty like a family fiefdom for nearly a century.

As of this writing, Laffitte remains the only person charged federally in connection with this multi-layered, multi-faceted scandal.

Murdaugh has not been charged at the federal level, but at the state level he is currently facing 90 individual counts of alleged criminal activity involving “schemes to defraud victims” of nearly $9 million. The former partner at the law firm formerly known as Peters, Murdaugh, Parker, Eltzroth & Detrick, P.A. (PMPED) is also staring down murder charges related to the June 7, 2021 killings of his wife and younger son. Those murders were committed not long after statewide grand jurors began their investigation into Murdaugh’s financial affairs.

During a pre-trial hearing on Monday, attorneys went back and forth over whether Murdaugh would appear in court as a witness for the defense. Laffitte’s lawyers – former U.S. attorney Bart Daniel and former federal prosecutor Matt Austin – indicated they planned on calling Murdaugh to the stand.

However, federal prosecutors led by assistant U.S. attorney Emily Limehouse asserted she had spoken with Murdaugh’s lawyers – state senator Dick Harpootlian and Columbia, S.C. attorney Jim Griffin – and been advised of Murdaugh’s intention to invoke his Fifth Amendment right not to incriminate himself.

Fired by PSB back in January, Laffitte has claimed he is merely a “pawn” who was following orders from Murdaugh – and others. The former banker also made multiple recordings of conversations between him and other bank officials regarding some of the transactions at the heart of the various state and federal charges – recordings which could prove a larger conspiracy.

Limehouse appeared to surrender some significant ground to Laffitte’s attorneys during Monday’s pre-trial hearing when she acknowledged it was not against the law for bankers to loan money from conservatorships without court approval.

That has been a major point of emphasis for the government, which puts their case in conflict with S.C. Code of Laws § 62-5-422. This code section expressly authorizes conservators to act without court approval to “invest and reinvest funds of the estate as would a trustee” – including the ability to “borrow money to be repaid from estate assets.”

According to federal prosecutors, Laffitte extended eight loans to himself in the amount of $355,000 from the conservatorship of Hannah Plyler, a former Murdaugh client who – along with her sister, Alania Plyler – was represented by Murdaugh after her mother and brother perished in an automobile accident on Interstate 95 seventeen years ago.

Laffitte’s defense seemed to pick up another win after prosecutors opted against naming Hampton County probate court judge Sheila Odom as a witness – which they were expected to do.

Sources familiar with the situation indicated the government did not want Laffitte’s attorneys to have the opportunity to cross-examine Odom.


Who will testify for the government? As I reported earlier today, both Plylers are expected to take the stand – as is regional director Timothy Rich of the U.S. Federal Deposit Insurance Corporation (FDIC). The government is also expected to call several of Laffitte’s former colleagues at PSB as well as multiple attorneys from Murdaugh’s former law firm.

This is where “the rubber will truly hit the road in this case,” I noted, with Laffitte’s attorneys believing they can “prove the existence of the broader conspiracy” during the cross-examination of these witnesses.

How much leeway will Gergel grant Daniel and Austin as they attempt to widen the net?

For his part, the judge appeared content to let that debate play out in his courtroom over the coming weeks.

“My only client here is a fair trial,” Gergel said at the outset of the proceedings, although he did make it clear his courtroom would not be used as a venue to try other parties who are not facing charges.

Gergel invoked the analogy of a police officer who witnessed two cars drag racing – but was only able to apprehend one of them. According to the judge, the officer’s failure to apprehend both suspects did not make the driver of the car he did manage to pull over any less guilty.

Director of special projects Dylan Nolan and director of research Jenn Wood contributed to this report.