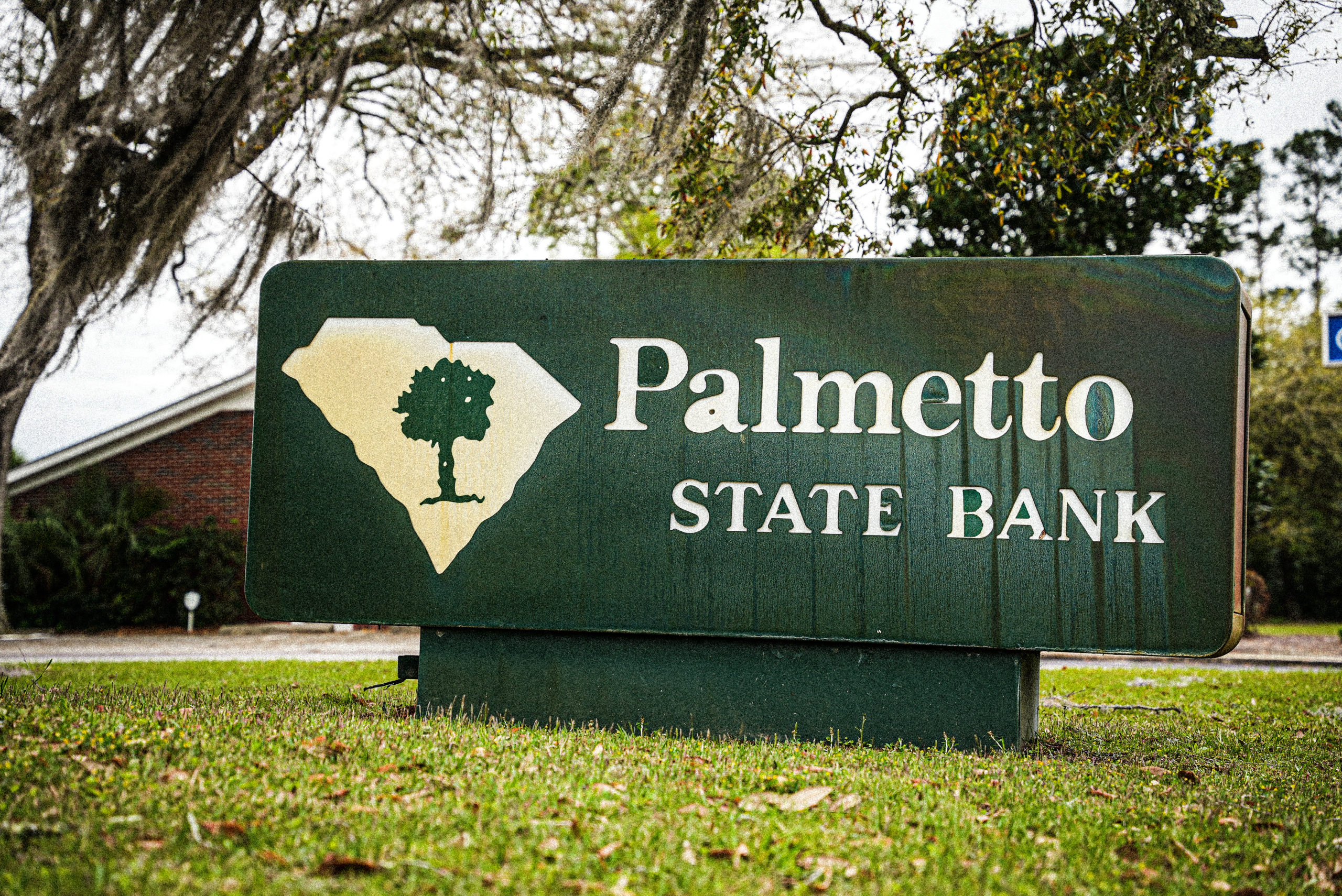 A former banker at the heart of the ‘Murdaugh Murders’ crime and corruption saga has been hit with another federal indictment.

Russell Laffitte, 51, of Hampton, S.C. has been indicted on a new fraud charge related to his alleged role in the financial crimes component of this sprawling, multi-faceted criminal case. Laffitte – who was fired from his position as chief executive officer of Palmetto State Bank (PSB) back in January – was previously hit with a five-count federal indictment, the first criminal charges to be filed in connection with the federal component of this ongoing investigation.

Those indictments were handed down on July 20, 2022 – the same day Laffitte’s alleged co-conspirator,  Alex Murdaugh, appeared in a Colleton County courtroom and pleaded not guilty to two murder charges. The original five-count indictment against Laffitte included charges of bank fraud, wire fraud, misapplication of bank funds and conspiracy to commit bank fraud and wire fraud.


Laffitte is also staring down multiple criminal conspiracy charges at the state level in connection with his alleged role in the Murdaugh-related financial crimes investigation. Which is why is reportedly rocking matching ankle monitors.

The latest federal indictment – handed down Wednesday – alleged that “on or about February 20, 2015 … Laffitte, being an officer, director, agent and employee of PSB, a financial institution insured by the FDIC, with the intent to injure and defraud PSB, willfully misapplied, abstracted, and purloined moneys, funds, and credits entrusted to the custody and care of PSB.”

Specifically, Laffitte “caused PSB to fund a $500,000 line of credit to (a) bank customer for ‘farming,’ and thereafter issued a $284,787.52 cashier’s check knowing the loan proceeds would be and were used for other purposes, namely to pay off loans previously extended from H.P.’s conservatorship account.”

That is apparently a reference to the conservatorship of Hannah Plyer, one of the alleged victims of the Murdaugh-related financial fleecings.

News of the latest Laffitte indictment was first reported by John Monk of The (Columbia, S.C.) State newspaper.


Federal prosecutors have yet to criminally charge Murdaugh. In fact, sources familiar with the federal investigation have told this news outlet such charges are unlikely to be filed prior to the conclusion of the upcoming murder trial against the disgraced, disbarred attorney.

Why would the feds wait to charge him?

That’s an easy one: In the all-but-certain event Murdaugh is charged in federal court, his attorney – S.C. senator Dick Harpootlian – would doubtless enter a guilty plea and request sentencing almost immediately. “If not sooner,” as the expression goes.

In fact, I am told that has been the plan for months …

Entering a quick federal plea would allow Murdaugh to serve a potentially significant portion of the jail time that is coming to him in a federal penitentiary as opposed to the far harsher confines of the S.C. Department of Corrections (SCDC).

As for Laffitte, he is scheduled to be arraigned on his latest federal charge next Wednesday (August 24, 2022) at the U.S. district court house in Charleston, S.C. Federal magistrate judge Mary Gordon Baker will preside over that hearing.