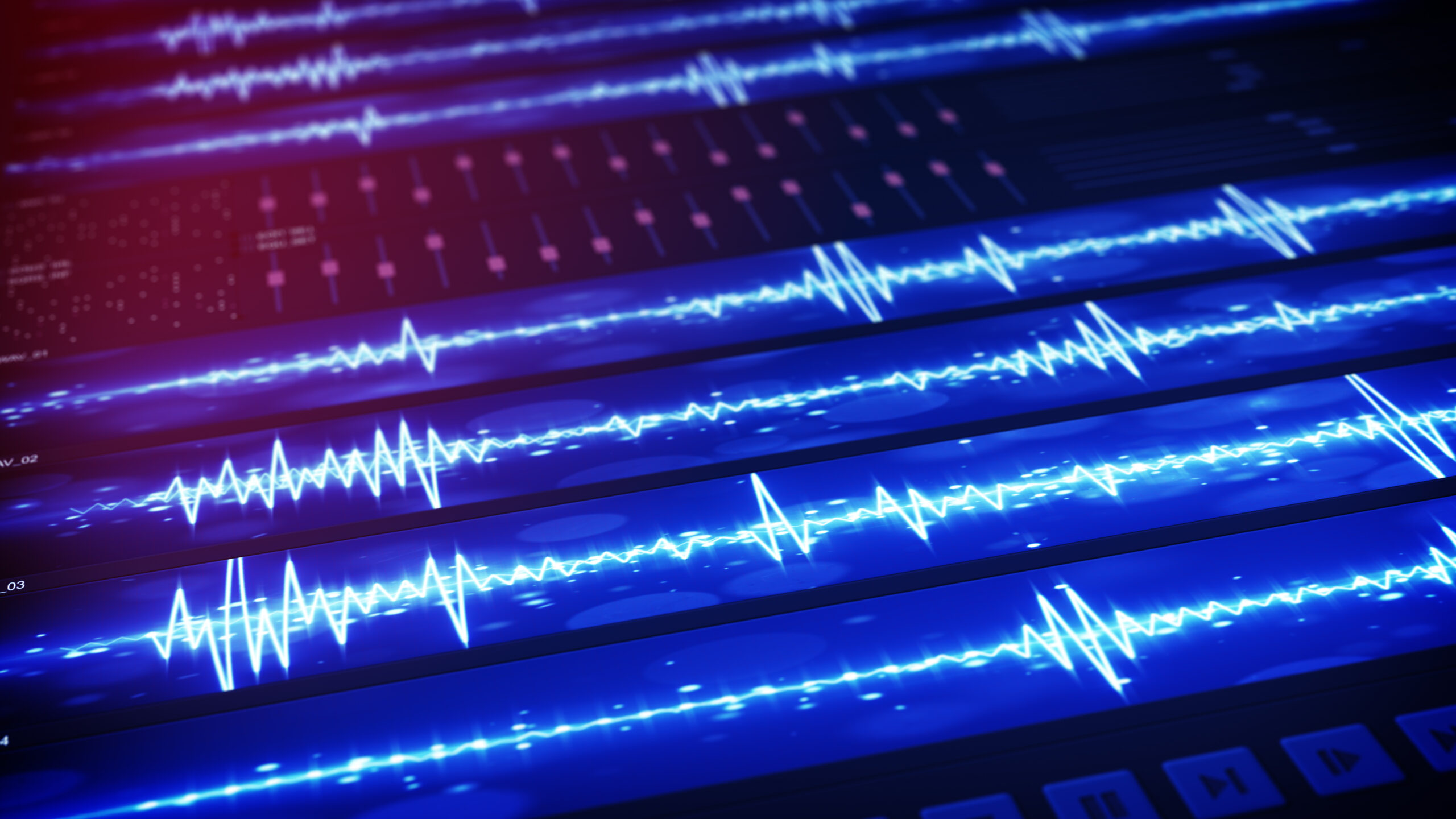 Last week, this news outlet blew open the ‘Murdaugh Murders’ crime and corruption saga with the revelation that disgraced banker Russell Laffitte – the former chief executive officer of Palmetto State Bank (PSB) and a key, alleged cog in the crumbling criminal empire of accused killer/ disbarred attorney Alex Murdaugh – had made a secret audio recording related to some of the financial crimes of which he stands accused.

According to our extensive, exclusive reporting, the existence of this audio recording exposed two things …

First … it pointed to a broader conspiracy in the financial crimes component of this case, specifically the alleged involvement of additional members of PSB and potentially other attorneys at the Hampton, S.C.-based law firm formerly known as Peters, Murdaugh, Parker, Eltzroth & Detrick, P.A. (PMPED).

Second … it exposed what some are viewing as an apparent reticence on the part of conflicted federal prosecutors to pursue justice to its fullest extent in this case.

What’s on the recording? Will it be admitted into the public record? And most importantly … what will its contents reveal about the criminal network which allegedly pulled off multiple Murdaugh-related heists?

U.S. district court judge Richard Gergel is supposed to issue a ruling later this week (or early next week) regarding the admissibility of the tape – which according to our sources involved a $680,000 payment made from PSB to PMPED. That payment was made in October of 2021 – not long after Murdaugh allegedly attempted suicide by hiring one of his check cashers, Curtis “Eddie” Smith, to shoot him in the head in a bizarre roadside incident that attracted international headlines.

Gergel should probably get used to deliberating over the admissibility of such evidence because according to my sources, Laffitte made more than one audio recording in an effort to avoid becoming a “patsy” – or “fall guy” – for those he and his attorneys insist are the real ringleaders of these financial fleecings.

“There are multiple recordings,” a source familiar with the situation told me, referring to additional audio tapes made by Laffitte in connection with this ongoing investigation.

The source declined to speculate as to what subjects may be covered by the other recordings, or who these new recordings may implicate in the financial crimes component of this ongoing inquiry.

Laffitte and PSB are also listed as defendants in that lawsuit.


As noted in my previous coverage, Laffitte was well within his rights to make clandestine recordings of various meetings and conversations given that South Carolina is a so-called “one-party consent” state – meaning citizens can record conversations between themselves and other people without having to disclose that the conversations are being recorded.

Laffitte was fired from his position as PSB chief executive officer back in January. Three months later, he was indicted by state prosecutors on multiple criminal conspiracy charges tied to his alleged role in the various Murdaugh-related fleecings. In late July, Laffitte was hit with a five-count federal indictment alleging bank fraud, wire fraud, misapplication of bank funds and conspiracy to commit bank fraud and wire fraud.

Murdaugh has not been charged at the federal level, but at the state level he is currently facing 90 individual counts of alleged criminal activity involving “schemes to defraud victims” of $8.79 million.

Most notably, Murdaugh been charged by state prosecutors with two counts of murder and two counts of possessing a weapon during the commission of a violent crime in connection with the graphic June 7, 2021 slayings of his wife, 52-year-old Maggie Murdaugh, and younger son, 22-year-old Paul Murdaugh.

The case against the 54-year-old ex-attorney is said to be incredibly strong, including all manner of forensic and digital evidence. Meanwhile, Murdaugh’s so-called “ironclad” alibi for the time of the murders has been shredded.

In addition to the murder, fraud and financial charges, Murdaugh is also staring down drug charges and allegations of obstruction of justice tied to a fatal 2019 boat crash involving his late son. Oh, there is also a public corruption investigation tied to this saga – one looking into allegations of “judicial misconduct as well as alleged misconduct by various law enforcement and prosecutorial entities in the South Carolina Lowcountry, where the Murdaugh family has held sway over cops, prosecutors and judges for decades.”

As I reported last week, the revelation that Laffitte recorded conversations between himself and other parties has reignited a debate over whether federal prosecutors are serious about getting to the bottom of this criminal network.

Specifically, it begs the question of whether the conflicted federal investigation into the crumbling Murdaugh dynasty is “committed to comprehensive accountability – or whether it is intended to provide more institutional cover for the criminal network which allegedly propped up Murdaugh and Laffitte.”

“Laffitte was just taking marching orders,” a source familiar with the contents of the initial recording told me. “He trusted the firm.”

Was Alex Murdaugh also just “taking marching orders?” And if so … from whom?