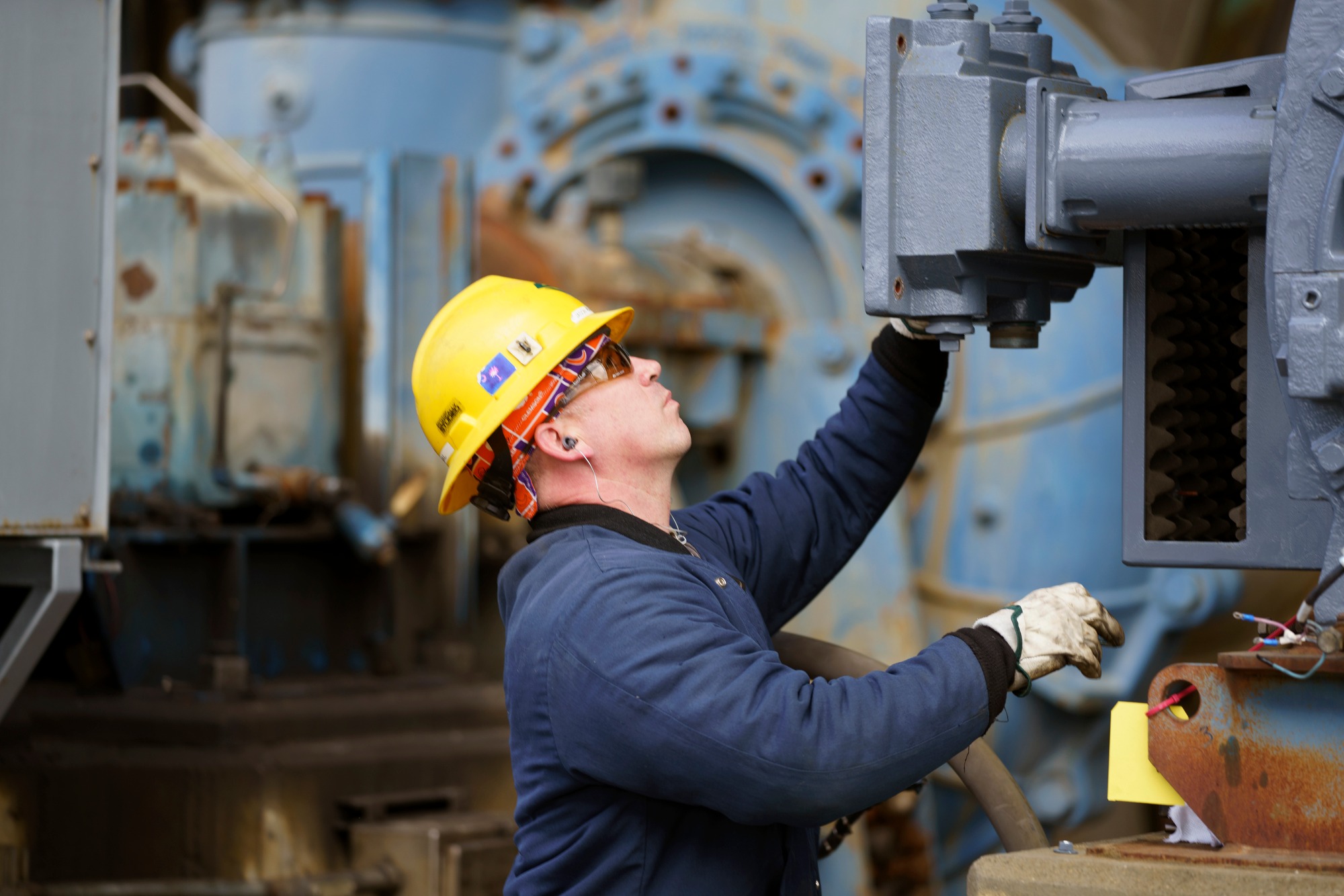 On the same day I reported it was on the brink of insolvency, South Carolina’s state-owned, debt-addled, catastrophically mismanaged power company received a massive bailout from Palmetto State politicians.

These are the same politicians, incidentally, who refused to rid the state of this anti-competitive albatross last year when they had the chance … a move I warned would lead to this very sort of taxpayer obligation.

Actually, I have been telling South Carolina politicians to get out of the power generation business for the last fifteen years … with the cost of their ongoing failure to listen now measuring in the billions.

To wit: The latest $450 million bailout authorized for government-run utility Santee Cooper will fall on the backs of the same taxpayers who were screwed over by its starring role in ‘NukeGate,’ the botched 2017 construction of a pair of since-abandoned nuclear reactors that set the Palmetto State back by an estimated $10 billion (and counting).

Santee Cooper – which was recently downgraded by multiple credit rating agencies – was granted permission from a panel of South Carolina state lawmakers to borrow this $450 million ostensibly for the purposes of covering a large percentage of costs tied to several capital projects over the next two years.

Santee Cooper entered the year with $6.8 billion in debt, incidentally – much of it tied to the failed nuclear project. Curiously, though, the $450 million in new debt Santee Cooper has been empowered to borrow is identical to a disputed sum between the utility and its largest customer – a glorified middleman called Central Electric Power Cooperative (a.k.a. “Central”).

Santee Cooper has been trying to collect this money from Central and its network of member cooperatives – a debate which I have argued only exposed the superfluousness of both these entities.

“Screw Santee. Screw Central,” one energy industry observer told me. “They both need to go away.”


Amen to that … on both counts. The former needs to be sold to the private sector. And the latter just needs to disappear.

In the aftermath of its so-called “reform,” Santee Cooper has once again found itself in a vise. As I noted in my coverage yesterday, its “perilous situation has become utterly hopeless” as the utility faces rising coal costs – and forecasts of further price spikes this winter.

Santee Cooper is prohibited from recouping any of its new costs via rate increases on consumers until January 1, 2025. However, the utility can petition the S.C. Public Service Commission (SCPSC) – and the lawmakers who control it – for retroactive relief linked to cost overruns.

Of course, Santee Cooper was already screwed … bad. And that was before national and international crises conspired to push the utility even deeper in debt this year.


In other words, it had no choice but to petition the SCPSC for its requested “relief,” or in lieu of that … get the state to sign off on another half-billion in additional red ink.

That sign-off is exactly what happened on Monday in Columbia, S.C. as Palmetto State politicians continued to demonstrate why they should have absolutely nothing to do with the management of any private sector function.

Meanwhile, twelve of the fourteen members of Santee Cooper’s recently reconfigured governing board are appointed by governor Henry McMaster.

Politicians … the lot of them. Politicians making the same short-term political plays they have been making from the beginning of this process. Indeed, one bond committee member who voted for the new debt said it was necessary to maintain Santee Cooper’s “solvency,” which shows just how dire things have gotten for this Moncks Corner, S.C.-based utility.

South Carolina had an offer on the table last year that would have completely erased Santee Cooper’s $7 billion debt, made the necessary capital improvements to the utility and given back at least $1 billion to its ratepayers.

How is that move working out for taxpayers and ratepayers?

Again … state government has absolutely no business running a power company. Especially South Carolina state government. This is why I have been calling on Palmetto politicians to offload Santee Cooper to the private sector since 2008.

One day they will listen … the only question is how many more billions of dollars (of your money) will they flush down the drain before they do?