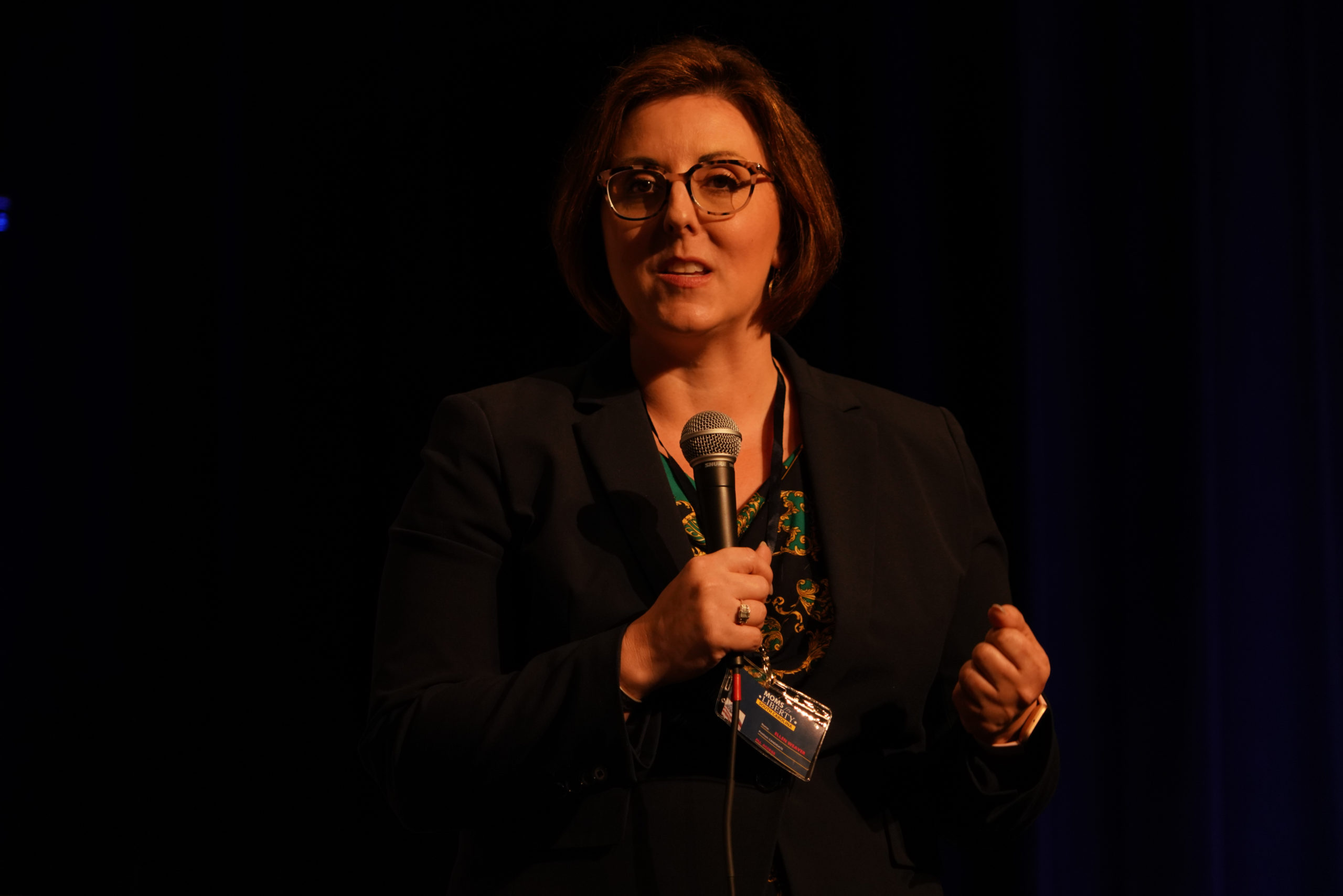 In the pantheon of game-changing endorsements in closely contested elections – for positions which have significant bearing on the future of South Carolina – today’s endorsement of Republican candidate Ellen Weaver for S.C. superintendent of education probably won’t register.

First of all, I am not naïve enough to think media endorsements matter. Mine or anyone else’s. Which is one reason I rarely issue them. The other reason? In my experience, 99.9 percent of politicians are 99.9 percent full of scheisse 99.9 percent of the time.

And that’s a charitable assessment.

Second, this is not a closely contested race. South Carolina has not elected a Democrat to statewide office since 2006 – and Lisa Ellis, the Democratic nominee for superintendent – will not come within a country mile of breaking that streak.

Readers will recall so-called “Republicans” stormed to supermajorities in both legislative chambers in South Carolina in 2020 – and are poised to extend that dominance in the 2022 cycle. The GOP also occupies all of the Palmetto State’s independently elected statewide offices, both U.S. Senate seats and six of the state’s seven congressional districts.

Has GOP rule been worth a damn? Obviously not (see here and here) … but Democrats just haven’t figured out a way to exploit the chasm-sized opening they have been given.

And they are not going to break that streak next month …

Furthermore, the role of the state superintendent in setting and implementing education policy for the Palmetto State’s network of failing government-run schools is minimal. It is the legislature which dictates funding amounts – and significant chunks of policy – while the administration is largely controlled by local school districts.

So to recap: 1) This endorsement isn’t going to move the needle. 2) This race was over before it began. And 3) the office in question is only moderately north of Irrelevantville.

Simple: The one power the superintendent of education does have is the power of the bully pulpit. And Weaver has pledged that, when elected, she is going to use that bully pulpit to push for the silver bullet when it comes to improving academic achievement in the Palmetto State.

I am referring to universal school choice – specifically, the sort of plan which was signed into law by Arizona governor Doug Ducey earlier this year. That plan made all 1.1 million school children in the Grand Canyon State eligible for $7,000 worth of “empowerment scholarships” – which can be applied to any private, parochial or homeschool setting they choose.

“Every red state in the country should follow (Arizona’s) lead,” noted Christopher F. Rufo of the Manhattan Institute – a leading pro-free market think tank. “We need this everywhere.”

It’s not even about the money … it’s about the marketplace that money creates. The market-based pressures created which compel government-run schools to get better. Sadly, despite their monolithic control of state government, so-called “Republicans” have rejected even the most modest parental choice proposals – all while routing billions of dollars in new money to the same failed status quo.

Weaver has no power to change that, clearly. But she does have the ability to drive the debate in that direction – and to put pressure on legislators to adopt real choice.

“I am a huge fan of Arizona as a model for South Carolina to follow,” Weaver told me Wednesday morning.

On the other hand, Ellis would – and has – driven the debate in the exact opposite direction.

That makes this a pretty easy endorsement to make.

Again, this endorsement may not matter. This race is clearly not close. And this office may have little-to-no “juice.” But if Weaver is intent on leveraging her bully pulpit in support of long-overdue academic freedom in South Carolina, I am happy to lend her my imprimatur as she stands before voters next month.