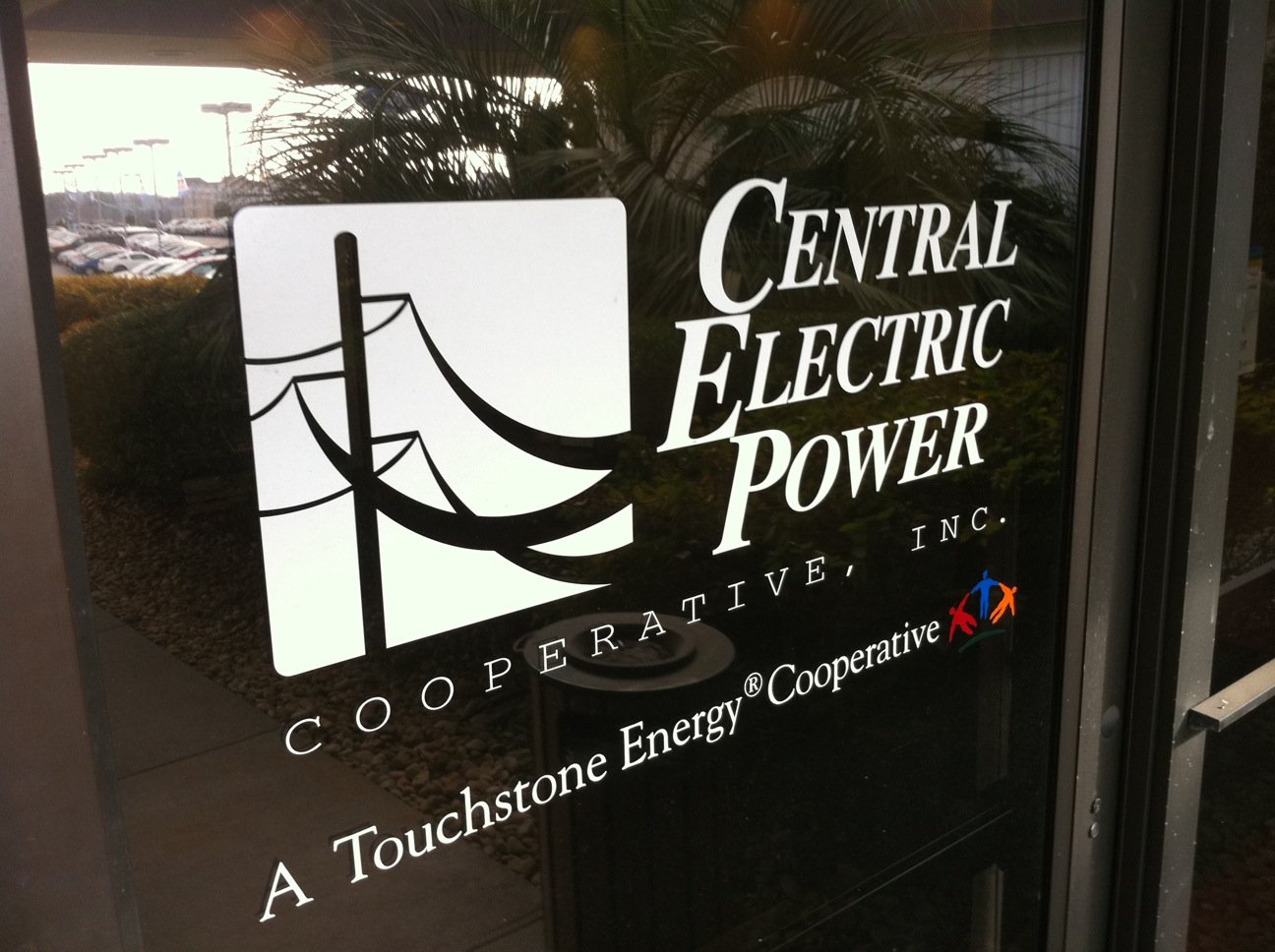 Late last month I reported on some interesting developments in the South Carolina General Assembly regarding a glorified middleman whose local electric utility customers are forced to pay some of the highest energy prices in America.

I am referring to Central Electric Power Cooperative (a.k.a. “Central”) – a Midlands, South Carolina-based utility which might as well be the dictionary illustration for the word “superfluous.”

As I have previously written, Central purchases approximately 60 percent of the power generated by embattled, state-owned utility Santee Cooper – which it then turns around and sells to its member cooperatives.

As you might imagine, the power that flows through this middleman is not competitively priced – meaning member cooperatives pay inflated rates when they buy power through Central. As a result, several member cooperatives have filed a lawsuit seeking to extricate themselves from this anti-competitive structure – hoping to find more ratepayer-friendly methods of powering the homes and businesses in their regions.

This fall, lawmakers have been ramping up their scrutiny of Central as it engages in a high-stakes legal battle with Santee Cooper.

Last month, S.C. senator Nikki Setzler raised questions about Central’s bid to block Santee Cooper from recouping an estimated $450 million from its member cooperatives due to “coal and natural gas prices spiked unexpectedly over the past year.”

Santee Cooper – which relies excessively on coal-fired generation to provide its power – is prohibited from recovering this money via rate increases until January 1, 2025. However, the utility is permitted to petition the S.C. Public Service Commission (SCPSC) (and the state lawmakers who control it) for retroactive relief linked to cost overruns.

As lawmakers fret those costs, some important questions about the underlying structure of this arrangement are being asked:

“Central has decided that it has got a better mousetrap without oversight, without transparency,” Rankin said during a recent hearing of the S.C. Public Utilities Review Committee (SCPURC).

The SCPURC meeting was called to discuss Central’s efforts to opt out of a proposed power generation deal with Santee Cooper on a new gas-fired generating unit at its Winyah generating station in Georgetown, S.C.

According to Rankin, such a move “is not gonna be one that will be prudent.”

Rankin further accused Central of engaging in a “backdoor attempt to weaken (Santee Cooper) financially” and mirrored Setzler’s language in suggesting the middleman should be brought “under the same overview and vetting process.”


To be clear: No lawmaker bears more responsibility for South Carolina’s disastrous energy affairs – including the ongoing mismanagement of Santee Cooper – than Rankin. But that doesn’t change the fact that Central appears to have made a very powerful enemy for itself – an enemy who can make its continued existence in the Palmetto State all sorts of miserable.

As I noted last month, this debate is not “about the deteriorating and dysfunctional relationship between Central and Santee Cooper – who are under contract with each other through 2058.” Nor is it really about the $450 million in costs Santee Cooper is trying to recoup – or the decision by Central to bail on the gas-fired generating unit in Georgetown.

“This debate is about why Central even exists … and how much its unnecessary existence is costing Palmetto State citizens,” I wrote.