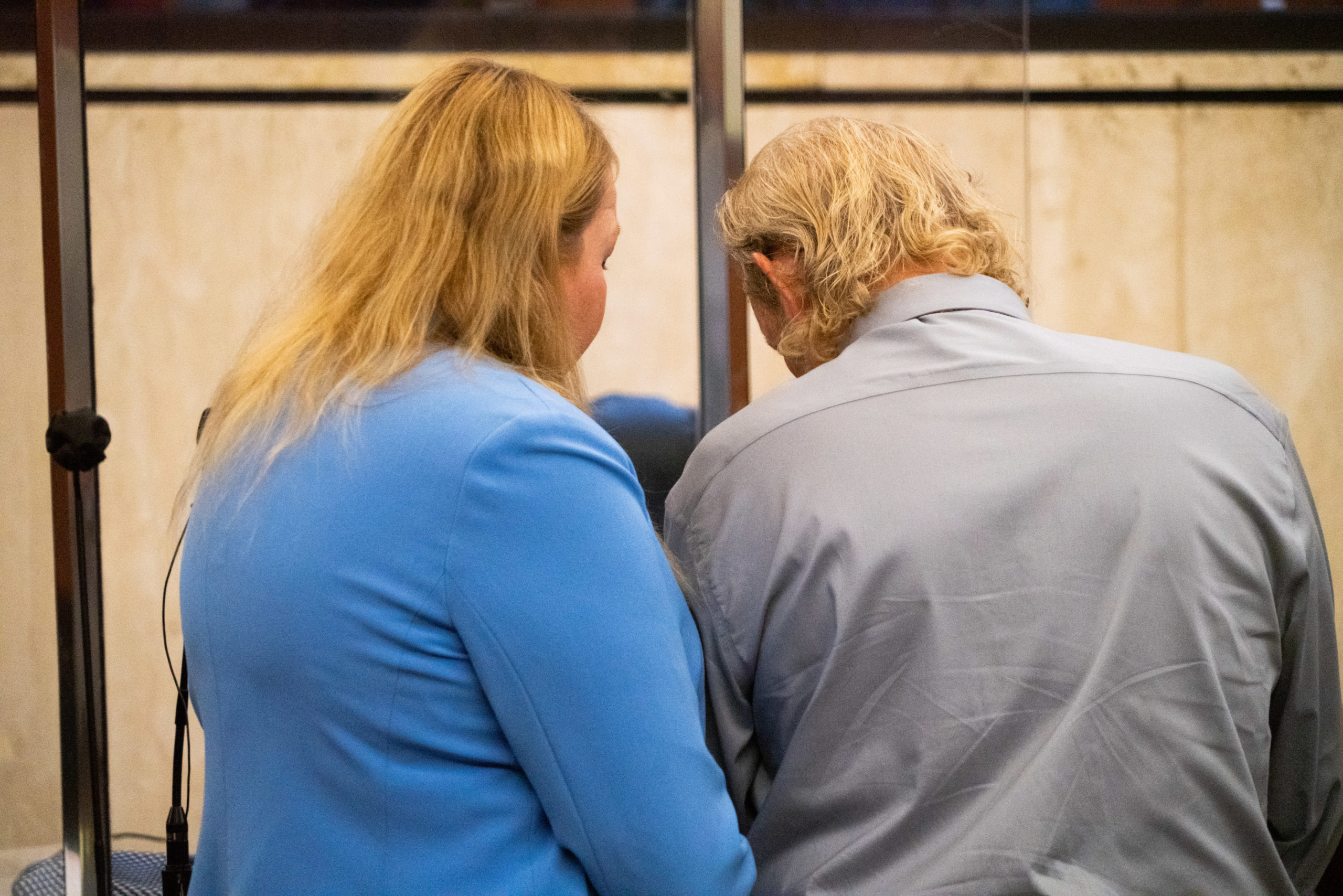 Those charges were filed against him back in June.

Smith has been accused of cashing more than 400 checks totaling at least $2.4 million at the behest of accused killer Alex Murdaugh – the man he allegedly shot in the head during a bizarre staged suicide last Labor Day. That incident propelled Smith onto the national stage as a key player in the ‘Murdaugh Murders’ crime and corruption saga. His role in the story only escalated after it became clear he was a key cog in the alleged financial crimes Murdaugh stands accused of committing against a host of victims.

Smith has called Murdaugh “one of my best friends.”


In the roadside shooting case, Smith is charged with assisted suicide, assault and battery of a high aggravated nature, pointing and presenting a firearm, conspiracy and presenting a false claim for insurance payment of more than $10,000.

Murdaugh purportedly sustained a gunshot wound to the head during that incident – which he and his attorneys originally sought to portray as an attack by an unknown assailant.

According to Murdaugh’s attorney, Jim Griffin, the disgraced lawyer was allegedly shot by a passerby while trying to change one of the ‘run-flat’ tires on the Mercedes-Benz sport utility vehicle he was driving. This narrative began falling apart almost immediately, however – and Griffin didn’t help his client by pushing shifting, conflicting stories to members of the mainstream media.

Meanwhile, there has been no evidence of the “superficial” head wound Murdaugh sustained in the incident.

Despite all of these pending charges, Smith was granted a $250,000 surety bond by Newman back in June – although he was placed under house arrest and slapped with an ankle monitor.

According to the state, Smith repeatedly violated the conditions of his bond. In a motion (.pdf) filed on Wednesday, senior assistant deputy attorney general Creighton Waters laid out more than two dozen instances in which Smith violated his house arrest over a two week period last month.

Smith’s “apparently false statements to this court during the bond hearing, and his apparent conduct in disregarding his house arrest provision, constitutes violations of the current bond and shows the defendant poses a continuing danger to the community,” Waters wrote in the motion.

At the bond revocation hearing Thursday at the Richland County courthouse in downtown Columbia, S.C., Waters insisted the bond order Newman issued back in June was clear, unambiguous and binding.

Waters also noted that Smith misrepresented his “financial condition” during his previous bond appearance, telling Newman he was penniless despite having nearly $60,000 in his checking account.


Newman agreed – revoking Smith’s bond and remanding him to the Alvin S. Glenn detention center, the same jail where Murdaugh has been confined since last fall.

Newman has distinguished himself in his rulings related to this case (see here and here) – and he did the right thing again today, in my estimation. Unfortunately, judges making sure defendants are held accountable for habitual violations of their bond conditions has been the exception, not the rule, in South Carolina. We found that out the hard way in the saga of accused teen rapist Bowen Turner.

More ominously, South Carolina lawmakers were poised to memorialize this ankle monitor farce as part of state law … until their treachery was exposed by this news outlet.