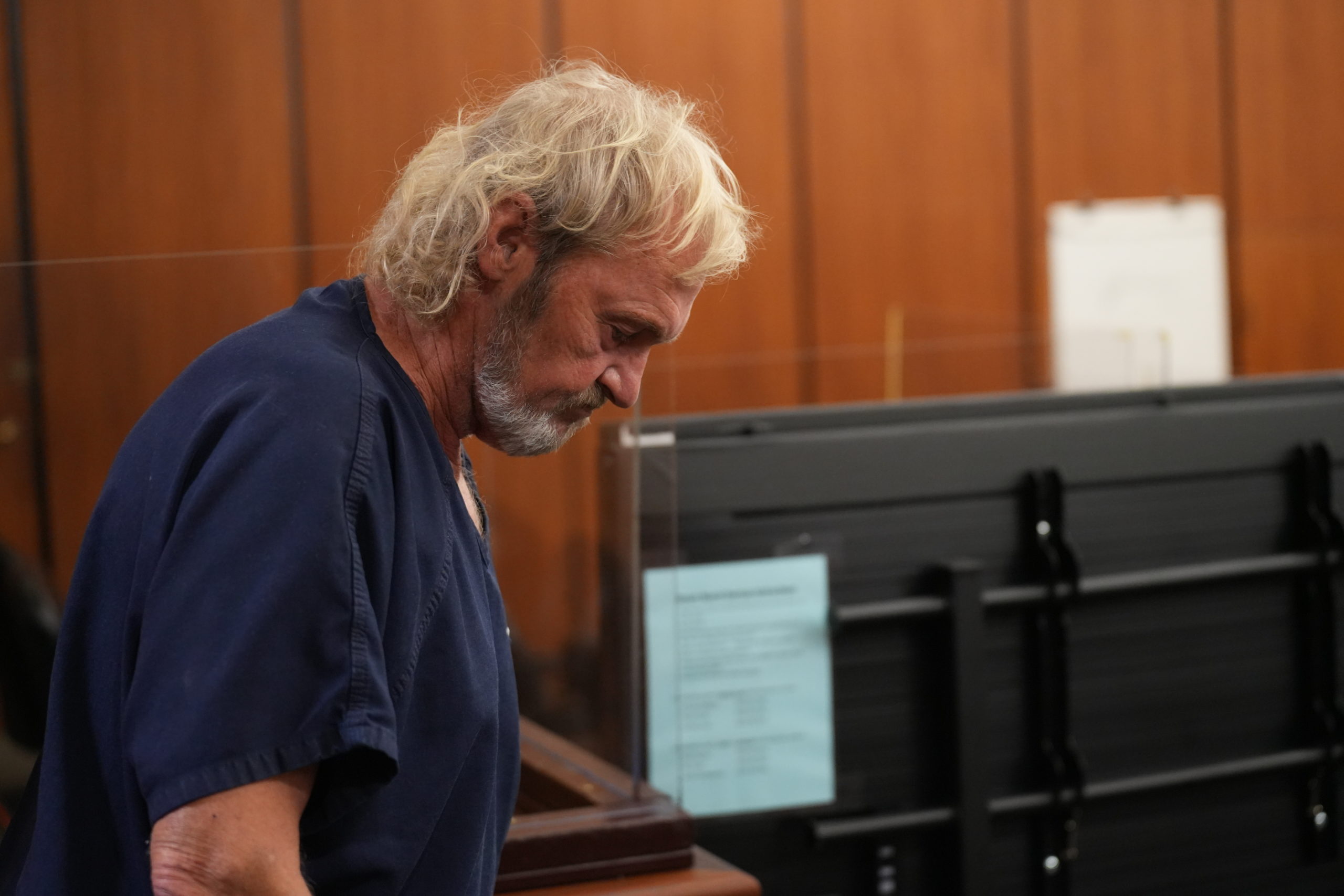 This, of course, should come as no surprise as FITSNews has been reporting Alex Murdaugh‘s nefarious connections to the drug-trafficking world for the better part of a year. You can read those stories here, here and here.

The state grand jury has charged Murdaugh — along with his alleged Labor Day “hitman” Curtis “Eddie” Smith — with two conspiracy counts, including a narcotics count related to manufacturing and distribution of Oxycodone.

Smith was also indicted on four counts of money laundering, three counts of forgery, trafficking methamphetamine 10-28 grams, one count of unlawful possession of a Schedule II controlled substance and possession of marijuana.

More specifically, Smith is accused of cashing at least $2.4 million dollars in checks — 437 of them! — over the course of eight years on behalf of Murdaugh.


Smith was arrested at his home Friday where, according to prosecutor Creighton Waters at Tuesday afternoon’s bond hearing in Richland County Court, there was “a lot of traffic” going in and out.

In addition to Smith, police arrested another individual on drug charges that night, according to Waters.

Smith stood before Judge Clifton Newman and shuffled and fidgeted for the better part of the hearing. He told Newman that he didn’t have any money.

“Alex Murdaugh got all of that,” he said, referencing the allegedly laundered cash.

Smith’s attorney, Jarrett Bouchette of The Floyd Law Firm in Surfside Beach, South Carolina, asked Newman to consider a personal recognizance bond or a low one within reach of Smith’s budget.

“He’s been cooperating for the better part of a year,” Bouchette said. “He hasn’t exhibited any evidence that he would leave the jurisdiction.”

Newman set a $250,000 surety bond for Smith with the requirement he wear an ankle monitor and submit to drug testing.

For his part, Murdaugh now faces 85 charges — most of which are related to alleged financial schemes in which he is accused of stealing more than $8.4 million from clients

In addition to a new criminal conspiracy charge, Murdaugh faces one count of manufacturing, distributing and possessing Oxycodone.

After a bizarre roadside “shooting” over Labor Day — in which Murdaugh says he hired Smith to kill him so that his son Buster could cash in on a $10 million life insurance policy — Murdaugh announced publicly that he had a “20-year addiction” to Oxycodone.

In a broadcast of the Today show shortly before Murdaugh’s first arrest in September, his attorney, state Sen. Dick Harpootlian, said that Murdaugh had stolen around $10 million from his then-law firm to fund his two-decade addiction.

To which, host Craig Melvin said, “Dick, that’s a lot of Oxy.”

For days, the AG’s office and the South Carolina Law Enforcement Division remained quiet about Smith’s Friday arrest; and the indictment stayed sealed right up until the final moments before the hearing Tuesday.

The indictment unsealed Tuesday morning refers to Smith, Murdaugh and “other persons known and unknown” who took part in an eight-year criminal conspiracy.

This latest charge against Murdaugh is sure to cause some extreme anxiety across the state this week. Sources familiar with the allegations have told FITSNews that Murdaugh’s case could result in several “big names” in state politics and within the legal community getting implicated.

Smith, 62, was not previously indicted by the state grand jury.

In November he was indicted by the Hampton County grand jury for false claim for payment, filing a false police report, conspiracy and pointing and presenting a firearm at a person, assault and battery of a high and aggravated nature and assisted suicide. Those allegations are related to the bizarre Labor Day “suicide for hire” plot involving Murdaugh and Smith.

Smith was also indicted Nov. 18, 2021, by the Colleton County grand jury for possession of methamphetamine with intent to distribute and possession of marijuana.

Between Oct. 7, 2013 through Feb. 28, 2021, Smith is accused of cashing at least 437 checks for Murdaugh — totaling approximately $2.4 million, which the state grand jury alleges was used for “myriad unlawful activities.”

According to the indictment, Smith is also accused of forging his daughter’s and girlfriend’s names on some of the checks.

Waters told Newman on Tuesday after noon that, all told, Smith faces up to 122 years imprisonment for the alleged crimes.